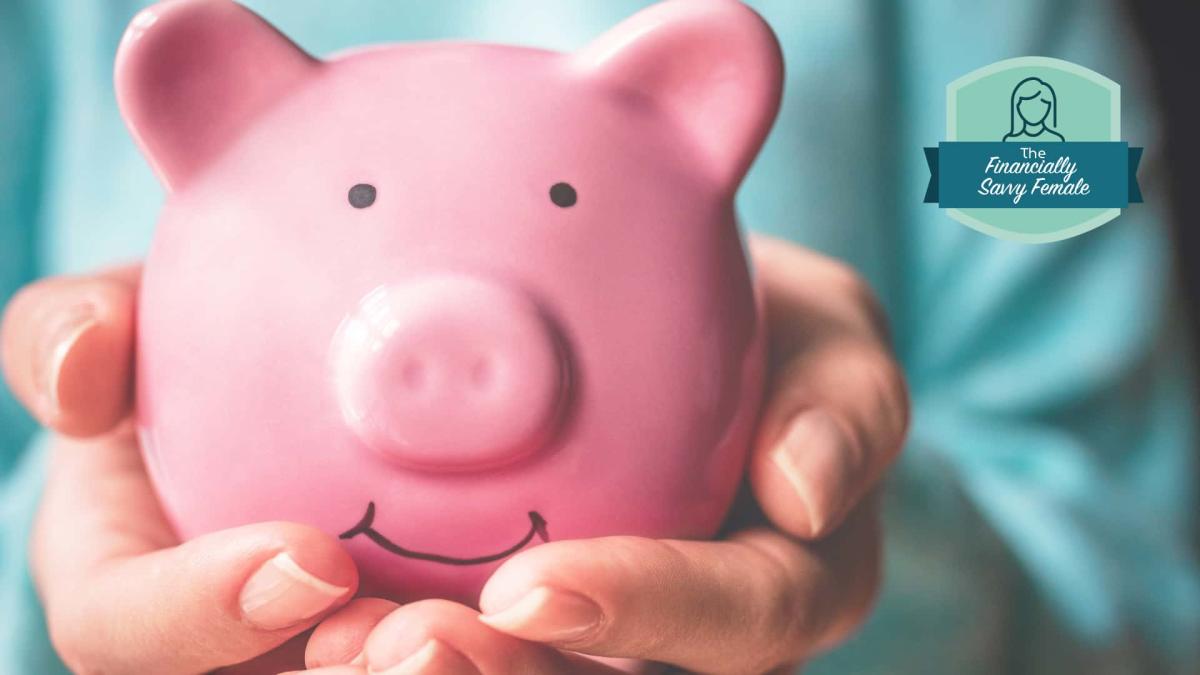 When you’re going through tough financial times, it can be hard to find a way out. Whether you’re drowning in student loans, an endless cycle of credit card debt, going through a transition like divorce, or a combination of multiple hardships, the stress of your financial situation can be crippling. But, there is usually a way out. It may take some sacrifice and the right strategy, but with time and effort, you can find yourself on the other side.

Read more: Nearly 1 in 4 women have over $50,000 in student debt, survey finds
Discover: simple and effective ways to prepare for a financially secure future

I spoke with several women who were in dire financial straits about how they overcame their difficulties to eventually thrive. I hope their stories inspire you to see that transforming your financial life is possible.

Several years ago, Humphrey was a homeless single mother with two young children living in a motel after being evicted.

“At the time, I was living paycheck to paycheck and had no savings, and my credit rating plummeted due to eviction and outstanding collections, credit and medical debt,” she said. “I knew I couldn’t give up because I had two children who deserved an address of their own.”

To turn things around, Humphrey’s first step was to improve his financial literacy.

Humphrey started saving a portion of his salary each month, created a simple budget, took steps to rebuild his credit, and eliminated his debt.

“The whole process that I went through was no picnic,” she said. “It took me several months to start feeling financially confident, but all the hard work was worth it. My kids and I moved into our new home and I even got a government job.

She has since left her government post to start her own business.

“I would tell other women in a similar situation to never give up hope,” Humphrey said. “They have the power to change their financial trajectories and build a great life for themselves and their children. Change happens when you change your mindset and start believing in yourself. Once you start changing your mindset and altering your financial behaviors, it will create a positive relationship with your finances.

Weir began her debt-free journey in 2016 after realizing she couldn’t afford to pay off student debt while covering necessities like medicine and food.

“I was with my ex-husband at the time and at first he was very supportive. It wasn’t until our marriage started falling apart that debt repayment and financial independence [became things] he didn’t seem interested,” she said.

Eventually, Weir got divorced and found herself in even worse financial shape. She ended up moving out of the six-bedroom house she shared with her ex and moving back to her childhood bedroom.

“I had less than $1,000 in cash, my dog, my clothes, and my POS car. That was it,” Weir said. “I spent the next six months couch surfing, paying attorney fees and doing my best to get the most out of a [tough] situation.”

It took several years for Weir to regain a solid financial footing.

“It was five years of budgeting, being intentional, cutting back on non-essentials, selling many things and making sacrifices — like continuing to drive my old car,” she said. She also took a side job as a dog walker.

“I ended up paying $71,000 in total over five years,” Weir said. “My advice is to lean on those who are available around you. Then realize your inner power and harness it. Understand that where you are right now is NOT your eternity and there are better days ahead. I’m remarried now with a thriving business doing what I love. There is a light at the end of the tunnel.

When Corbic was 15, his family immigrated from Bosnia with two suitcases and $50.

“We didn’t speak English and my parents didn’t have a job,” she said. “We were on government aid and living in government housing and shelters.”

By the time she was in high school, Corbic was working two jobs and supporting herself independently.

“I had to rely on myself to buy shampoo, school supplies and save for post-secondary education,” she said. “I couldn’t save enough, so I had to take out student loans to finish college.”

By the time she got married, Corbic and her husband had collectively accumulated a debt of $60,000. But she remained optimistic despite their financial situation.

“Mindset is important,” she said. “I knew my life could be better.”

In order to repay the debt, Corbic began by consolidating all of its borrowings. She put her family on a budget and made sure they spent less than they earned.

“Cutting spending was only part of the solution,” Corbic said. “The second part was to increase revenue. As an auditor, I worked for Deloitte & Touche and negotiated a contract that they pay for my CPA designation. As a CPA, I made more money, which was used to pay off our debt.

“Our main goal was to aggressively repay our loans, including our mortgage,” Corbic continued. “We were debt and mortgage free in eight years.”

Her best advice for other women struggling financially is to pick one thing they want to fix and just focus on that.

“Start with small but consistent steps and build good money habits,” she said. “If you want to get out of debt, focus on regular monthly payments. Next, consider whether you can increase those payments by budgeting and spending less, or by increasing your income.

Corbic also stresses the importance of improving your financial literacy.

“Keep learning about personal finance,” she said. “There is a lot of free information on social media, various podcasts, etc. Be sure not only to learn, but also to implement what you learn.”

Early in his professional career, Greco worked 9-5 and struggled to make ends meet.

“Like any young adult coming out of college, I thought my 9 to 5 was the way to financial freedom. However, I soon realized that I was more broke than ever,” she said. said “Living paycheck to paycheck and trying to keep up with my mortgage and food bills was a struggle. Without extra money at the end of each month, how was it going to allow me to access to financial independence?

Five years into his corporate job, Greco quit to start his own financial coaching business.

“It was important to me because I saw with my own eyes how going to college and getting a job didn’t equal financial freedom,” she said. “I wanted to live my life on my own terms and finally advance my $400,000 mortgage.”

But working for herself did not pay off immediately.

“The first year in my business was really tough,” Greco said. “I survived on even less than I was earning in my corporate job. However, slowly my income started to increase and then double. I started to make real progress by paying extra for my mortgage and even investing on a monthly basis.In seven years, I went from $400,000 in debt, paycheck to paycheck, to building a net worth of over $800,000 .

She credits a three-pronged approach to being able to straighten out her financial life: “Focusing on my cash flow, creating an emergency fund, and paying off my debt at 5% interest are small, consistent actions that I have taken to change my situation. Now I teach people how to do the exact same thing: thrive financially on your own terms. »