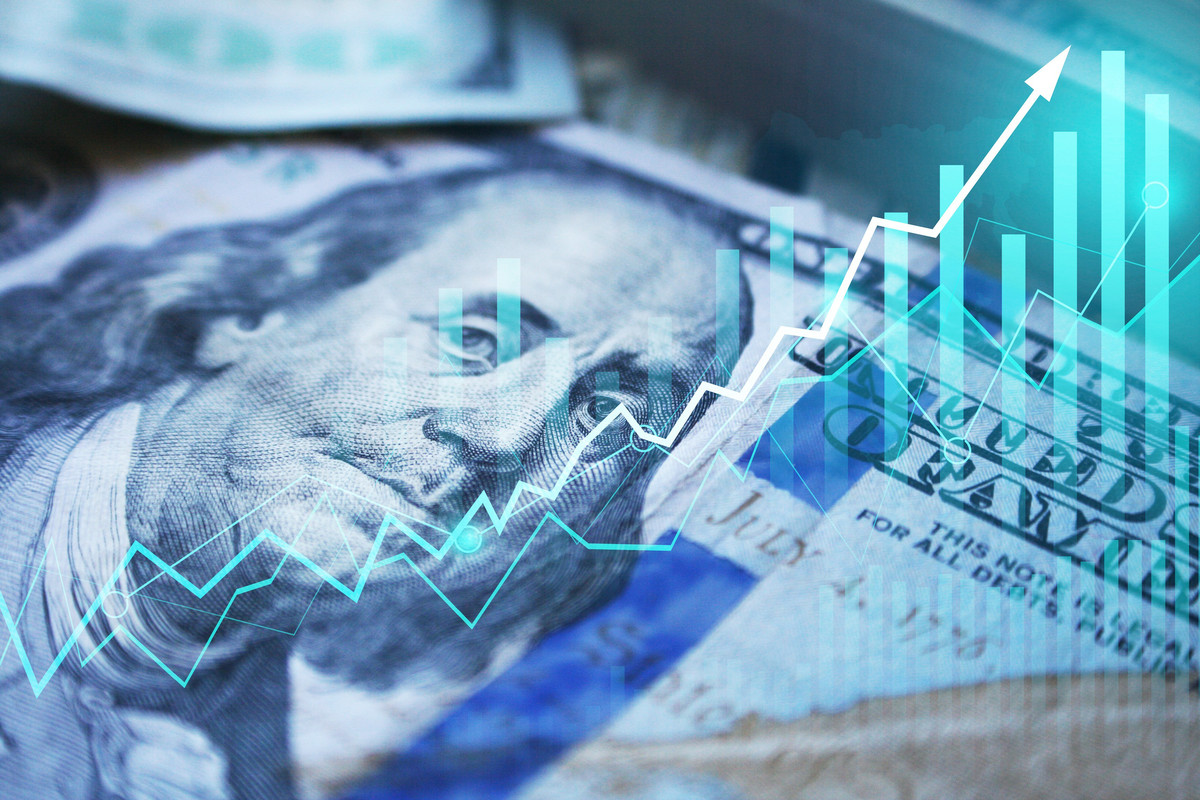 Sixty-two percent of companies that do not have a pay disclosure policy intend to institute some form of one, without any pressure or guidance from local governments, a recent WTW survey found. Data points, including starting salaries and salary ranges for candidates and employees, are all worth considering as organizations continue their efforts to recruit legitimate, long-term talent.

“We expect the recent wave of pay transparency legislation to continue,” said Mariann Madden, WTW North America Fair Compensation Co-Head. “Regulatory requirements are just one factor in the expected increase in compensation disclosure and communication. Job seekers and current employees want to know and understand that they are being treated fairly and have an equal opportunity to thrive and grow within the organization.

With California Equal Pay Act implemented in 2018, the state became the first to propose such regulations. Although the details of similar laws vary, six states have since put disclosure laws on their books. Whereas New York and Massachusetts are considering salary disclosure mandates, Rhode Island is about to deploy its salary disclosure laws in 2023. Acting out of state, New York City to Institute Salary Disclosure Law November 1.

The challenge for managers is knowing what to disclose. Salary information is one piece of the puzzle, but what about all the responsibilities, workloads, and other informal information that goes unnoticed? — Christos Makridis, Associate Research Fellow at Columbia Business School

“Certainly there is a broadly defined trend around ‘disclosure’, but there is also a risk of employee backlash whereby [employees] start talking negatively about others, who they perceive as being overpaid, or vice versa,” Makridis said.

Makridis thinks it’s more than the dollars and cents that go into the value of a salary. Disclosure of a single number can create a risk of overlooking an employee’s workload and intangible assets when evaluating their salary. “The challenge for managers is knowing what to disclose,” Makridis said. “Salary information is one piece of the puzzle, but what about all the responsibilities, workloads, and other informal information that goes unobserved?”

Regardless of which direction leaders lean in when weighing the positives and negatives of salary disclosure, the Columbia Research Scholar believes the root of the desire comes from a place that resonates with any employee.

“One theme is definitely true amidst these discussions, and it’s not rocket science; employees need to feel appreciated and recognized by their peers and managers to have a healthy company culture,” Makridis said.

“Administrative complexity” is holding businesses back

Among companies not taking steps towards transparency, 40% of those surveyed by WTW cited “administrative complexity”, while 25% cited the lack of “clear work architecture” as a reason for keeping the salaries of secret employees. Nearly half (46%) of organizations also indicated that possible employee reactions were the reason for not making the change.

Referring to the data, Lindsay Wiggins, North American co-director of WTW’s Fair Pay, also identified the trend of increased employee demand for salary disclosure. “We are seeing a clear trend among employers around the world to publicly commit to fair pay,” she said. “In North America, companies are beginning to disclose their adjusted pay gaps, while in Europe, more and more organizations are sharing their fair compensation ambitions as well as their plans to monitor, track and communicate progress. towards their commitments.

Wiggins and his company expect trends in Europe regarding tracking and sharing of compensation data to make their way to North American economies. “We expect that level of transparency will probably become the norm,” she said. “External stakeholders are demanding more clarity and visibility into companies’ payroll management practices.”

The WTW North America 2022 Salary Clarity Survey was conducted between June 27 and July 8, 2022. In North America, a total of 388 respondents were included.