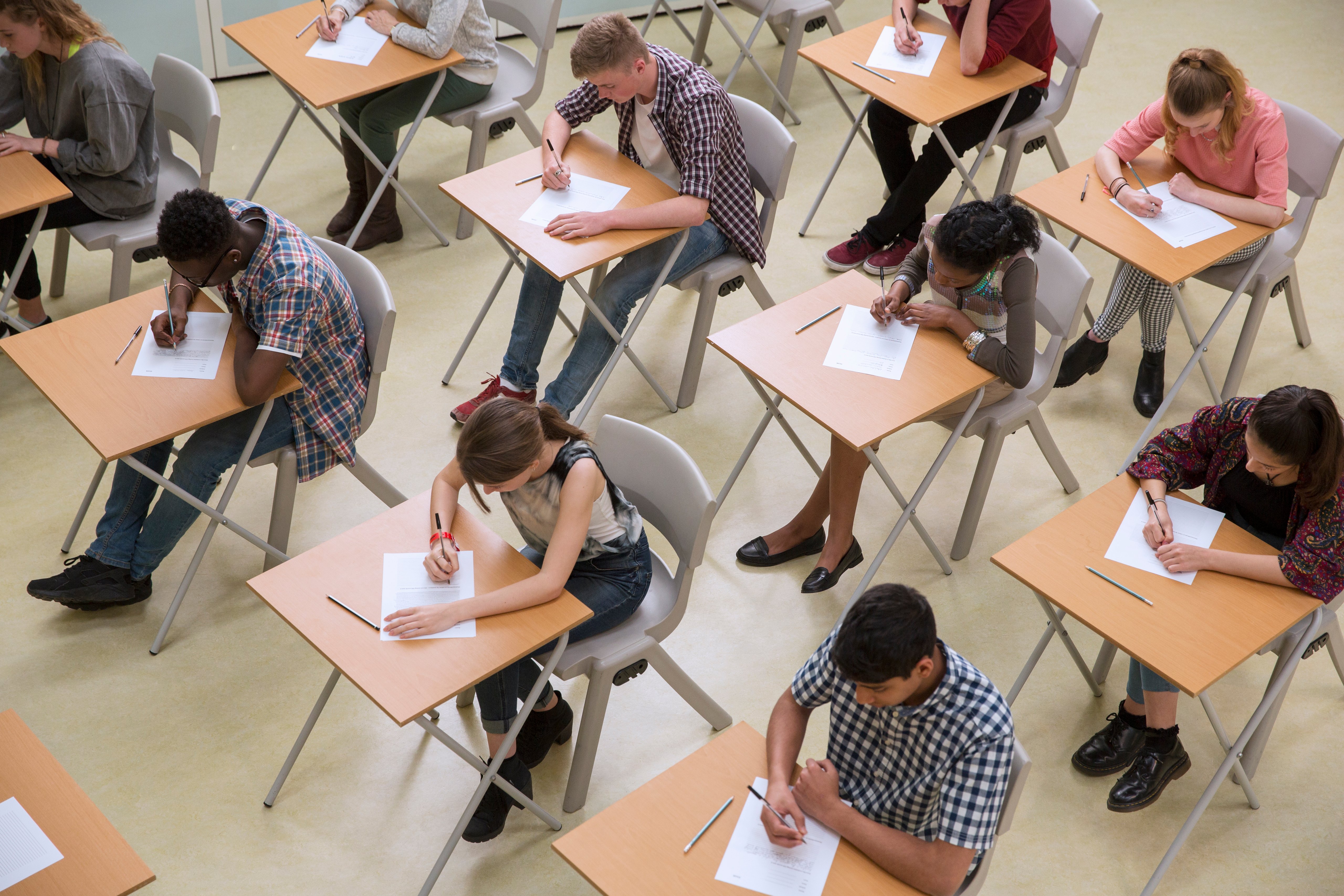 If you’ve been paying attention to the legal interventions in education reform circulating in the United States, you know things are looking a little…strange. With Florida’s recent decision to refuse the books because they may include what historians call “a close friendship,” school practice has been far more Scarlet Letter than it has been Pedagogy for the Oppressed. No seriously, you can’t even donate dictionaries to florida schools anymore. And while most of the thought control done by people who have always wanted small government was aimed at truncating history and literature lest it make children sad, it doesn’t stop there. Science could be next.

[Mark] Robinson said he would strive to keep history, science and a number of other subjects out of the curriculum for grades one through five and instead prioritize reading, writing and math.

Robinson also reaffirms his personal views on climate change which has become a major issue in the 2020 election. “Guess what? Most people in North Carolina know that global warming is junk science,” he wrote. .

As Lieutenant Governor, Robinson is a voting member of the State Board of Education. He nevertheless says that he would like to eliminate the department if he could.

“I would get rid of it,” writes Robinson. “We must have an entity, a person, where the responsibility stops. Right now, we have at least three: school boards, the state superintendent of education, and local school systems — and none are really accountable to the others. We need a single entity to be in charge of education in the state so that when the Legislature has questions and concerns they can go to that one institution and expect to influence how education is provided.

Admittedly, that might sound a bit of a bait and switch and start with Florida and draw attention to a dude’s memoir from North Carolina – what’s the connection? Fair question. I think there is a general pressure against trusting experts and the law is being used to do that. Take climate change for example. About the only people who doubt that humans have had a clear impact on climate change are the people who wear tinfoil hats and the disgraced Jungian psychoanalyst who keeps making this weird philological argument literally no one buys.

Saint Molly. I don’t think I can do that. Peterson’s first words in the Joe Rogan interview are complete self-parody. I can’t even dip on it. pic.twitter.com/hIDYPi0KDc

How far from that, really, is this drivel of Georgia Republican Senate candidate Herschel Walker trying to dive into climate change data because we have enough trees. Should they be the academics and legislators who shape policies that impact children’s minds?

Herschel Walker just said that we can’t invest in clean air because all of our “good air” will decide to “float” into “China’s bad air”. And when China gets our “good air, its bad air has to move” to America’s “good airspace.” (h/t @stphnfwlr) pic.twitter.com/ngpnKgviLY

Just as anti-CRT started small and spread, anti-science sentiments will likely do the same in your children’s classrooms. Last week, I took a bit of a swipe at Florida for being the third least literate state in the union. I’m not retracting that – I’m just repeating it to point out how ridiculous it is for them to refuse books. But the rest of us aren’t in the best position either. Looking at the global scale, the The United States ranks 28th when looking at 4-year-olds enrolled in preschool and 14th when looking at 25-34 year-olds with higher levels of education. With the rapid globalization of markets and the development of technology, how can I say this – we need to ensure that our children can have good thoughtful thoughts. Call me crazy, but I have a feeling that continuing to pass laws that literally prevent them from learning the arts and sciences won’t help us in the long run. Maybe we stop voting for people who show up on platforms that incite amazement? With these reading levels, law schools have enough trouble recruiting new students.

Chris Williams became social media manager and associate editor for Above the Law in June 2021. Prior to joining the team, he moonlighted as an underage Memelord™ in the Facebook group. Law school memes for Edgy T14s. He endured Missouri long enough to graduate from Washington University at St. Louis School of Law. He’s a former boat builder who can’t swim, a published author on critical race theory, philosophy and humor, and has a love for cycling that sometimes annoys his peers. You can reach him by email at [email protected] and by tweet at @WritesForRent.