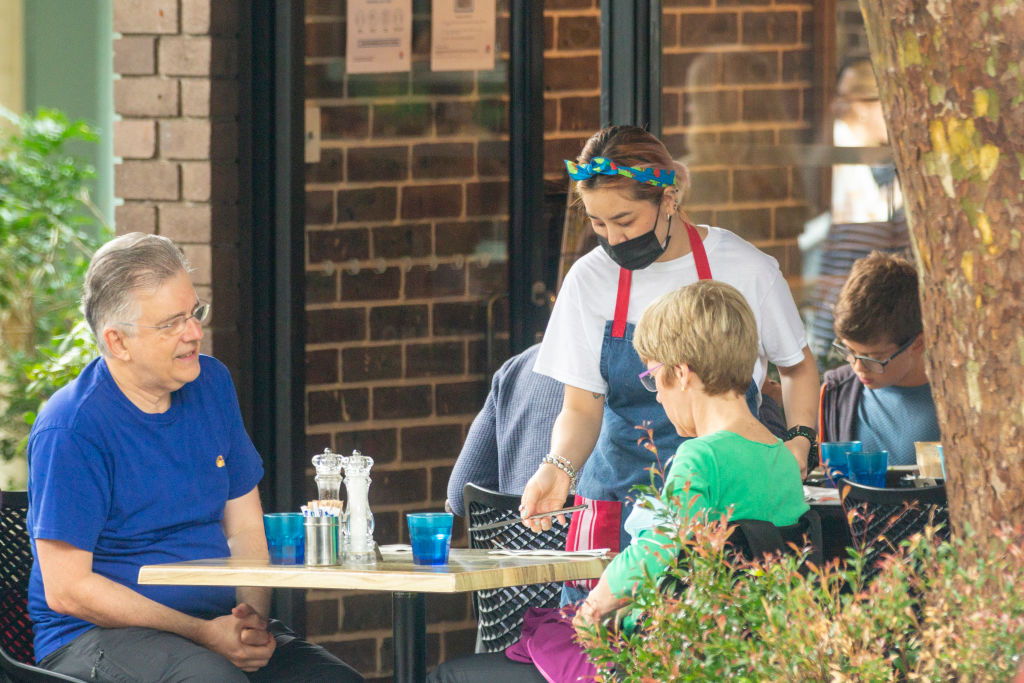 The Australian Fair Work Commission has increased the national minimum wage in an attempt to mitigate the effects of rising inflation.

Currently, inflation in Australia stands at 5.1%, but is expected to reach 7% towards the end of the year.

“This level of increase will protect the real value of the wages of the lowest paid workers,” the Commission said in its summary of the decision (pdf).

Commission Chairman Iain Ross said in his announcement that while there would be some labor market squeeze, the body was looking at the “need to provide greater relief to low-wage workers in the context of rising cost of living pressures”.

“The lowest paid are particularly vulnerable in the context of rising inflation,” Ross said. “Current circumstances warrant an approach that provides a greater level of support for low wages while seeking to contain inflationary pressures.”

The Commission also noted that given the strength of the current labor market, this “would not have a significant adverse effect on the performance and competitiveness of the national economy”.

The changes are expected to take effect July 1. However, the aviation, tourism and hospitality sectors will see their wage increases postponed until October 1.

“Today, the Fair Work Commission granted a 5.2% increase in the minimum wage, slightly above overall inflation. Its decision means an additional $40 per week for full-time workers at minimum wage or low wages,” Albanese said.

“This is an excellent result for these workers. But that’s just the beginning; the government is determined to get wages moving again.

He also alleged that low wages had been a deliberate economic design feature of the former Liberal-National coalition government and that the new government would go beyond this with a new growth agenda.

The Australian Chamber of Commerce and Industry has warned that higher wages would add $7.9 billion in extra costs to businesses, hurting their bottom line or being passed on to consumers, which would make inflation worse.

“This comes at a time when inflation emerges as one of the most pressing challenges facing the Australian economy,” CEO Andrew McKellar said. “It will be more difficult for them to invest and increase their capacity. »

Victoria Kelly-Clark is an Australia-based journalist focusing on national politics and the geopolitical environment in the Asia-Pacific, Middle East and Central Asia region.

Bookstore in Naperville, Illinois says someone is hiding its books featuring people of color and notifying the police department of the incidents