Few Western statesmen have spent much quality time with Xi Jinping, especially since the Chinese president recently retreated into pandemic-era isolation. Kevin Rudd is the one who did it. “I spent a total of 10 hours in conversation with Xi in six separate meetings, including about three hours around a winter fire at the Prime Minister’s Residence,” he wrote in The preventable wardescribing a moment in 2010, when Xi was Chinese vice premier and Rudd was Australian prime minister.

Rudd also knows China. He speaks Mandarin, having studied and worked there. After his second stint as Australian leader in 2013, he now leads the Asia Society in New York. But he still found time recently to complete a doctorate at Oxford, on “Xi Jinping’s Worldview,” which now provides the foundation for his book.

His views on China-US relations are therefore notable for being both knowledgeable and somber. Beijing’s reputation has clearly taken a dip in the west. Chinese leaders, meanwhile, view the United States as “unbearably arrogant, condescending, and consistently unable to treat China or its leaders with the appropriate national respect.” So the outlook is bleak: â€œThe now dominant worldviews in China and the United States are pushing both countries toward war,â€ he writes.

The author argues that China’s political elites are at least knowledgeable about American politics, something that cannot be said of Americans who still struggle to understand “the domestic drivers of China’s international political behavior. “. To remedy this, Rudd lays out 10 “core priorities” that drive Xi, ranging from the survival of the Chinese Communist Party to rewriting the existing “rules-based” world order.

Xi’s second priority is arguably the most important, namely Chinese national unity and the political future of Taiwan, where Xi is “a man in a hurry”. The Chinese leader intends to settle this issue “during his political life”, a period that could now extend well beyond a third term this year and until the middle of the next decade.

Rudd’s book provides a rich and realistic description of China’s motives, as well as a stark warning to a world on the brink of a conflict potentially far more devastating than Russia’s recent invasion of Ukraine. His argument contains an intriguing balance of pessimism and optimism. On the one hand, competition between superpowers is inevitable. Rudd outlines 10 plausible Taiwan scenarios, half of which end in military confrontation. Yet it also suggests that creative diplomacy could avert disaster, hence its title, “The Avoidable War”.

Rudd proposes a policy of â€œmanaged strategic competition,â€ outlined in a few pages toward the book’s conclusion. This amounts to developing mutually respected red lines, as well as many high-level diplomacies to enforce them. It’s not a bad idea, if hardly a radical one: US President Joe Biden is trying something similar with his notion of “Chinese-American competition with railings”.

Why could China and the United States follow such a path? Mainly to save time. With Asia’s economic and military balance tilting in its favour, China may be willing to limit its ambitions on Taiwan for now, simply to avoid the short-term risks of a damaging conflict with the United States. United could lead. In about ten years, it is likely that he will be in an even better position.

Meanwhile, the United States might be willing to play the nice guy for a while as it tries to revamp its domestic economy and shift its military resources to Asia. The risk, however, is that by focusing on diplomacy, the United States could also choose to delay the kind of costly military buildup that would actually deter China from acting on Taiwan in the first place.

There is certainly a risk that the West will underestimate China’s resolve, just as it failed to deter Russian aggression against Ukraine. Rudd admits he risks being accused of naivety, with proposals largely aimed at delaying an inevitable confrontation, perhaps for another decade or more. â€œI would say there is nothing wrong, let alone cowardice, in kicking this particular box (i.e. war) a long way down the road,â€ writes -he. The risk, as recent events in Ukraine show, is that military confrontation between the superpowers is not avoidable indefinitely.

Avoidable War: The Dangers of a Catastrophic Conflict Between the United States and Xi Jinping’s China by Kevin Rudd, Public Affairs, $32, 432 pages 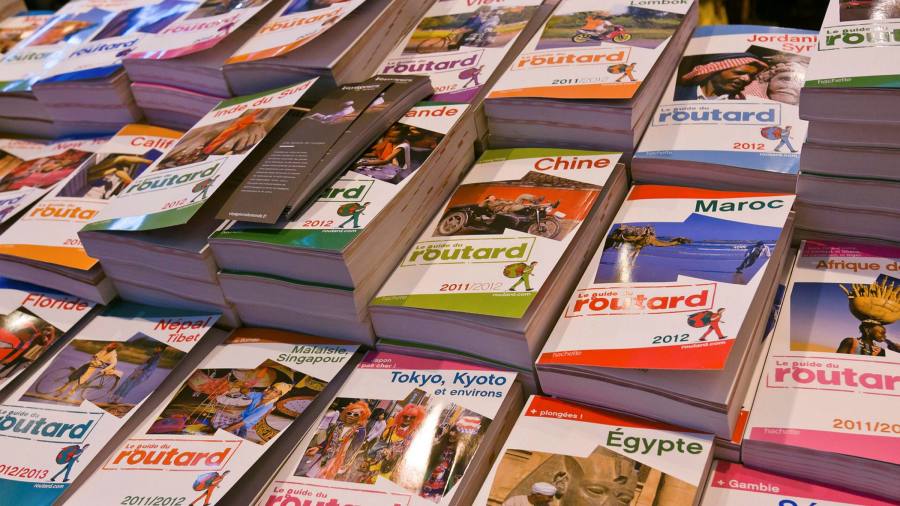