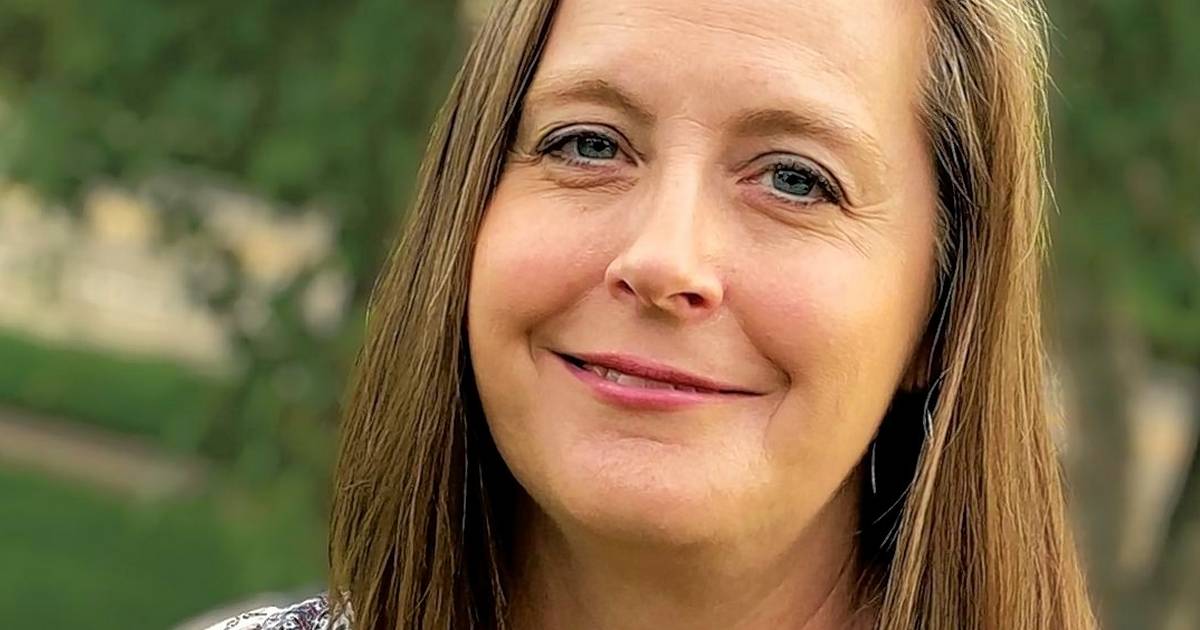 If there was a mantra to describe what makes a community volunteer tick, it would be simply this: “I go where I’m needed.

That’s what Mary Anne Callahan of Batavia told me when asked how she decides which organizations to help and when. And it has everything to do with why the Batavia Chamber of Commerce is honoring Callahan with its 2022 Donna Dallesasse Award, the ultimate recognition for a volunteer at Batavia and which keeps the name of the greatest volunteer of all – Dallesasse – in the world alive. the minds of city dwellers.

“If someone asks for help, I see what I can do,” said Callahan, who works for her sister at the Kuhn Counseling Center and has been active with various councils and community organizations. “I know a lot of people in town and it turns out I can bond for people.”

The ability to keep people in touch with helping hands has led Callahan into something of a niche as she has done important work helping people connect with mental health providers.

With the COVID pandemic affecting everyone, Callahan and other members of the community, including the Chamber of Batavia, helped bring together the Batavia Advisor Collaboration. The formation of this group led to the creation of the Kane County Area Resource Guide, a listing of area resources for various needs, with a focus on mental health services.

“When we launched the Batavia Advisor Collaboration, it felt like the right thing to do because, yes, there is still a stigma behind mental health,” Callahan noted. “No one wants to admit they need someone to talk to, but it’s an important part of life to have someone to bounce ideas off of and clear your head.

“We’re really proud of this guide,” Callahan said of the resource tool available at mentalhealthbatavia.com. “If an agency has a waiting list, the guide can help find one without waiting lists or that can meet specific needs.”

The idea behind a community collaboration and resource guide falls right into the wheelhouse of Callahan. “I’m not a consultant, but I work for a consultancy firm which has been my sister’s family business for about 30 years, so I know it’s important,” she said. “I help by spreading the word and connecting the right people with other communities and businesses.”

Callahan has found time to be part of the Batavia Education Foundation for Excellence and has previously volunteered for the PTO at Alice Gustafson Elementary School in Batavia. She also helps Batavia’s business community grow through the nonprofit Fox Valley Entrepreneurship Center.

Margaret Perreault, president and CEO of the Batavia Chamber of Commerce, said in a press release about the Dallesasse award that Callahan’s selfless nature is easily apparent.

“Mary Anne is the kind of person who sees a need and steps up to help, just as Donna Dallesasse was known to do,” Perreault said. “Mary Anne has such a positive energy; it is a privilege to work with her. We are delighted to honor her with this award.”

The chamber will pay homage to Callahan on Wednesday, September 21 at 6 p.m., in the tent of the Oscar Swan Country Inn in Geneva.

Callahan, a resident of Batavia since 2008, never had the pleasure of meeting Dallesasse, who died aged 75 in 2016.

It didn’t matter where you were in Batavia or what kind of event you were attending, when you turned around, there was Donna Dallesasse.

When she asked if there was something you could do as a volunteer, you knew it would be hard to tell her no.

Mary Anne Callahan could easily identify with this kind of commitment.

The two recently collaborated with construction vehicle manufacturer Caterpillar for the production of a video that brings the book to life by highlighting the book’s main characters – crane, cement mixer, dump truck, bulldozer and excavator – as than Caterpillar vehicles.

The book delighted youngsters with a story about how hard the vehicles work to dig holes and prepare construction sites – and how they “fall asleep” after a long day’s work.

“It was a natural alignment between a manufacturer and a book,” Lichtenheld said of Caterpillar reaching out for feedback for the video. “I didn’t have to draw anything for the video, but we just talked about how we designed the book.”

Caterpillar officials were “good students,” Lichtenheld said. “They were interested in capturing the granularity the book needed, and they recreated the scenes with real equipment.”

The backgrounds for the video were based on Lichtenheld’s artwork, and Caterpillar “did a precise job of bringing the book to life,” he added.

When deciding whether to partner with a company, Lichtenheld said he and Rinker were most concerned about the intention of the company.

“Caterpillar has done great things, releasing the video on International Reading Day and encouraging its dealers to pick up books and read them to children in schools,” he added.

Rinker was out of town last week and could not be reached.

The Caterpillar video marked another moment of success for Lichtenheld, who said he left a career as an art director in advertising to become a children’s book illustrator “by accident”.

This accident was in response to a nephew’s request for a photo of a pirate over 20 years ago. He drew some pictures of pirates, then added a ship and sharks – and suddenly had a binder full of characters and adventures to send to his nephew.

When his family and friends saw this creation, they encouraged him to do it more often and try to get the pirate saga published. So he did.

After some refusal, he met an agent who got him a contract with Simon & Schuster.

“I worked my publicity jobs and worked on the books at the same time, and I did both jobs for about 10 years,” said Lichtenheld, who left the publicity job in 2009.

He has lived in the Tri-Cities area since moving to Geneva from Minneapolis in 2000, then moved to a smaller house in Batavia two years ago.

It brought back quite a few memories when Hull contacted me and mentioned past inductees and those who were part of so many championship teams at school – Tim Dailey, Lori Drumtra, Sue Soderberg, Buck Drach and Dave Bart.

Barb and Walt Miller are being honored for all their support for the athletic program at St. Charles High, and another touching moment is to come when Justin Hardy, who passed away in late May, will become a member of the Hall. .

It seems Roy Rauch, 8, from Batavia, is still drawing attention to his “Roy’s Take What You Need Farmstand” at 2S676 Hart Road in Batavia, where the produce he grows in his garden is made available to members of the community who can enjoy fresh vegetables.

Her mother Amanda Rauch recently posted on Facebook that someone from Batavia dropped off a lot of “amazing products” for the stand.

Last year, Amanda told me that her son Roy came up with the idea for the free produce stand after seeing her grow produce in the Batavia community garden to donate to the community’s interfaith food pantry.

Since then, people have been contributing produce and the Rauch family has doubled their plot in the community garden. As we noted last year, anyone wishing to donate to the booth can contact Amanda Rauch via Facebook Messenger.

The Natural Resources Committee will be looking for labor from 9 a.m. to noon on Saturday, September 17 at Island Park in Geneva for its 11th Fox River Cleanup Day.

This means you’ll want to wear old clothes, gloves, and boots. The organizers also suggest that you bring dry clothes and shoes to change into in case you get wet.

The day’s cleanup efforts are part of the Friends of the Fox River initiative to clear debris from the Fox River between Wisconsin and Ottawa.

Those who plan to participate can park at the water treatment plant and walk to the weir, or cycle to the southern end of the island. Questions can be directed to Kelvin Limbrick at [email protected]