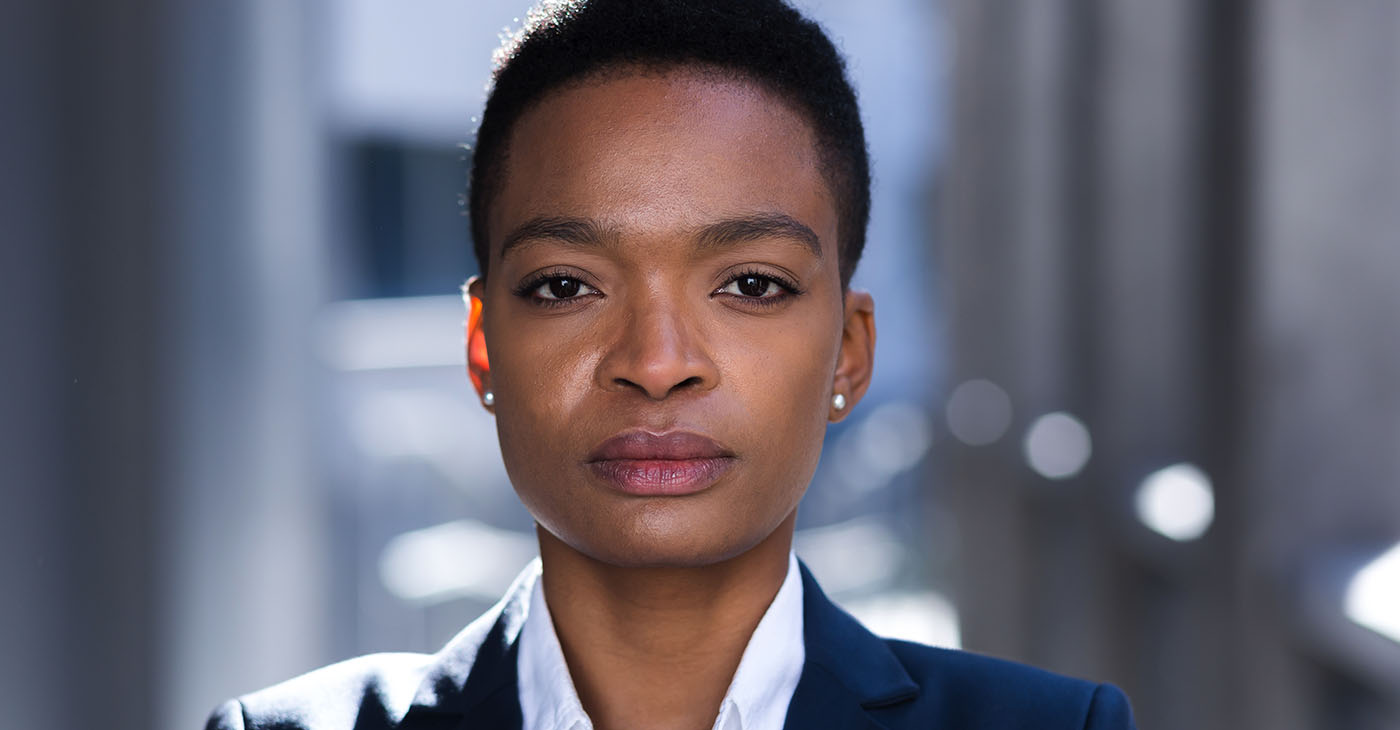 America – and specifically black America – is back to work, President Joe Biden has said as he heralded one of the strongest jobs reports in modern times.

The economy added 467,000 jobs in January and the unemployment rate for black workers fell to 6.9% and 5.8% for African American women.

The president highlighted the 6.6 million jobs added to the US economy in the year since taking office.

“This comes along with the largest single-year drop in the unemployment rate on record, the largest reduction in child poverty on record in a single year, and the strongest economic growth this country has seen in nearly 40 years,” President Biden said.

He also acknowledged the hardships many American families still face, noting that prices have risen sharply during the pandemic.

White House officials have said they plan to put in place policies aimed at slowing inflation.

Ahead of the president’s remarks, the U.S. House of Representatives voted 222 to 210 to pass the COMPETES Act, a bill aimed at helping America keep up with China in the semiconductor chip industry. .

The legislation aims to address economic issues such as supply chain disruptions and the global shortage of semiconductor chips, essential for the production of smartphones, medical equipment and cars.

“Under the leadership of President Biden and House Democrats, our nation will continue to build back better to create more good-paying jobs and lower costs for families across America,” Pelosi said.