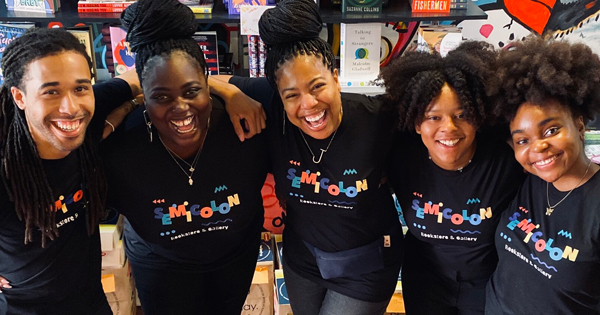 Danielle Mullen, owner of Semicolon library, a black-owned bookstore in Chicago, says the global Black Lives Matter campaign has resulted in a huge financial boost for its business. She says her store has gone from 3,000 pounds per week to 50,000 pounds per week.

As a woman-owned business, Danni says her store is committed to having a direct impact on increasing literacy rates in Chicago and beyond. She sells books both online and at her recently reopened store at 515 North Halsted Street. “We were created with one idea in mind: community,” she says.

According to The New York Times, many other bookstores across the country are experiencing the same success. However, sometimes the orders are so overwhelming that they cannot “handle the deluge of orders”.

Even Danni admits that she has a hard time keeping up and that they even had to unplug the store phone. “We couldn’t answer them, answer emails and fulfill orders at the same time,” she said. “We now have almost 60,000 followers on Instagram – and we are a bookstore! We probably had between 3,500 and 5,000 before. “

This article was written by BlackBusiness.com. 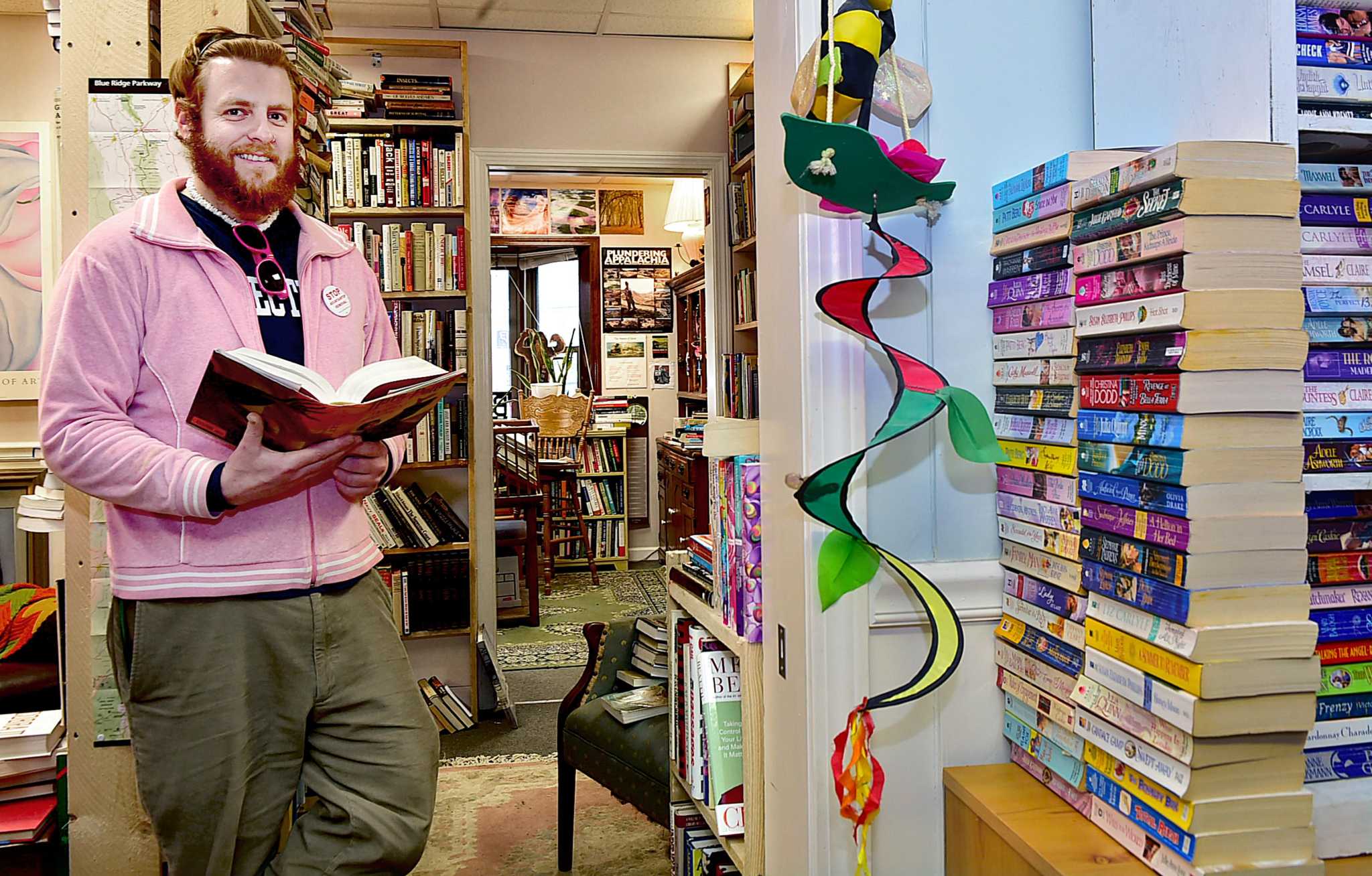 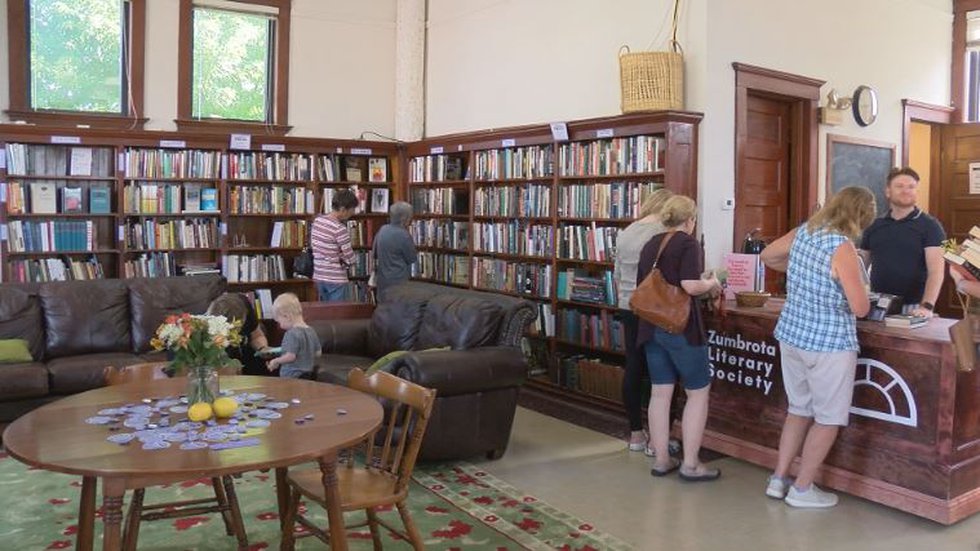