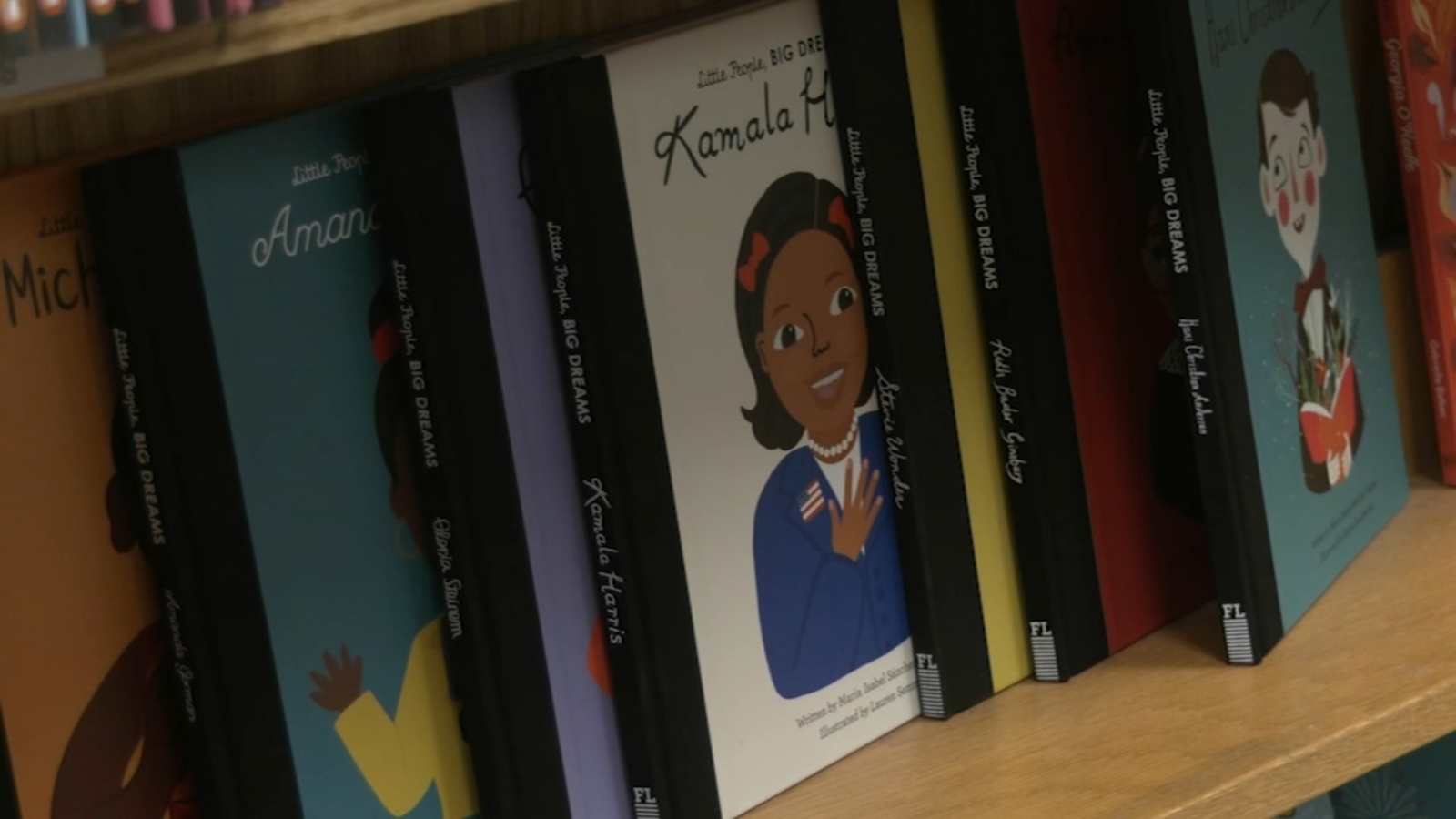 NAPERVILLE, Ill. (WLS) – Employees at Anderson Bookstore in Naperville have been keeping a closer eye on their store shelves for the past few weeks when they noticed something was wrong.

“They kind of put things together and realized there was a pattern,” said Ginny Wehrli-Hemmeter, director of events and marketing at Anderson Bookstore.

They discovered that books featuring people of color were turned upside down or hidden behind other books. Once they caught someone in the act.

“We found over 45 books that were returned or covered,” said Anderson’s children’s manager, Carolyn Roys. “We found out later that we missed the first time.”

Wehrli-Hemmeter said he notified Naperville police of these events.

At Anderson’s, celebrating diversity is a priority. They’ve had signs for years to make sure shoppers know.

“To be clear, this is not a new initiative for us. It’s something we’ve always done,” Wehrli-Hemmeter said. “But we feel the current national situation has brought it to the fore.”

Across the country, heated debates are taking place about what kids should and shouldn’t read.

“Representation is really meaningful. We want to make sure kids, regardless of background, have the opportunity to see themselves as a protagonist,” Hall said. “We (also) know that it’s very important for people who don’t necessarily identify with a protagonist to see those same things so they can expand their view of the world.”

Hall said the ALA has seen an increase in book censorship rates. According to the ALA, 607 books, films and newspapers were affected by censorship attempts in 2019, a 14% increase from the previous year.

Kaitlyn Sage Patterson, head of development at We Need Diverse Books, said this censorship can take the form of book bans, but it can also manifest in ways she describes as soft censorship, like what happens at Anderson’s.

“It’s so much harder to fight than the larger problem of book bans that we’re seeing across this country,” Patterson said.

Roys, who is a retired librarian, said there are now many more books available with stories from people from all walks of life.

“When a child sees himself in a book [and says] “It’s me, it’s so exciting and heartwarming,” Roys said. “That’s why we’re here.”

That will remain the goal at Anderson despite efforts to shut down their diversity showcase.

“That’s obviously something we don’t agree with,” Wehrli-Hemmeter said. “We want our bookstore to reflect all of our communities and we have worked very hard to achieve this.” 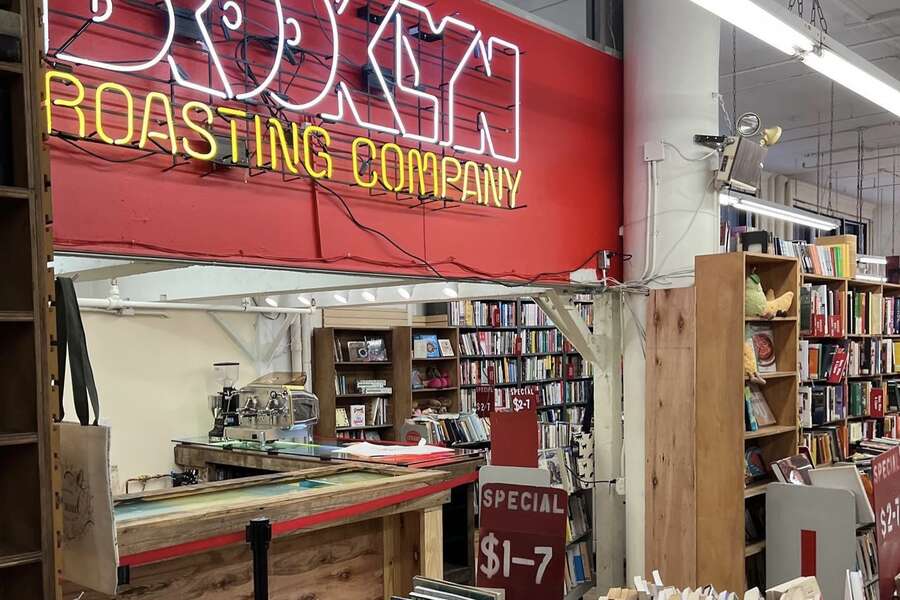 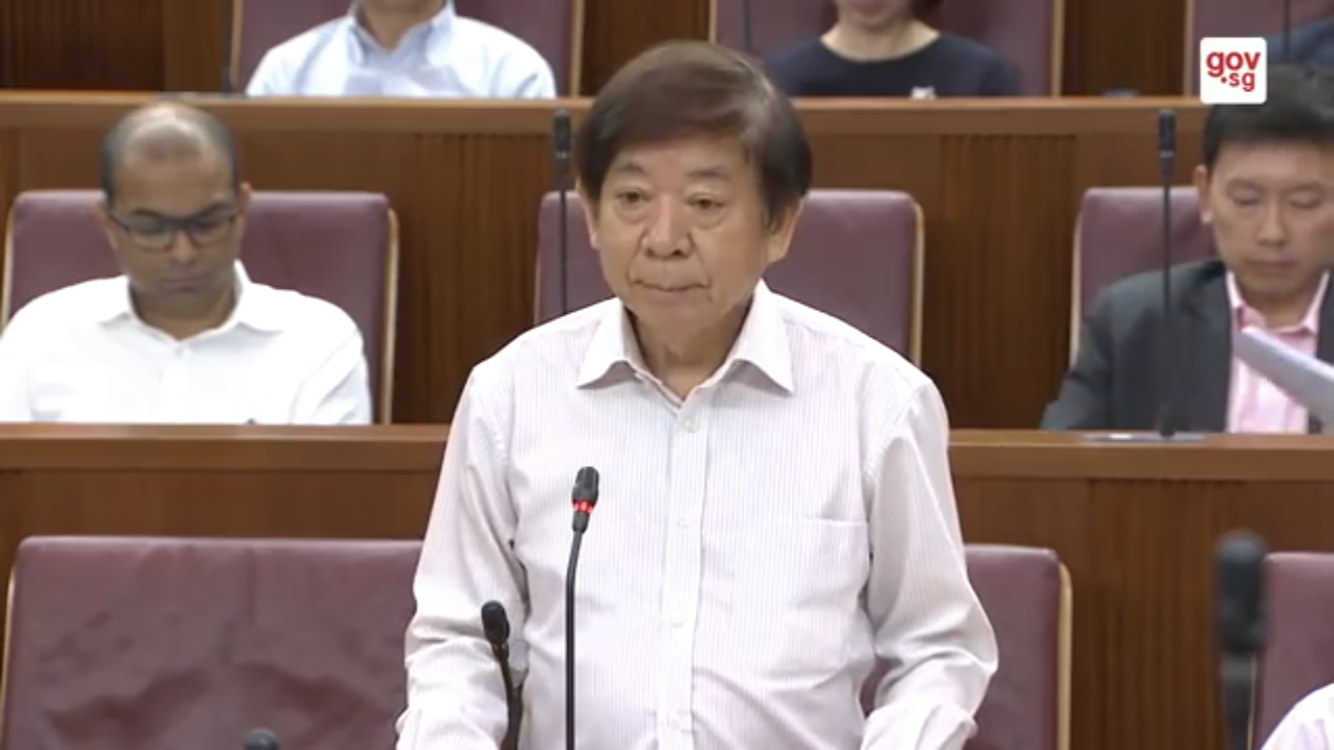