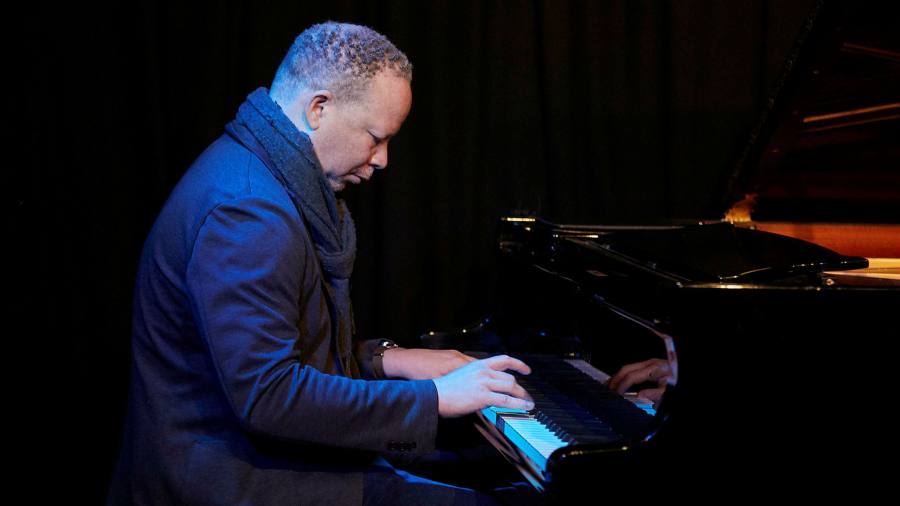 American pianist Craig Taborn’s solo performances are rich with raw emotion, stark juxtapositions and full-pedal resonances that threaten to shake the room. At this Second House gig, he performed three improvised pieces, each laden with detail and technical finesse, each unfolding with its own story arc.

The audience, almost one person and mirroring the pianist, was perfectly still throughout. Eyes closed, tilted slightly forward, they savored every nuanced note. And as each creation ended, the room erupted in appreciative shouts and shouts. The Vortex has a deserved reputation as a “listening” club, but rarely have I seen such a focused audience as this.

Taborn has built a unique personal style from dramatic juxtapositions, dark jazz references and technique taken to extremes. From time to time, lines dazzle with lightning speed, rhythms burst, and fully voiced chords are unleashed around the keyboard. But these are fleeting moments, and it is his use of grand piano pedals to control dynamics, space and tonality that bears a truly personal imprint. Even their squeaks and thuds are brought into play as a rhythmic effect.

The evening began with a slowly unrolling and flared descending arpeggio; Taborn left the last note hanging, as if waiting for its implications to sink in, and repeated it higher in the scale. As he developed this germ of idea, the form was squeezed and then expanded, time was stretched, and he manipulated the sound of the piano to soften or heighten its emotional force.

As the play progressed, new ideas were introduced as established notions faded. Ripples of notes tinkled over decaying sustain, which then developed into a dazzling conversation between left and right hands. Later, a fading echo repeated itself with all the force of a slammed door, then faded and slammed again to establish a new train of thought.

The lengthy first improvisation included a romantic interlude, bluesy notes, and a passage so minor that a single low note seemed etched with despair. It ended with Taborn’s characteristic evocation of bells ringing cascading over a seething maelstrom of asymmetrical bass, with a soulful trill adding a new twist.

The second piece began as a scattering of notes, coherent in ripples that fractured like glass, then juxtaposed full-pedal violence with a barely audible, soft calm. Swinging jazz was referenced, clear chords were delivered, and a sudden stop launched thunderous applause.

The third piece was just as detailed, but the outline was new. The warm beginnings acquired a somber note, the dynamics were plumb in the midrange, and long syncopated lines generated tremendous momentum. The concert ended with a soul-jazz extract repeated ad infinitum on rumbling basses. The figure on the left was finally dismissed, the snippet slowly faded, and then a moment of silence sparked clamors for more.

CAIT will hold a meeting tomorrow with e-commerce stakeholders to draft policy suggestions; invites the likes of Amazon