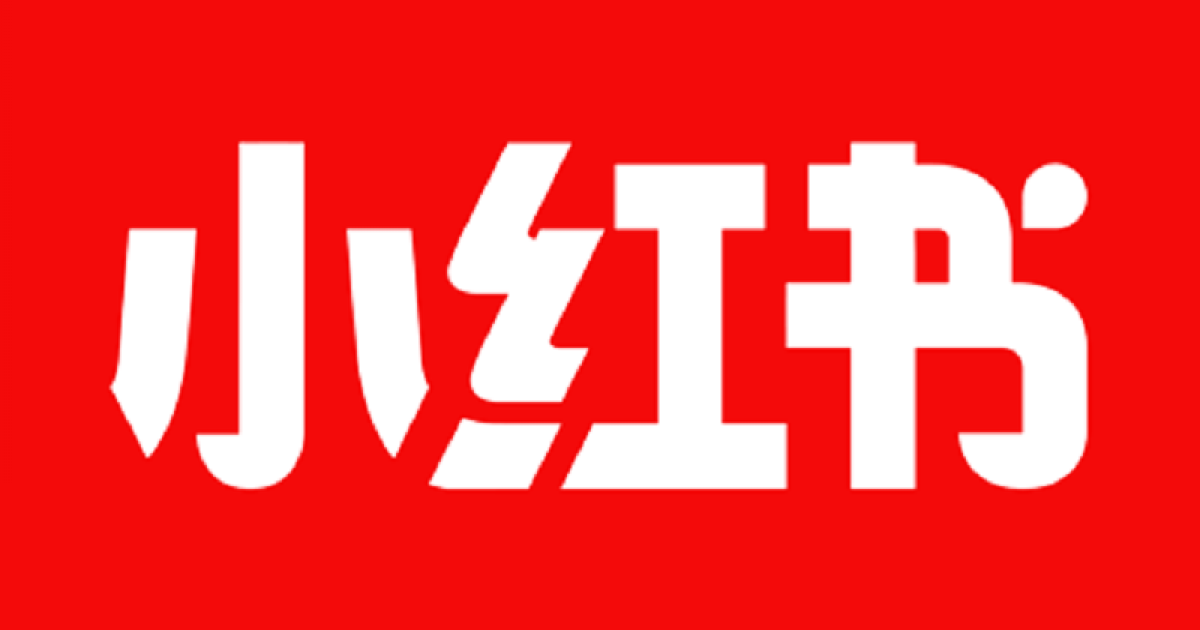 KUALA LUMPUR, May 12 â€” Developer of Chinese social media and e-commerce platform Xiaohongshu (Little Red Book) will crack down on those who post their wealth on the site.

According to the company, this was to maintain a clean internet environment and a positive community of “sincere sharing and friendly interaction”, Global Times reported.

Users caught sharing banknotes and bank accounts to flaunt their wealth will be punished.

This includes being removed from the platform.

Following the platform’s announcement of her move on Monday, she received bricks from Chinese social media users.

Speaking to Weibo, a Chinese Twitter-like social media platform, one user said displaying wealth was not a problem, but creating fake personas to trick people into buying things they don’t need was what had to be suppressed.

Another user, however, agreed with the platform’s plans saying the wealth display conveyed incorrect values.

“If this type of thinking prevails, it is very unhealthy and will cause people to lose the ability to think independently,” the user said.

Content creators who deliberately display wealth such as luxury houses, luxury cars and luxury goods without providing useful information will also be punished as they are deemed to deviate from the essence of sincere sharing.

Users who promote the immoral values â€‹â€‹of extravagance and wastefulness will also be targeted.

For example, activities aimed at increasing ordinary people’s level of consumption, such as issuing a challenge to spend 1 million yuan (RM652,471) per day, are considered to promote the concept of extravagant consumption.

Xiaohongshu is said to have over 300 million registered users and the number of monthly active users is over 85 million.

Sweden has highest inflation rate since 1991