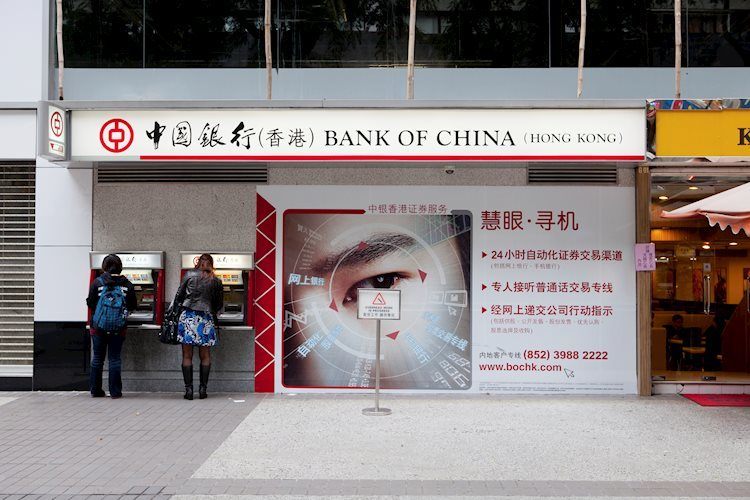 – Reserve Bank of New Zealand (RBNZ) Deputy Governor Hawkesby said: There is some uncertainty around the peak in cash rates, which could be as high as 4.25%.

– USD/KRW fell to 1330 for the first time since April 2009; South Korea’s chip exports continue to decline.

– The HK Mainland Properties index reduced its rise despite the drop in CN’s 5-year LPR.

– US equity FUTS extend their declines.

– Companies continue to comment on power shortages in Sichuan.

– (NZ) Reserve Bank of New Zealand (RBNZ) Deputy Governor Hawkesby: Once rates hit 4.0-4.25% they will have a more balanced view of policy outlook, strategy is to secure monetary policy comfortably above.

– Richardson, member of the Reserve Bank of New Zealand (RBNZ): the recent strong national and international inflationary pressures have been a surprise; bank using all the flexibility of the medium-term inflation mandate, long-term inflation expectations remain well anchored.

– 6758.JP “Dragon Ball Super: Super Hero” is the best film at the North American box office with $20.1 million during its opening weekend.

– (KR) North Korea set to carry out nuclear tests ahead of US midterm elections on November 8 – Yonhap.

– CSGN.CH Speculation that up to two-thirds of the investment banking unit could be sold, or will fold parts and put the rest in the wealth management unit – press.