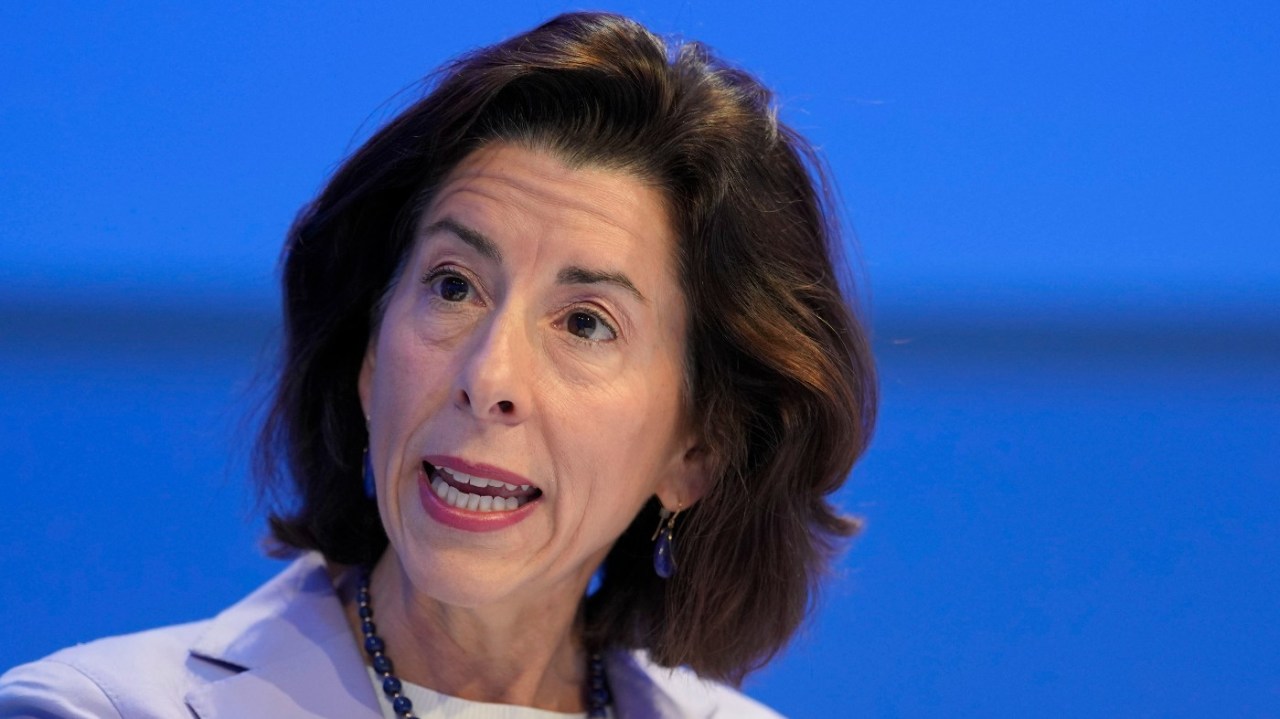 Raimondo said on NBC’s “Meet the Press” that Biden “has no silver bullet to solve” a host of problems facing the country, but is trying to find a way to find solutions within his confines executive.

Raimondo defended the executive order, saying Biden was “pushing the limits of his authority to defend women who have had a right taken away from them,” pressuring the bodies that have the power to effect change.

“These issues need to be resolved by Congress, or in this case the Supreme Court and Congress. So he does what a good leader does, which is to go to his team and say, give me all the options, all the tools in my toolbox. And that is what this executive order does.

Criticism of Biden, Raimondo said, overlooks the work he has done over the years and the limits of his presidential power — particularly in the case of the SCOTUS abortion ruling.

“I know people are frustrated, you know, people are grumpy with a lot of good reasons. But we need to focus on who is going to work every day and solve these problems, not who uses the hottest language. That’s who’s going to stand up for women and look after them, whether it’s health care, reproductive rights, jobs, training, or child care, and that’s the president. Biden.

Steps will be taken to increase vaccination rate in Madurai, says health minister

"The government is looking for the next Lex Greensill"