Crunchyroll has announced a list of dubbed anime series heading to the platform this summer!

Here’s what you can expect!

New dubbed US and international animated series include:

“Battle Game in 5 Seconds” follows a group of individuals who must demonstrate intelligence and power as they fight every five seconds after meeting them. This series will be dubbed in English, Spanish, Portuguese, French and German. 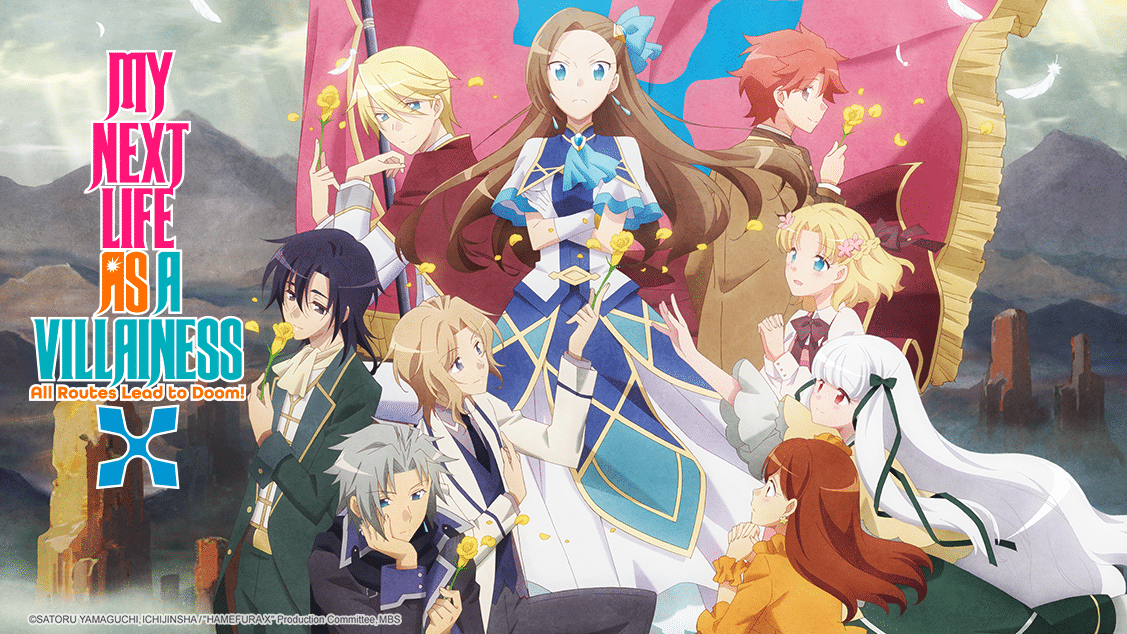 “My next life as a villain: all roads lead to misfortune! X ”follows the comic love adventures of Catarina Claes and will be dubbed in English.

The second season of “I’m Standing Over a Million Lives” begins as Yusuke Yotsuya and the other humans begin their battle against the orc army. The series will be dubbed into English, Spanish, Portuguese, French and German.

The continuously dubbed animes include:

“Welcome to the school of demons, Iruma-Kun!” New Season 2 episodes will continue to be available in English. In Season 2, the school (of demons) resumes as Iruma and her evil classmates continue their lessons in the dark arts!

“Tokyo Revengers” will continue to air new episodes dubbed in English, Spanish, Portuguese, French and German. In the series, a young man returns to his college days where he swears to protect his friends from dangerous offenders! 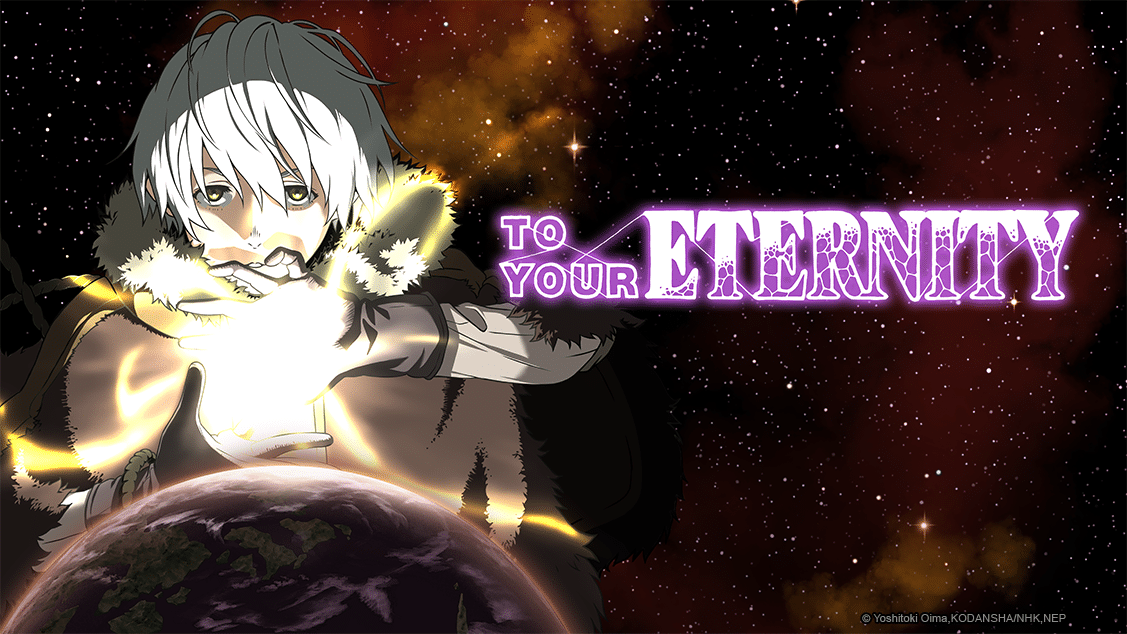 “To Your Eternity” will continue to air new episodes dubbed in English, Spanish, Portuguese, French and German. The series follows Fushi’s journey to understand humanity and the world.

For the international anime community, Crunchyroll will also offer the following dubbed series:

“The Slime Diaries” will be available in Spanish, Portuguese, French and German. This series follows the daily adventures of Rimuru and her friends. 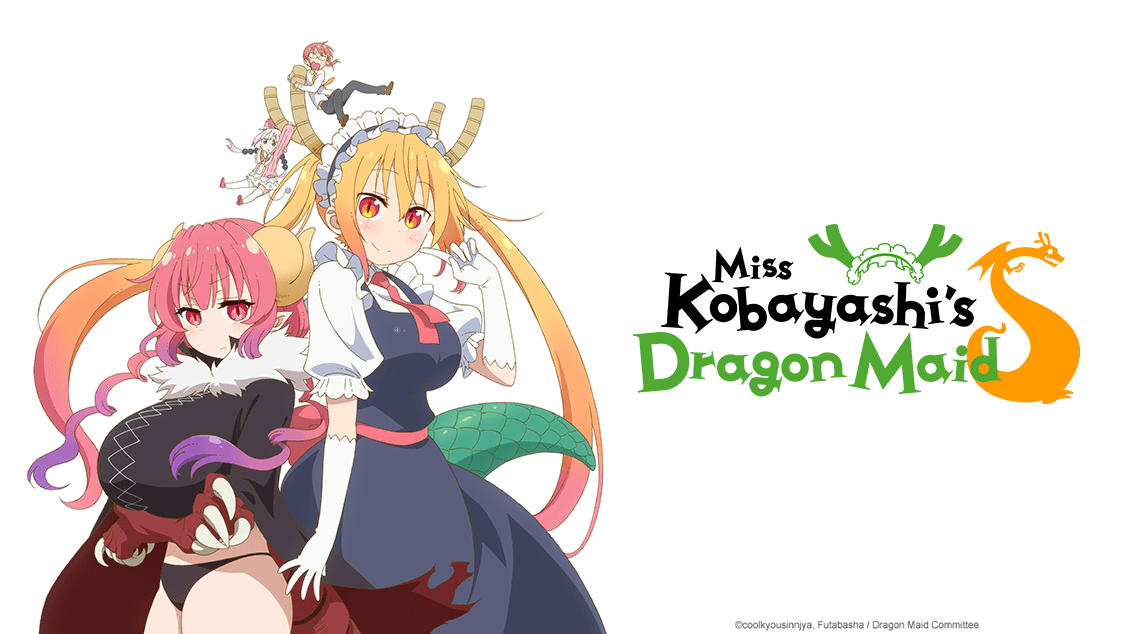 Previous BC: 15 bestsellers of the week of July 3 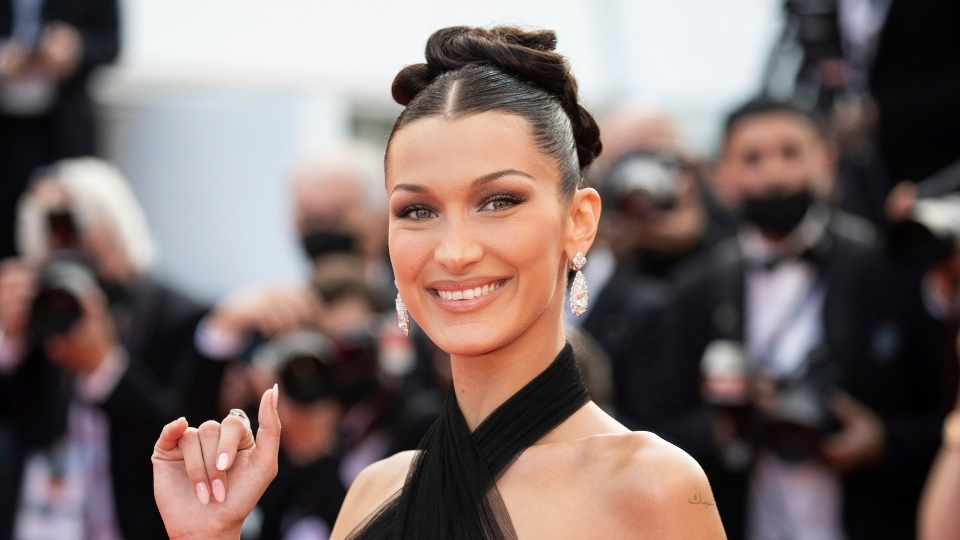