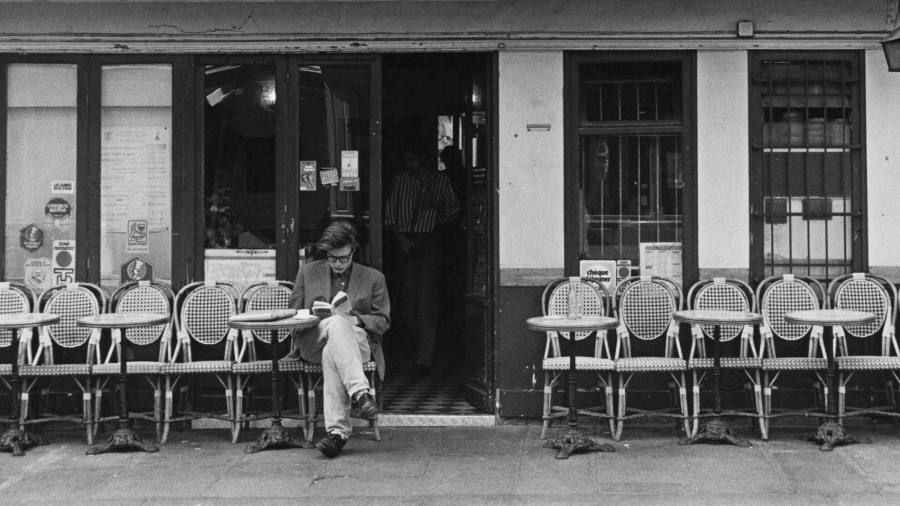 A decade has passed since the last time I attended a wedding. In that church in September 2012, I knew I was in danger of losing maybe every fourth weekend of my thirties – the prince of decades – because of these things. So I recused myself forever. The edict was returned from Hampstead to a shocked town. In the end, the harm caused was small (the key is not to make exceptions for anyone).

What is not small, in a timeline where I have continued to attend people’s weddings, is the weight of lost pleasures: unread books, untried restaurants, untaken continental trips Friday night headliner.

Whatever freedom you think I have is more than that. I am a strange case of individualism, and these columns discuss that fact.

But how weird? In 2019, 213,000 opposite-sex couples got married in the UK. This is half as much as in 1972. And this despite the fact that the country added about 10 million people during the period. US data suggests the same gradual decline in marriage since around the same time. Birth rates are also down from mid-20th century levels.

It’s strange – and Marxist – how people will try to blame it all on the housing bubble, child care costs and other material barriers. Liberals, who should hail self-fulfillment, walk around with the “housing ladder” on their lips. It doesn’t even have the virtue of empiricism: family decline persists across the boom and bust of assets, from South Korea to Bolivia.

For a large minority, self-realization will come from travel, social contacts, mental culture: everything that is obstructed by the pram in the hallway

How much mileage is there, really, in dodging the obvious? A change in mores in the 1960s removed the social pressure to settle down. Free to choose – de factonot only de jure – people want to do everything later, if ever. These are our revealed preferences. There is no reason to think that the trend has or needs a technocratic solution.

It’s no news, at my age, that marriages are ending or surviving in nominal form all around me. The surprise is that more are not. Flaubert’s advice was to conform to conventions in personal affairs, the better to be fierce and original in work. But the average person doesn’t do anything artistic for the job. What is it to be a fierce and original claims adjuster?

To realize themselves, the general public must use their personal life. In most cases, yes, raising a child will be the opus. But for a large minority, it will be travel, social contacts, mental culture: things hampered by the pram in the hallway. No budget adjustment is up to this desire. I’m struck – moved, indeed – by the high spirits of the marriage-related frustrations I hear. Sexual boredom does not appear. There are ways around this.

Social atomization has a cost. Partisanship is one. Political tribes provide the sense of belonging that the family had two generations ago. Public grief is a more episodic but no less troubling tic of a society of individuals. In what moral or aesthetic world is it appropriate to well done a hearse carrying a past dead monarch? The one where the interest of being there is the rare collective experience.

Whatever atomization does, however, is not forced upon us. It is not an exogenous shock that society needs to be saved from. It is the result of millions of free choices since the relaxation of moral standards half a century ago. If we could see clearly, we would call it emancipation: an emancipation which, by no longer imposing marriage on those who are not ready and may never be, has cured as much private misery as the rights of homosexuals and racial reform.

Hearing it from time to time, I notice that the case of family life is often as transactional as Pascal’s wager. “Who will take care of you when you are old?” In the rich world, at least, it’s an impoverished narrative of why people embrace domestic life.

And why they don’t. Freedom and individuality are not primary human needs, no. (Not next to safe.) But they turned out to be stronger than expected in, say, 1950. And obviously too strong to buy. For those who act on it and are treated as a public policy issue for their issue, come in. The water is beautiful.