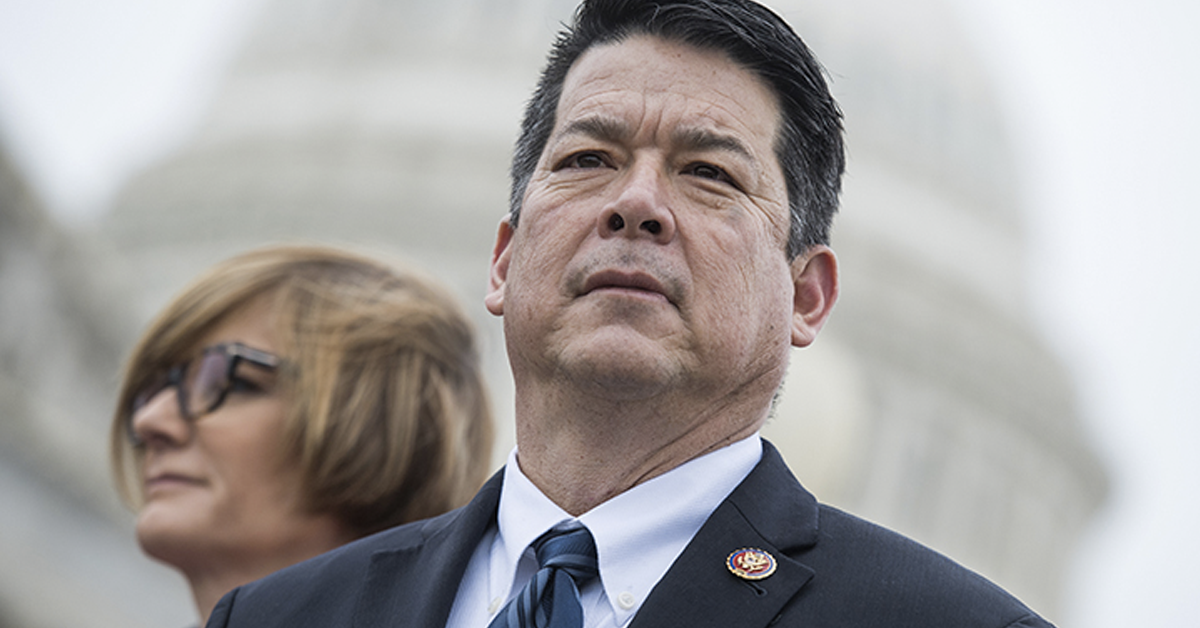 Cox was arrested by the Federal Bureau of Investigation at 8:30 a.m. Tuesday and taken to Fresno County Jail. He remains in custody.

The charges carry penalties ranging from 20 to 30 years in prison and multimillion-dollar fines, as well as lengthy supervised release upon release from prison.

The 25-page indictment alleges fraud involving his main pre-Congressional business – Central Valley New Market Tax Credits – a Madera-based almond processing plant, the Central Valley Community Sports Foundation (of which he was the treasurer) and embezzlement of business funds to improve a rental house in Fresno.

The indictment alleges that Cox created secondary bank accounts for Central Valley New Market Tax Credits and California Customs Processing to siphon off funds from core businesses without the knowledge or consent of the co-owners.

He also allegedly laundered $196,000 from the tax credit company between August and October 2018, at the height of his campaign to oust Rep. David Valadao (R – Hanford).

Along with California Customs Processing, prosecutors alleged that Cox solicited investment by falsely claiming that the company needed additional capital to continue operations, needed funds to expand, or to acquire additional processing equipment.

A key part of the indictment is a $1.4 million loan that Cox helped secure for another side business, the nonprofit Central Valley Community Sports Foundation.

Cox, who served as treasurer, and developer Terance Frazier led the nonprofit prior to Cox’s election.

Prosecutors allege that after CVCSF secured its ground lease and management agreement for Fresno’s woebegone Granite Park (which included an annual grant of $150,000 from taxpayers), Co applied for a construction loan of $1. $5 million from the Lake Forest-based lending institution, Clearinghouse CDFI.

The clearinghouse is considered a longtime financial partner of Cox’s NMTC business, but sought “collateral from a financially viable source to back the loan.”

Cox reportedly introduced NMTC as the commercial guarantor for the loan.

No meeting took place, prosecutors say, and the owners did not agree to guarantee the loan. Despite this, Cox signed the security documents for the seven-figure loan.

In 2019, after Cox left the NMTC and the CVCSF during his single two-year term in Congress, the CVCSF defaulted on the construction loan.

The loan is currently in default, resulting in a loss of $1.28 million for New Market Tax Credit owners.

The current management of Central Valley New Market Tax Credits is seeking $1.4 million in reimbursement from the City of Fresno for its loss.

Straw donor contributions to the 2018 campaign

Cox also allegedly funneled more than $25,000 to his successful 2018 campaign for Congress via straw (or conduit) donors, a violation of federal law.

Prosecutors allege that Cox “gave money in his personal possession to adult members of his family, with the intent and purpose that the money be used to make the maximum allowable contribution to his campaign under the member’s name. of the family knowing that the money in his personal possession was used to advance funds and reimburse these people.

Cox withdrew $20,000 from California Customs Processing’s unofficial bank account and deposited it into a family member’s bank account, allowing three family members to contribute a maximum of $5,400 to TJ Cox for Congress, the indictment says.

Cox arranged a similar program for two business associates in late 2017 to do the same, opting out of a personal account.

This story will be updated.

Is publishing a matter of art or business?