1. Hundreds of journalists, including the editor of the Financial Times and journalists working for CNN, NYT, Al Jazeera, as well as editors and journalists in India have been targeted. WaPo and The Wire have confirmed that The Wire’s founding editor-in-chief Siddharth Varadarajan and former EPW editor-in-chief Paranjoy Guha Thakurta were among those targeted in India. Two women close to the murdered Washington Post journalist, killed at the Saudi consulate in Istanbul, were also on the list.

2. The list includes the number of heads of government and heads of state, heads of intelligence agencies, diplomats, civil liberties and human rights defenders, as well as other innocent people. The investigation calls the bluff that the spyware was used to keep track of terrorists and suspected criminals.

3. The investigation was hampered by difficulties in physical access to the devices. But 67 numbers and devices were forensically examined, and surveillance evidence was found in 37 of them.

4. The investigation established the identity of a thousand people on the list, including 65 business leaders, 85 human rights activists, 189 journalists and more than 600 politicians and government officials, including ministers and security officials.

5. The Washington Post quoted Siddharth Varadarajan, founding editor of The Wire, recalling in a recent interview after being informed that his phone had been tapped about a minister in Prime Minister Narendra Modi’s government who had expressed an unusual concern about surveillance when they met. The minister first moved the meeting from one location to another at the last moment, then turned off his phone and said Varadarajan to do the same.

Then “the two phones were put in a room and music was put in that room… and I thought, ‘Boy, this guy is really paranoid. But maybe he was reasonable, ‘” Varadarajan said in a recent interview. 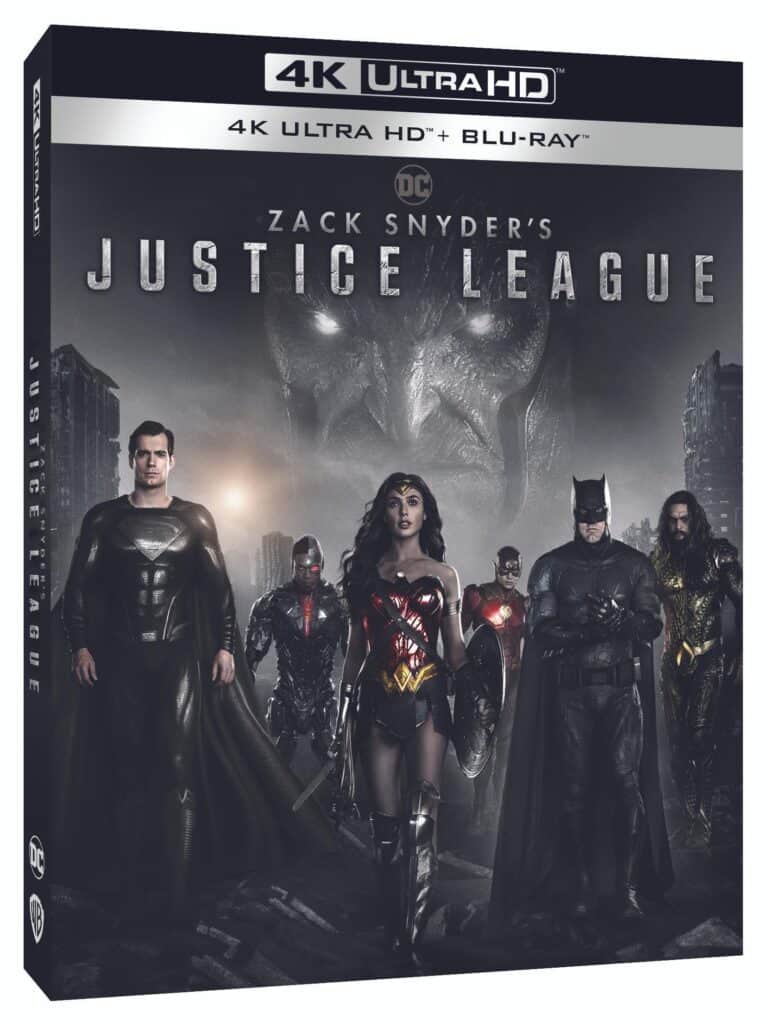