Five personalities from the world of sports and journalism will go through a rigorous judging process and read the five shortlisted books to find this year’s winner, who will be crowned on the 34e William Hill Sports Book of the Year at the official awards ceremony on 1st of December at the BAFTA, 195 Piccadilly, London.

Alyson Rudd will take on the role of Jury President for the William Hill Sports Book of The Year Award (WHSBOTY) for the fourth consecutive year. She is the author of two sports books: a biography of Matthew Harding, the former manager of Chelsea Football Club; and astroturf blonde, an account of her playing career in both men’s and women’s soccer teams. She is also an award-winning sports journalist at The Times.

Alongside Alyson will be a broadcaster, writer and journalist Mark Lawson. As well as being a reviewer and editor for The Guardian, Mark is a six-time author and recently completed his book The Judgments. He said becoming a WHSBOTY judge in 2016 was “the fulfillment of one of his greatest ambitions in the sport”.

Former professional footballer Clarke Carlisle is no stranger to the Prize, his autobiography A footballer’s life reached the long list of 2014. Clarke’s thought-provoking BBC3 documentary, The secret of football suicide was shortlisted for the prestigious MIND Media Awards 2014, he was first a SBOTY judge in 2012.

Jury chair Alyson Rudd said: â€œAs a jury, we have the almost impossible task of choosing the 34e Winner of the William Hill Sports Book of the Year. After a banner year for admissions, the standard has been set incredibly high.

“Each judge will bring their own expertise as well as lived experiences in sport and literature, and I look forward to presiding over what will be a highly contested panel meeting.” 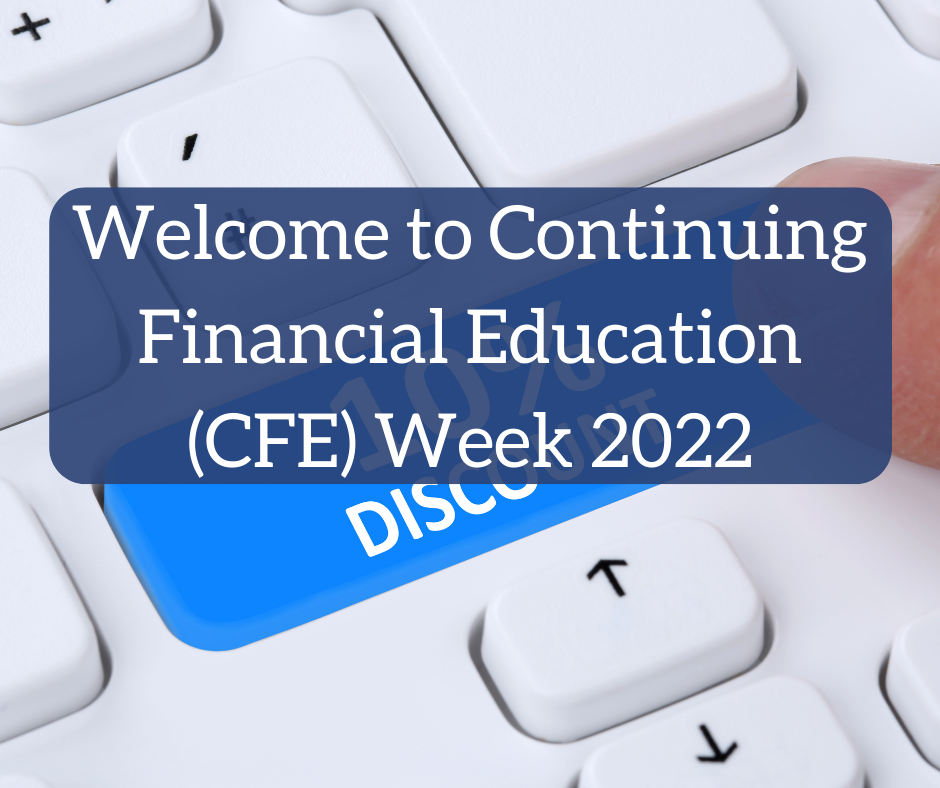