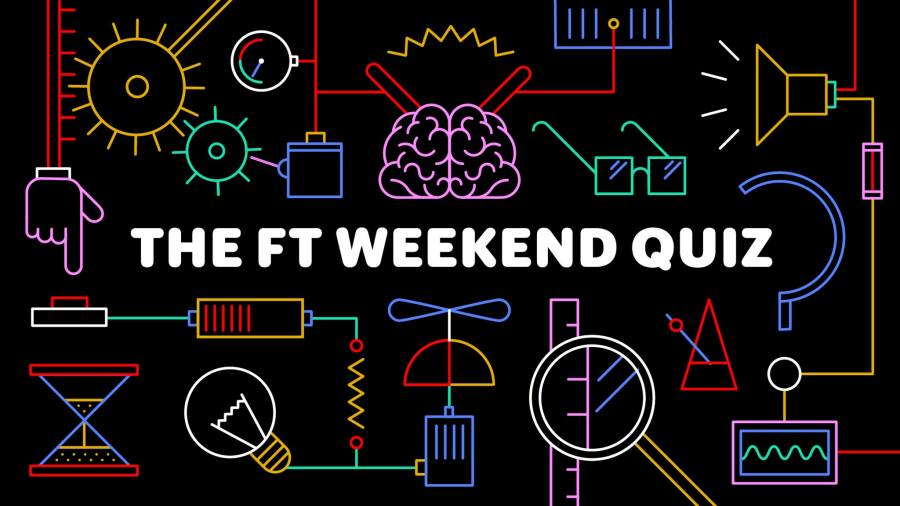 Get a dose of inspiration with the FT Weekend newsletter – the best of life, arts and culture. Delivered every Saturday morning.

All the answers here are related in some way. Once you spot the link, anything you didn’t know the first time around should become easier.

The cross-border e-commerce market is expected to grow at a CAGR of 10.65% through 2026