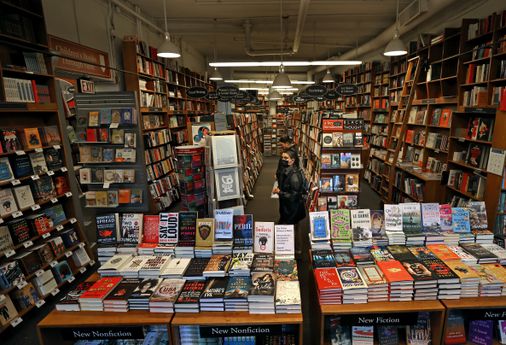 In spring 2023, a beloved Cambridge literary institution will add a second home across the Charles.

Harvard Book Store on Wednesday announced the launch of a second location at the Prudential Center — in the spot formerly occupied by Barnes & Noble — expanding its collection of novels, coffee table books and stationery in Back Bay.

“This is an ambitious project,” co-owner Jeff Mayersohn said in a statement. “We think we have put together a great team to pull it off. We see it as an important addition to the literary life of the city.

Alex Meriwether, the bookstore’s creative director and former chief executive, said it was the end of the road to a long-held vision.

“Jeff had been working on the idea of ​​a second location for many years, certainly before the pandemic, until our focus turned to month-to-month survival,” he said. . “Now the idea is to create a destination bookstore for locals and tourists.”

The move comes months after the Harvard Book Store announced a new partnership with Boston Red Sox and Boston Globe owner John Henry. In December 2021, Henry became co-owner of the shop, with plans to stabilize the original Harvard Square location and possibly expand beyond.

Henry did not immediately respond to requests for comment.

Now, the new 29,000 square foot location in Back Bay – which Barnes & Noble vacated at the end of its lease in June – will house a slew of titles, including a large children’s literature section. There will also be event space for speaker series, community classes and meetings.

Event traffic could be a boon to the Prudential and “draw several thousand visitors each year,” Bryan Koop, Boston Properties’ executive vice president for Boston, said in a statement.

It’s quite a reversal for Harvard Book Store, which struggled tremendously earlier in the COVID-19 pandemic. The owners continued to pay employees during the revenueless shutdown of its literary sales and events. “We had very few months of money left,” Mayersohn told The Globe in December.

Federal funding, customer support, and an influx of money from the Henrys brought it back to life soon after, allowing the store to renovate its decades-old facility and update its website.

The upcoming location paves a solid path for the nearly century-old bookstore, even as the details come together.

“We have not yet announced all the details,” read a press release, “but we look forward to sharing them with you in the very near future. 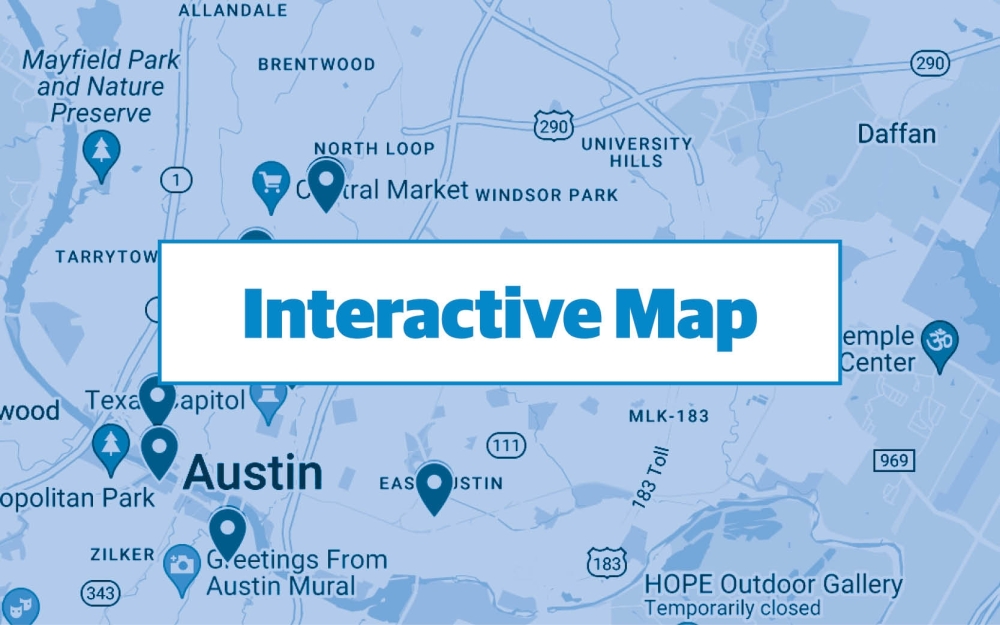 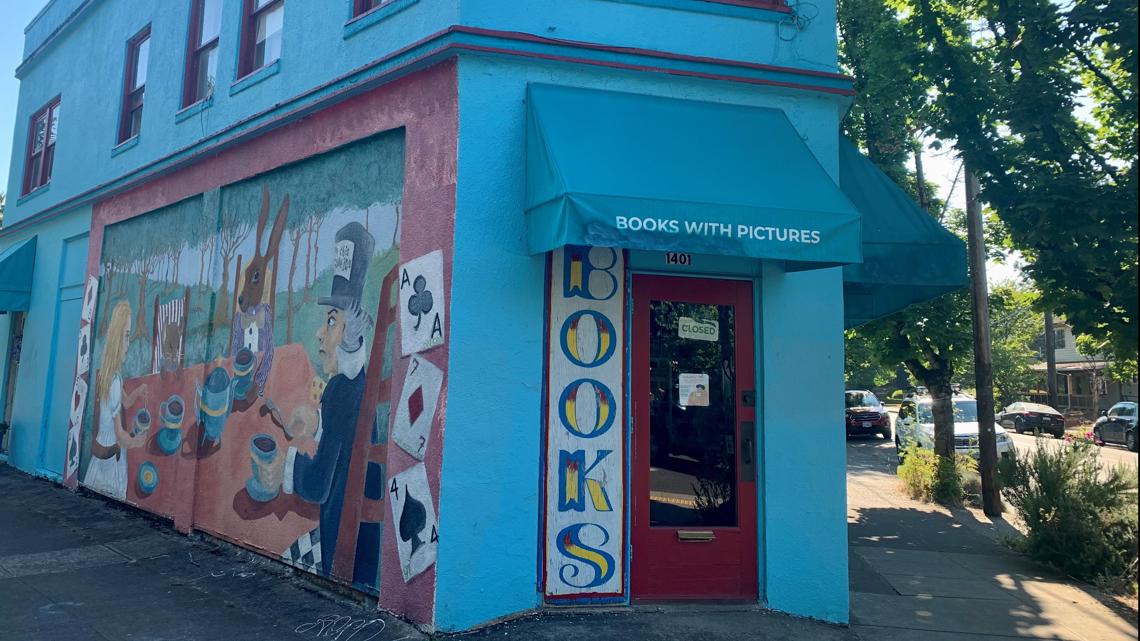 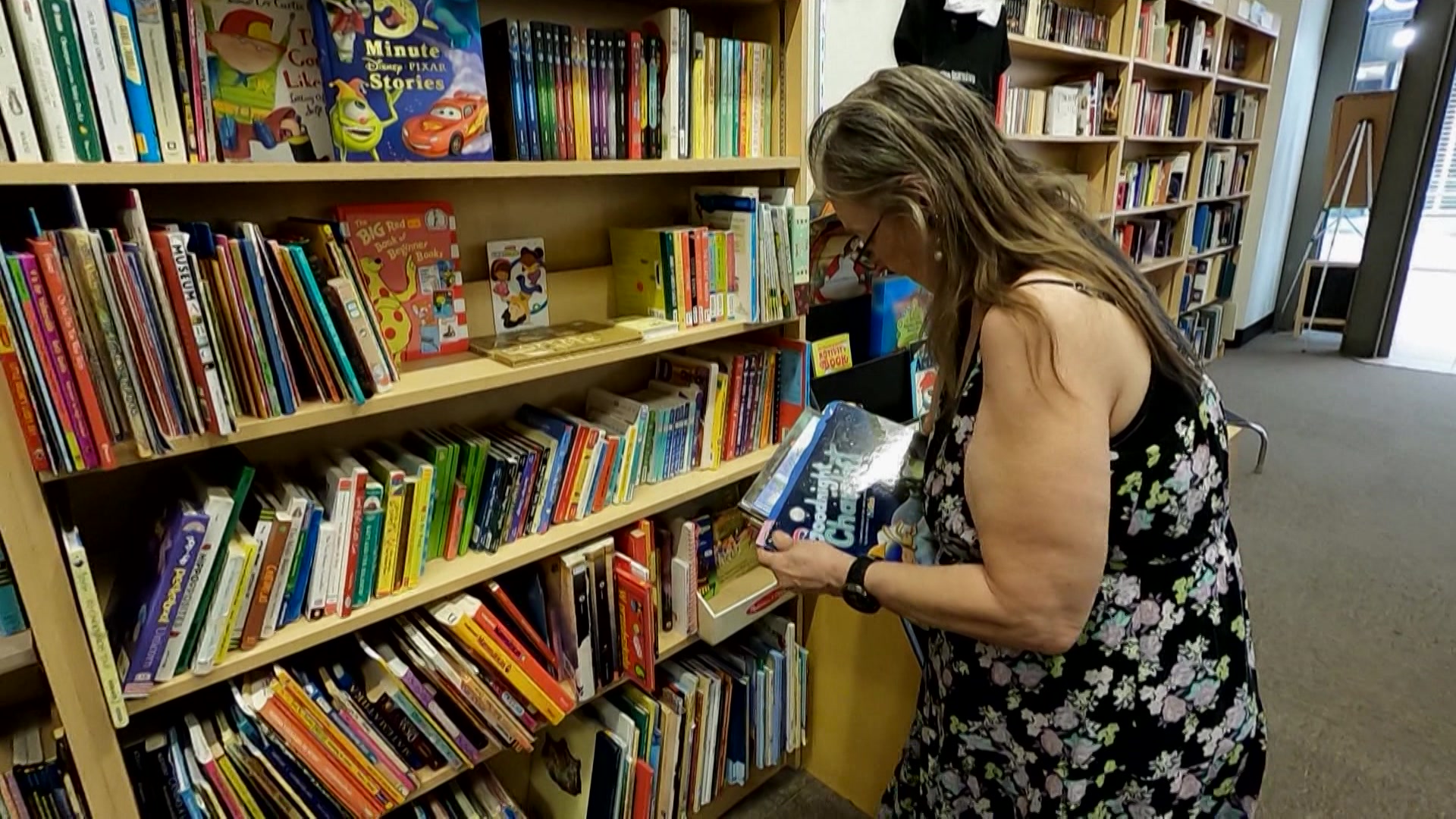