MIAMI – Wednesday was the second day in South Florida for the Secretary of Housing and Urban Development.

Secretary Marcia Fudge got some insight into the housing crisis plaguing the area.

“We clearly know that housing is a crisis in this country,” she said, while acknowledging that Miami is the epicenter of the crisis.

There simply isn’t enough middle- and low-income housing, she says, along with a lack of supply and high demand.

The Biden administration is asking Congress for $35 billion just to build housing.

Locally, rental rates are skyrocketing to the point where some are paying 50% more on rents.

Fudge says hundreds of millions of dollars are already in Florida.

“Basically we need to increase supply and we need to preserve the supply that we have,” Cava said.

So far, the county has announced 14,000 new units coming online and continues to run an emergency rental assistance program, which the mayor said has kept more than 20,000 people from being expelled.

The circle is complete, everything is linked. The housing crisis and homelessness are closely linked.

“The reason you don’t see more people on the streets is that we are grabbing them and holding them down,” Homeless Trust chairman Ron Book said.

The secretary concluded his visit here on Wednesday by touring homeless facilities in Miami.

“In the largest nation in the world, almost 500,000 people sleep on our streets every day. It’s a travesty,” she said. 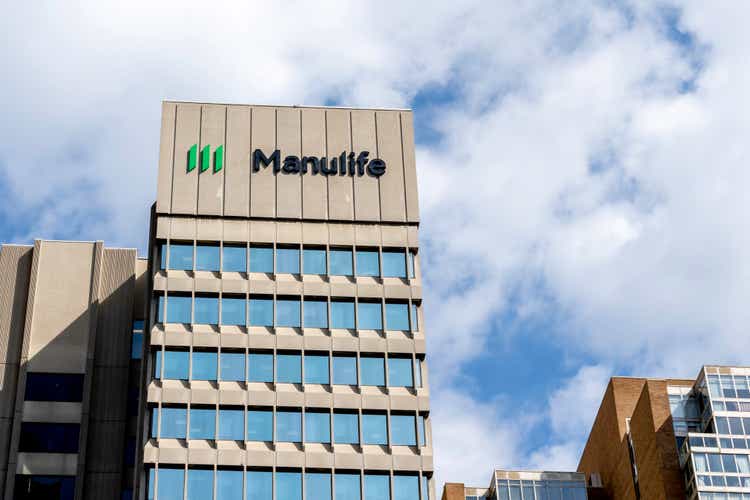