Hurricane Florence is making steady and intimidating steps toward the southeast coast of the United States, as it is expected to make landfall in North Carolina Thursday night or early Friday morning.

Winds are expected to rise to 105 mph and meteorologists predict as much as 10,000 billion gallons of precipitation will hammer the area.

Authorities in Virginia, North Carolina and South Carolina have issued mandatory evacuation orders for residents of many coastal communities – in total, more than one million people live in these evacuation areas, according to the Federal Emergency Management Agency. On Thursday, those who stayed were told it was not yet too late to leave the area, but time is running out.

As Florence gets closer, the Atlantic Ocean boils more violently and the winds get stronger. All of this creates dramatic images to be viewed from afar. Perhaps seeing the destructive force of the hurricane will serve as a motivation for people to donate to the cleanup effort that lawmakers predict will be needed after the storm passes.

Donations to the American Red Cross can be made here, and here is another list of charities that will support residents of communities affected by Hurricane Florence.

Among the video broadcast live from Florence, some of the most dramatic to date comes from the Frying Pan Ocean Cam mounted on Frying pan tower located in the Atlantic Ocean, over 30 miles off the Outer Banks of North Carolina. Frying Pan Tower is a former lighthouse station operated by the United States Coast Guard from the years 1960 to 2004. It was manned by 20 Coast Guardsmen, who lived there full time until 1979. More recently, it was sold in part of a government surplus sale and became a hotel (the “most dangerous hotel in the world“, according to Condé Nast Traveler).

There is no guarantee how long the Frying Pan Tower camera or those other live streams below will stay online as Hurricane Florence makes landfall. The following are live broadcasts from the Outer Banks, North Carolina (Nags Head and Corolla); Sunset Beach March in North Carolina; and Virginia Beach, Virginia.

Previous Scam Victims Blackmailed With Adult Content - Which One? New 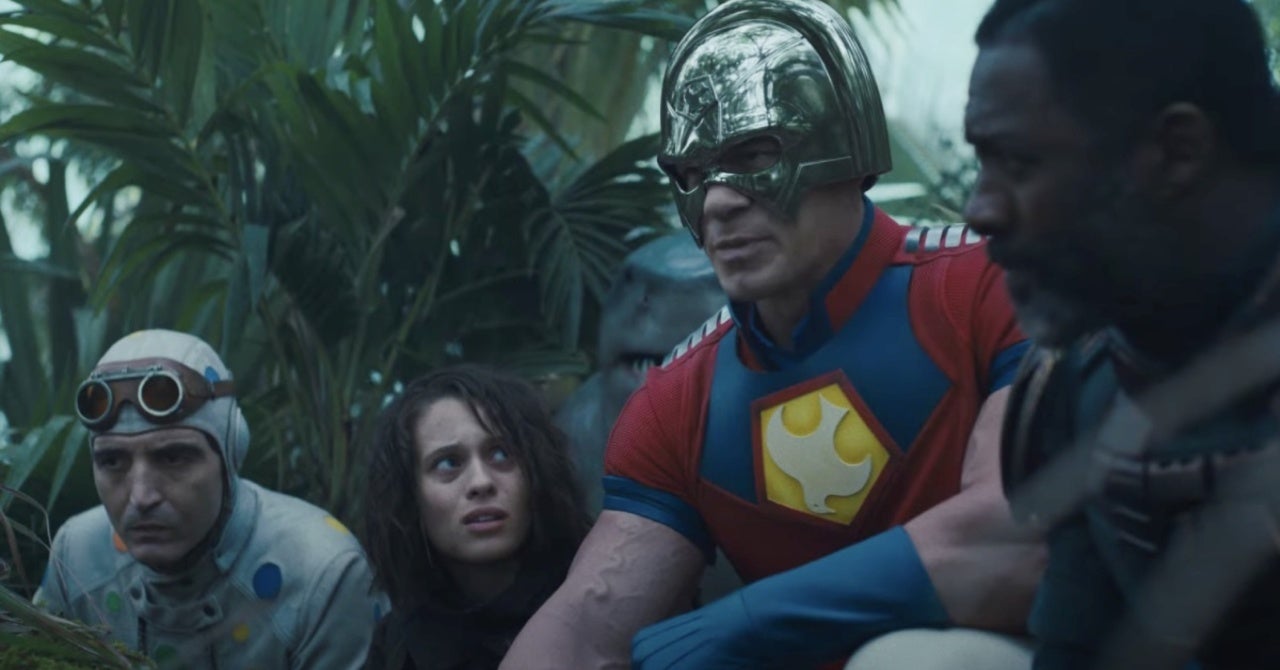