The Imperial Beach Chamber of Commerce has faced many challenges since the pandemic began, but immediate outgoing president Valerie Acevez said the chamber is doing well now.

Since the 2021 election, three board members have retired and been replaced. Olivia Pickering, former vice president, now serves as president, Karen Odermatt is treasurer and Nellie Hazel the new secretary. Between May and June 2022, a new election will take place for a new Board of Directors and the swearing-in will take place in July. Acevez explained that the executive committee is a one-year term, while the president has the option to continue for another year.

Acevez served as president for two consecutive years as the chamber did not hold elections in 2020 due to the pandemic. As incumbent president, Acevez has kept busy.

During the pandemic, Acevez served on the mayor’s business task force. “I helped businesses keep up with updates, changes. We never closed… We were more under the radar; our job was to keep businesses going,” she said of of the work of the Chamber. “[We wanted]to help them stay alive.”

Acevez has often received calls from business owners asking for help or clarification on rules, requirements and applications. Acevez also fielded numerous phone calls from elderly residents who needed help figuring out what was going on. “A constant question was ‘why don’t we have an IB phone book?’ “, she said.

Acevez went so far as to help a family find a mobility scooter for an elderly relative. “We didn’t want anyone to suffer. We don’t talk about the stuff we did. We don’t need a pat on the back,” she said.

Yet, although it continues to help businesses and does what it always does, the chamber did not receive financial assistance from the government due to the fact that it had no real office. Acevez explained that the Chamber was between offices and that she conducted business from her home office.

The lack of funding has impacted events like the annual Christmas tree at Pier Plaza. “We couldn’t afford to do the Christmas tree this year, something the chamber has always done,” she said. Fortunately, the city stepped in and filled the void.

At the height of the pandemic, the chamber stopped charging membership fees, but still managed to have money in the bank. Acevez thanks board members like David Ray and Paul Meschler who made sure things worked for the Chamber.

Coming in 2022, the chamber will host a New Year’s Breakfast on January 27 at the American Legion Post 820, 1268 Palm Avenue, with District Attorney Summer Stephan as guest speaker. The meeting will begin with breakfast at 7:30 a.m., with Stephan to begin his speech at 8 a.m.

Acevez said it’s been difficult to find a place to host the monthly breakfast during COVID. The usual venue for meeting breakfasts has been the Dempsey Holder Building over the years, but it has not been open for meetings.

After January, the chamber will organize evening mixes. “Blenders are more popular and have worked pretty well,” she said.

In February the mix will be held at IB Clearwater and in March it will be held at March & Ash, the new cannabis dispensary and will coincide with its grand opening. In April, The Plank should be the place. The chamber’s goal this year is to improve and change things up a bit. Blenders seem to be the way to go and are a good way to introduce new businesses. The idea is to present 12 companies per year.

In 2021, the chamber only hosted one breakfast, in September 2021. The final mixer of the year was at the Daisy Ruth Gift Shop in October. Also in October, the first Halloween Bash at Salt Drift Pointe at the end of 13th Street was held with approximately 150 people in attendance.

The successful annual Taste of IB, which the community is looking forward to, is tentatively scheduled for April.

While in 2021 the chamber stopped taking memberships, the number of members fell from around 70 to 125.

Something that is being considered is a candidates forum ahead of the November 2022 municipal election. “We normally have that in an election year, it’s still on the books at this point. We can organize a meeting with the candidates around August or September,” she said. Acevez believes Meet & Greet events are more personal and will allow attendees to have one-on-one conversations with candidates.

Acevez is hopeful for the future of the chamber. “We are doing well, we have funds in the bank, but we need bigger sponsors and we need to write some grants. Can we do better? Sure. I feel better around 2022,” she said.

Pickering, who served as the former vice president and is now president, is a good person to lead the chamber, Acevez said. “She is always available. I am happy to have her as the new president,” she said.

“I love the Chamber. I will be a member forever.

L&T: Earnings are starting to reflect an upside; hold 'buy' 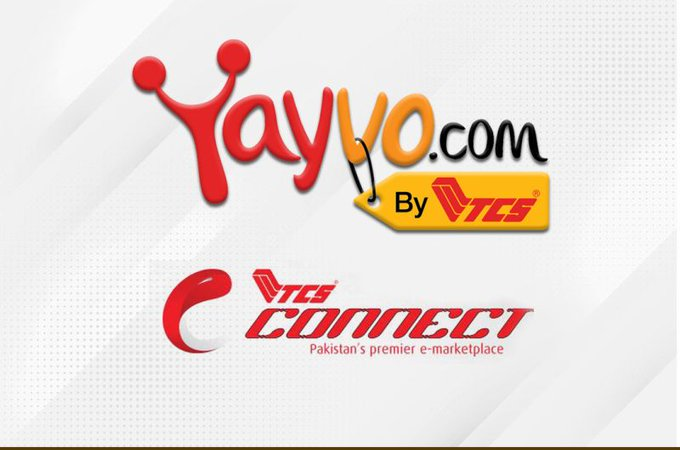 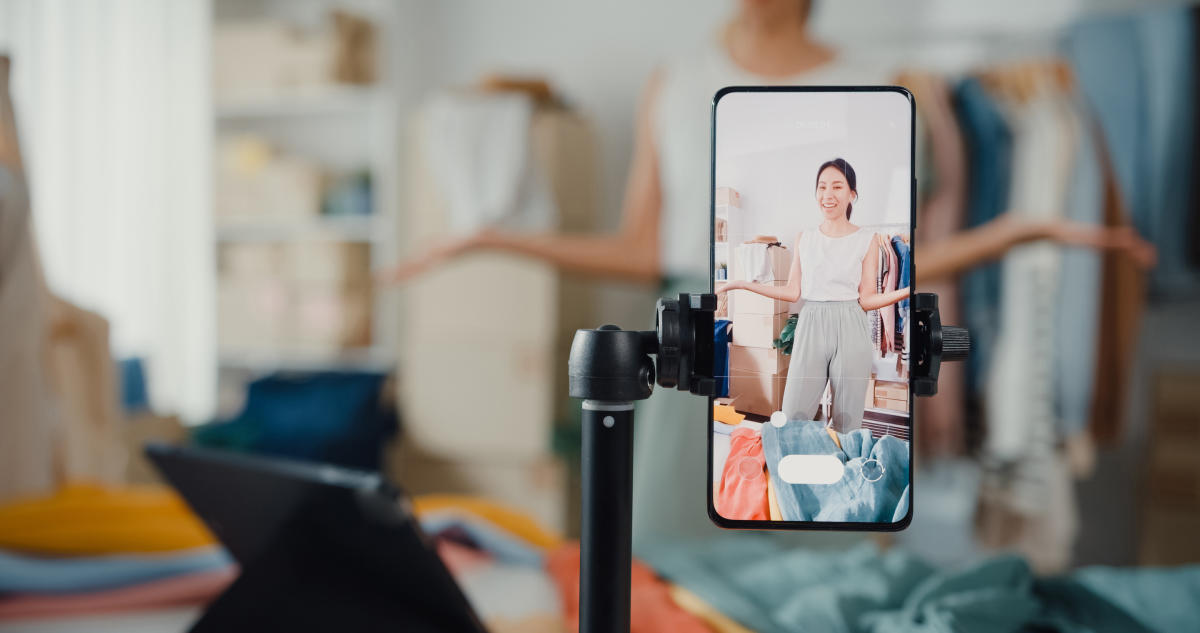 How Live Shopping Platforms Are Shaping the Future of E-Commerce