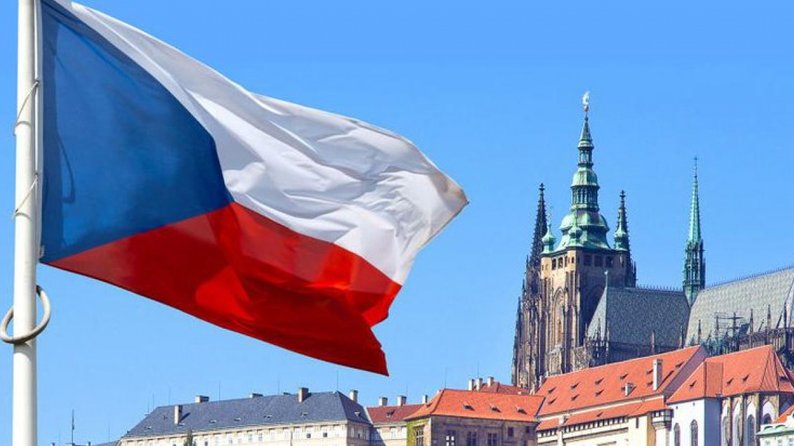 Among the countries of the European Union with the lowest unemployment rate, the Czech Republic comes first. Against the background of a full-scale war in the country, 97.3 thousand people were employed. Ukrainian refugees.

This is reported by the Czech newspaper Novinky.

“Even if we observe a slight increase in unemployment, it will remain a very low indicator, if not the lowest in the whole of the European Union. Moreover, this is a long-term perspective, so we can speak of a very good result.“– underlined the Minister of Social Affairs Marian Yurechka.

At the end of the first month of vacation this year, 313,250 job vacancies were offered in the employment services, 6,158 less than in June. Compared to the same period last year, the number of vacancies decreased to nearly 45,000.

According to Labor Office Director General Victor Naimon, business activity is weaker in terms of hiring new employees during the summer period, so unemployment has increased somewhat.

Employers are mainly interested in factory workers, as well as seasonal workers. In the long term, companies lack qualified masters or experts in the field of information technology.

CISD San ​​Marcos Board of Directors to Review 2022 Tax Rate