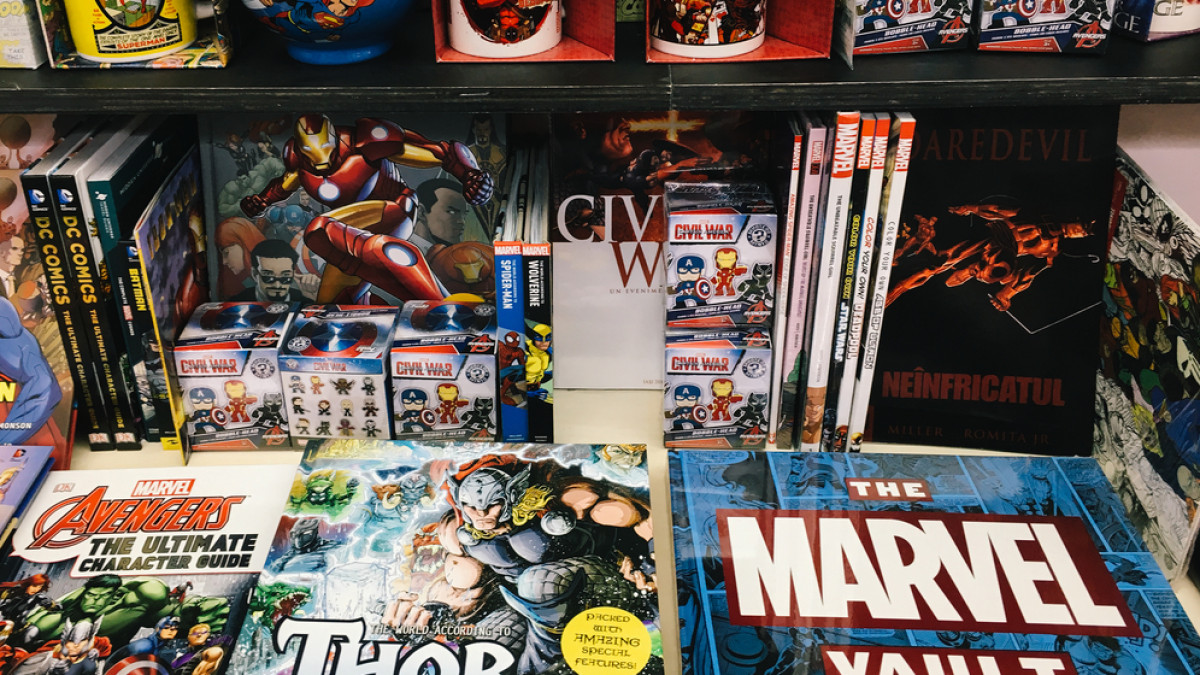 Batman, Justice League, X-Men – these comics were a big part of any 90s kid’s memory. Our parents had theirs, so did we. But in the 2000s, we found ourselves caught in the quagmire of social media, relegating the beautiful pages of these fictional worlds to the back of our minds. It was believed that a part of our childhood was lost, until the Marvel Cinematic Universe (MCU) came out with Iron Man and our fictional worlds came to life on screen.

Much like it was for the old Phantom fandom, fanaticism for movies and shows has only grown exponentially. Think Marvel, DC, Sony, Disney, GoT, Stranger Things, and more. And India tops the list of fanbases – second highest, to be precise. Understanding the huge gap between demand and supply of comics and related products in our country, Hamza Sayed launched The Comic Book Store (TCBS), the first licensed comic book store in India and the world’s leading comics and pop culture. With its flagship store in Bandra West, TCBS aims to be a one stop shop for all comic book needs.

“India lacks a center where all these ‘nerds’ can find solace. People yearn for comic books and with the boom in the MCU, they want it more than ever. Moviegoers want to know how the movie really differentiates itself from its comedic counterpart,” says Sayed. TCBS offers premium international titles from the houses of DC and Marvel, as well as manga, as well as branded merchandise, fan memorabilia and signed artifacts, online and offline. Original Marvel and DC comics start at Rs 99!