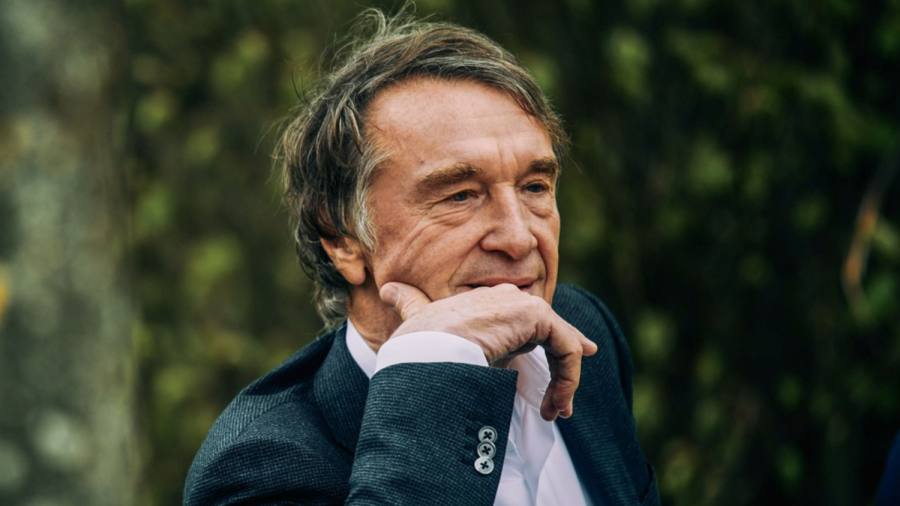 Ratcliffe, one of Britain’s most successful businessmen who made Ineos one of the biggest petrochemicals groups in the world, said rigor had been key to his success. Asked if anyone at Ineos would ever agree to offer a deal that wasn’t fully costed, Ratcliffe said it would be a ‘very short conversation’, insisting it wouldn’t happen. just never.

To succeed in business, he says, you have to be rigorous. While the government had done a good thing by introducing an energy cap for businesses to help deal with soaring prices, the budget â€œclearly lacked a lot of rigorâ€.

â€œIf you give things away, you either have to save up or borrow. You have to balance your books somehow,â€ Ratcliffe told an FT conference on Tuesday.

Ratcliffe’s comments are among the most outspoken from a business leader since Kwasi Kwarteng, the Chancellor, presented his unfunded ‘mini’ tax cut budget, which sparked market turmoil and spiked the government’s cost of borrowing skyrocketed. Kwarteng, which is under pressure to explain how it will balance the books through higher growth or public cuts, is expected to deliver on its plans at the end of the month.

Ratcliffe also criticized the government for what he said was a lack of energy policy that had left supplies exposed in a cold winter. The UK, he said, “doesn’t really have a coherent energy strategy compared to the US”.

Such a policy requires a long-term plan, he added, lamenting the absence of a science-educated energy minister. “It’s as if the Royal Opera House were run by a physicist,” he said.

A strong supporter of shale gas, Ratcliffe said his company reiterated a previous proposal to drill test wells to show that fracking can be done safely to bolster domestic energy supplies. Liz Truss, the Prime Minister, has pledged to lift a three-year ban on fracking in England as part of a wider package to reduce Britain’s dependence on gas imported following the Russian invasion of Ukraine.

Ineos has reportedly been invited to meet advisers to the Prime Minister to discuss its shale projects.

One of Britain’s most successful post-war industrialists, Ratcliffe founded Ineos in 1998. In the first 10 years the company made more than 20 acquisitions, taking over unloved commodity businesses like ICI , BP and BASF as these giants themselves restructured.

Ratcliffe, who made a late bid to buy Chelsea Football Club during its sale process earlier this year, said his company would have tried to buy rivals Manchester United, but stressed the club was not on the market.

“Had he been up for sale in the summer, we probably would have tried to follow Chelsea, but we can’t sit back and hope Man United become available.”

Ratcliffe, knighted in the Queen’s Birthday Honors List in June 2018, still owns around 60 per cent of the group, giving him a personal fortune estimated at Â£6.075billion by The Sunday Times and placing him 27th on its rich list of 2022.

Ineos moved its headquarters from the UK to Lausanne in 2010 to save on taxes. She returned to Britain in 2016, although many of her businesses are still headquartered in Switzerland.

Ratcliffe, 69, who moved his tax residence to Monaco in 2019, defended the move, noting he had spent most of his working life in the UK and only moved there. age of 65.

TikTok is getting big on US e-commerce? Job postings offer clues