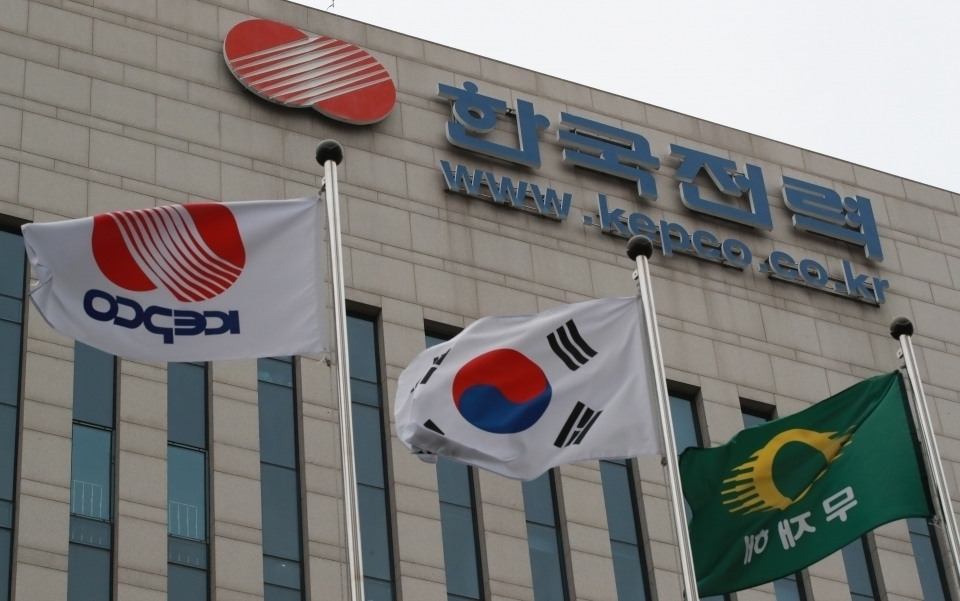 South Korea’s state-owned Korea Electric Power Corp. (KEPCO) said on Tuesday it would freeze the adjusted unit cost of fuel, a key component of the country’s electricity tariffs, in the second quarter despite high energy prices amid rising inflation.

KEPCO said it decided to set the adjusted fuel unit cost at zero won per kilowatt-hour for the April-June period this year, the same as three months earlier.

According to the decision, the electricity tariff will increase by 6.9 won per kWh from next month as the government decided earlier to raise prices related to climate change and other costs.

“The government has said it should seek to stabilize prices for people who are struggling due to the prolonged COVID-19 pandemic and high inflation,” KEPCO said in a statement.

Under the new system, the electricity billing system is adjusted every three months, based on world prices for liquefied natural gas, coal and crude oil.

According to government data, crude oil import prices from Dubai, South Korea’s benchmark, closed at $115.60 a barrel on Thursday, down from the upper range of $70 at the end of the month. last year and the lower range of $50 in January 2021.

↯↯↯Read more on the subject on TDPel Media↯↯↯

Letter from the coalition on the OECD model rules