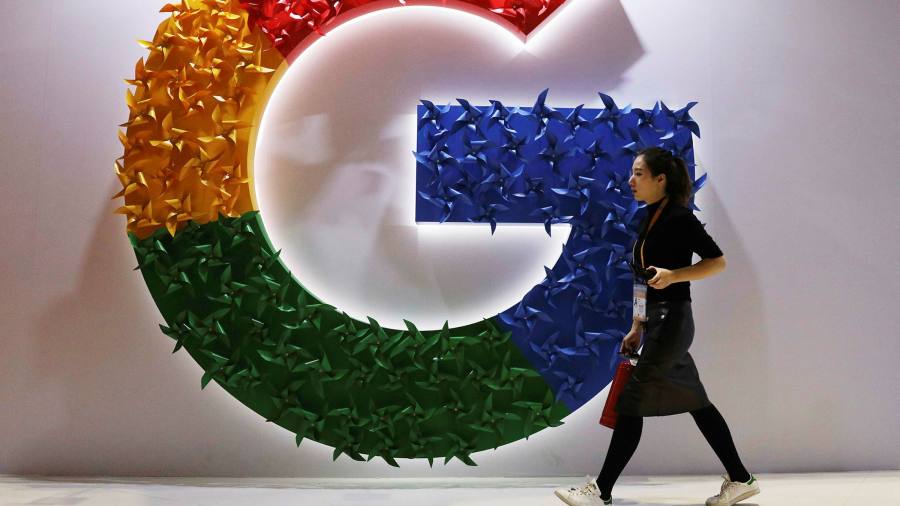 But for the sake of European consumers, EU lawmakers must resist attempts by big tech companies to derail or neutralize these rules before they reach the statute book. Ironically, Big Tech companies and the “friendly” trade associations, think tanks, and academics they deploy to mirror, endorse, and amplify their arguments, claim to be acting on behalf of consumers and small businesses.

They clearly are not.

The reality is that for too long, big tech companies such as Google, Facebook, Amazon, Microsoft and Apple have abused their powerful positions to play the internet for their narrow self-interests, such as excluding competitors rather than serve the general interests of consumers and other users.

Big Tech companies object in particular to the fact that the DMA would outlaw their ability to limit consumer choice by giving preference or more visibility to their own services over those of their competitors. They really don’t want to be deprived of their ability to “lock in” customers by making it difficult to abandon default apps and services.

They don’t like to be limited on how they can collect and use consumer data. And they don’t like that DMA makes it easier for new companies with innovative products to enter digital markets.

It is therefore imperative that in these critical final weeks of the negotiations, MEPs and Member States are not blindsided by the latest avalanche of glossy advertisements, emails and targeted social media messages Big Tech, but put European consumers and society first.