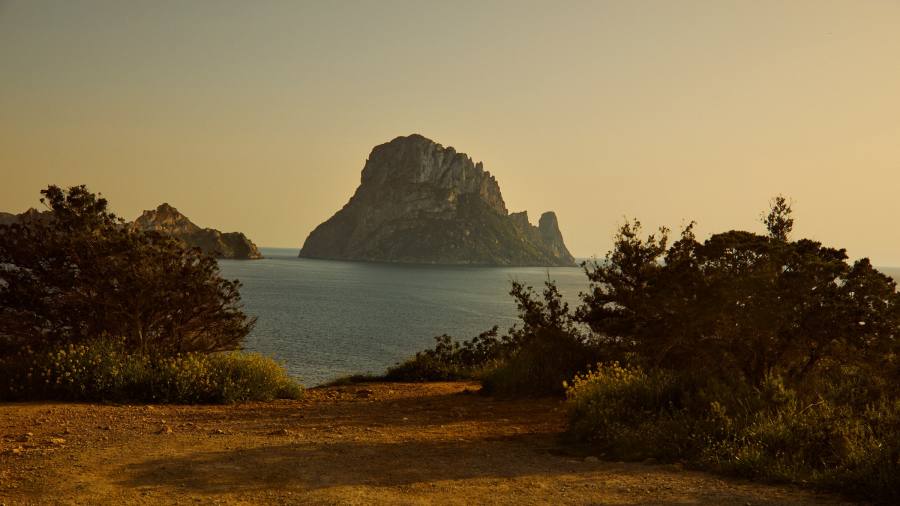 I’ve always been a bit of a sniffer about Ibiza, associating it with smashing club nights, happy tunes and foam parties: it’s a scene in which I’ve never felt particularly ‘authentic’. and it is certainly not where I would choose to spend any length of time. In recent years, however, I have been freed from this prejudice after a few visits. Away from the southern clubby, there is a totally different culture on the island – one found in the verdant landscape, stunning coastline, quiet villages and extraordinary farms in the northern wilderness of the island. It’s a neighborhood that has become increasingly popular with expats, who have come in search of solitude, new opportunities, craft communities, and the chance to start over.

Former local Paul Richardson traveled the region to write this week’s cover story about this Balearic bohemian, who first lived there in the 90s, and he finds it invigorated with new creative verve. Perhaps the newcomers have more in common with the countercultural spirit that emerged in the 60s when the island was still underdeveloped and largely rural. Of course, it’s a tempting proposition: with images of Anna Huix, the story rekindled the escapist fantasy that I might one day start a ceramics workshop or cultivate a field of flowers.

For an alternative escape, Baya Simons has compiled a list of libraries so beautiful they can transport you to another world. From the reincarnation of the Bibliotheca Alexandrina in Egypt to the illustrious London Library, London’s first lending library, whose early members included Charles Dickens, John Stuart Mill and future Prime Minister Lord John Russell, every space is a temple of writes it. Most of them have very reasonable membership fees and I can think of few nicer places to work. Also check out the mini-drama at Girolamini, Naples, where the director of the collection of rare and sacred books once siphoned off library contents to sell on the black market, removing seals from books so they were impossible to find . Miraculously, most of the lost works have since been found and the building is currently undergoing restoration. It is hoped to reopen at some point in the next few years.

I am also transfixed by the beauty of “Eid Mar” aurei, made to commemorate the liberation of Rome following the murder of Julius Caesar on the Ides of March, and so delightfully rare (there are three) that they are described as a “Mona Lisa” coin. One will go under the hammer in Zurich on May 31 and is expected to far exceed its £600,000 guide price. Susan Moore traced the history of this extraordinary piece of history, while examining the dynamic market for other pieces that are equally rare.

Finally, we’re taking you to California for this week’s fashion story, for which Jeremy Everett, stylist Jasmine Hassett and model Lily Stewart visited Lotusland, Santa Barbara, considered one of the world’s largest botanical gardens. of the world. Known for its sustainable practices, the garden is a horticultural conservation center and serves as a repository for endangered and near-extinct plants. No wonder its many visitors nicknamed it Eden. It really is a paradise on earth.

For the best of How to Spend It straight to your inbox, sign up for our newsletter at ft.com/newsletters

Surge in congenital syphilis gives Arizona second-worst rate in US 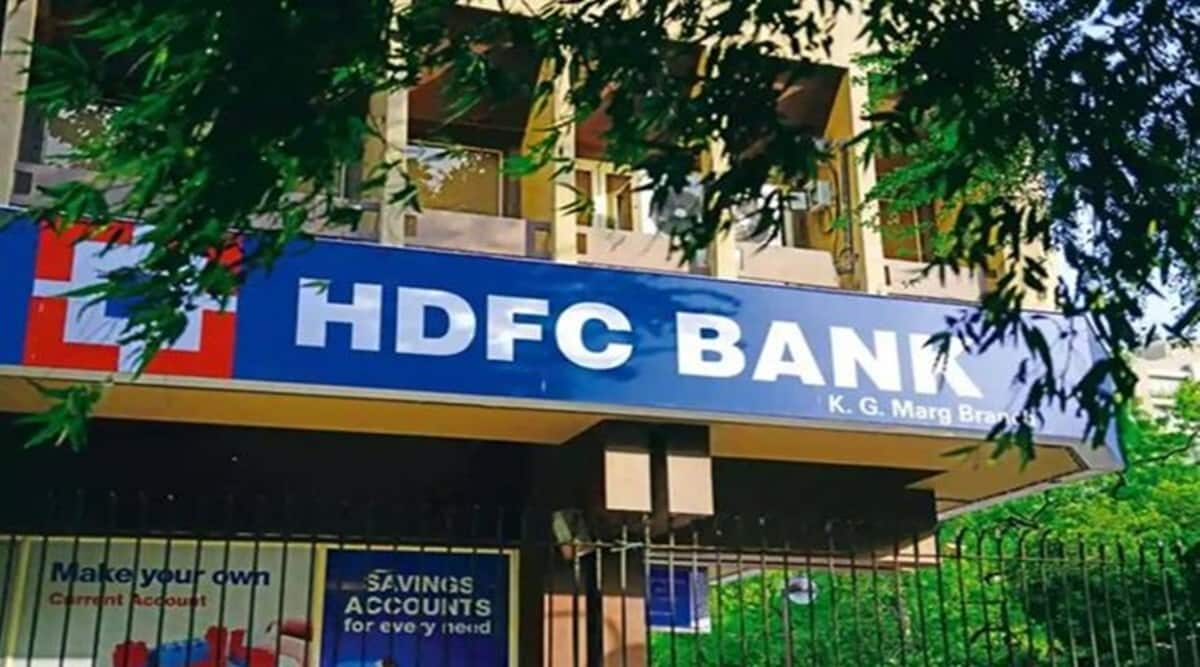