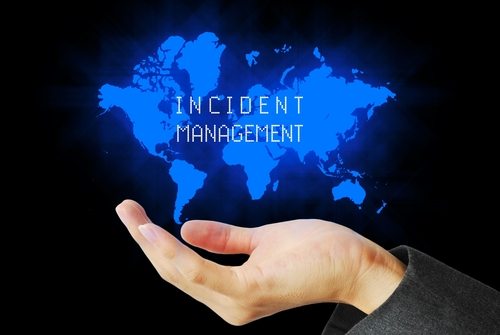 A new study from cybersecurity specialists ESET reveals the regions of the UK that experienced the highest cybercrime rates in 2021. The study found that there was a very small decrease in the number of cybercrimes reported in December 2021, compared to January 2021.

Areas with the highest cybercrime rates per 100,000 population

Looking at total cybercrime reports in 2021it is not surprising to see London leading with more than 5,000 reports. The capital was followed by the West Midlands (1,242) and Thames Valley (1,142). Cumbria was the area that saw the fewest number of cybercrimes committed with 174 reported in 2021, it was followed by Cleveland (194) and Dyfed-Powys (213).

Areas with the greatest decrease in cybercrime

Only three areas of our research saw an increase in cybercrime reports, Norfolk seen the the highest increase of 19.83%, Nottinghamshire (0.52%) and Northamptonshire (0.25%) followed.

The most common types of cybercrime in the UK

Jake Moore, cybersecurity specialist for ESETcommented on the results:

“Knowledge is the key to reducing cybercrime and with this noticeable change in reported offenses from year to year, it’s starting to suggest that people are becoming savvier at spotting scams and keeping their wits about them. Media Piracy social media and email however remains the biggest threat across the country, so people should remember to implement basic security measures to combat hacking with password managers and enable authentication multifactor for all online accounts.