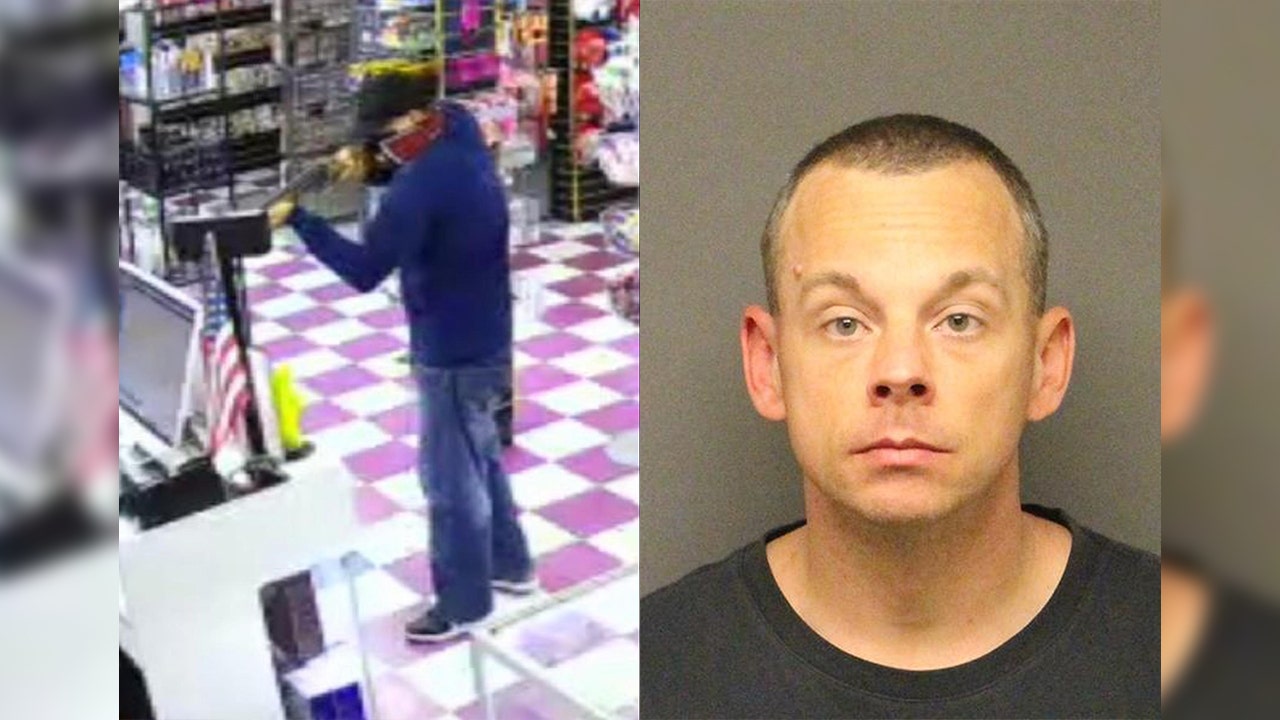 LAKE HAVASU CITY, Ariz. – Mohave County Sheriff’s Office officials said they arrested a man in connection with an armed robbery at an adult bookstore in 2021.

According to a statement released on January 26, the incident occurred on September 28, 2021, when the suspect, identified as 39-year-old Matthew Brode McWhirter, entered a business, pointed a shotgun at an employee and demanded money from the cash register. McWhirter then fled the scene and the company employee called the police. Deputies searched the area for McWhirter, to no avail.

The business, officials say, is an adult bookstore, and the suspect allegedly took about $300 from the business.

McWhirter, according to investigators, was identified as a suspect during a subsequent investigation and he was arrested on January 25.

“After being questioned, he was taken to Mohave County Adult Detention Center in Kingman for felony armed robbery and aggravated assault,” read part of the statement.

Investigators say a search warrant was executed at McWhirter’s residence, and during the search, detectives found a distinct shotgun that is similar to one seen on CCTV of the robbery.

“Detectives also located a bandana, clothing and footwear, all consistent with the items used in the robbery,” read part of the statement.

Tune in to FOX 10 Phoenix for the latest news

For the latest local news, download the FOX 10 News app