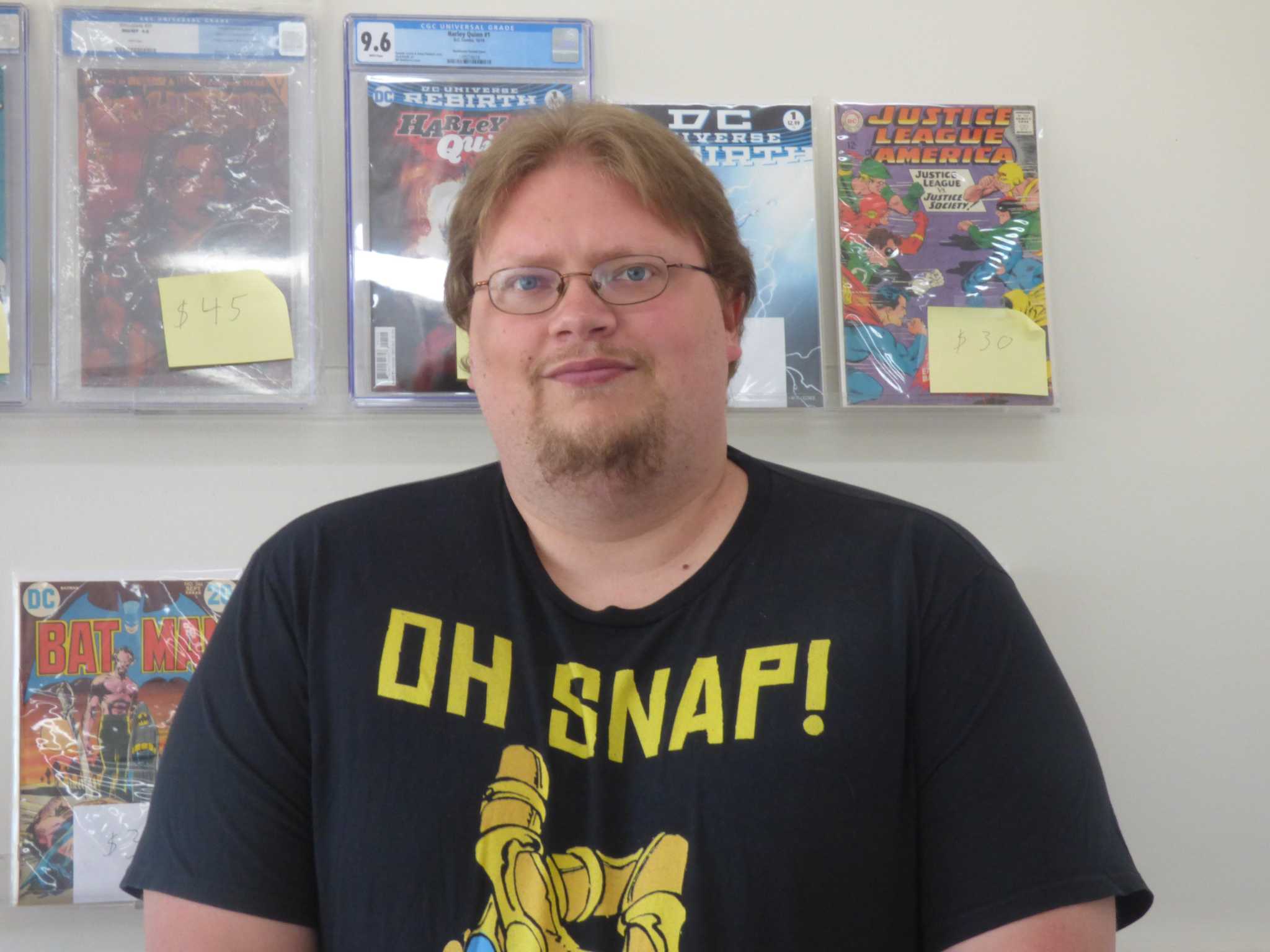 MANISTEE – Rebel’s Sanctuary in Manistee is participating in Free Comic Day, an event that takes place on Saturday in comic book stores across the country.

“We will have over 50 titles available for people to pick up for free,” said Greg Hiltz, store owner. “We’ll also have candy and water to donate, and they can pick up up to five titles.”

The first 200 people at the door will also receive a “I got a free comic” sticker.

An annual promotion in the comic book industry, Free Comic Book Day is celebrated in August of this year for the 20th anniversary of the event.

Since 2002, millions of free comics have been distributed to readers in thousands of participating locations around the world, according to the Free Comic Book Day website.

“Normally Free Comic Day is the first Saturday in May, but due to COVID they decided to push it back until August 14 just so more stores (and) more people can participate.” , Hiltz said.

A committee of comic book store retailers chose the 50 titles that will be available on Free Comic Day, including 12 Gold Sponsor comics and 38 Silver Sponsor comics, according to a press release from the Free Comic website. Book Day.

“Every year we strive to provide fans with a memorable Free Comic Book Day experience, and this year being our 20th anniversary, we hope it will be the best yet!” Free Comic Book Day spokesperson Ashton Greenwood said in the statement. “The variety of this year’s comic book selection is really exciting. There is something for all types of fans, from the longtime reader to the curious comic book fan.

Most of the free titles are previews of upcoming comic book series, according to Hiltz.

“’House of Slaughter’ seems to be pretty popular already, I think Spiderman’s looks really good (and) there are a few Batmans that I think are going to be interesting,” Hiltz said.

Rebel’s Sanctuary at 135 Washington St. is the only participating location in Manistee County. The event runs from 11 a.m. to 8 p.m. on August 14, or while supplies last. More information is available online at facebook.com/Rebelssanc.

Updates and other information, including a list of participating publishers and their comics, are available online at freecomicbookday.com.