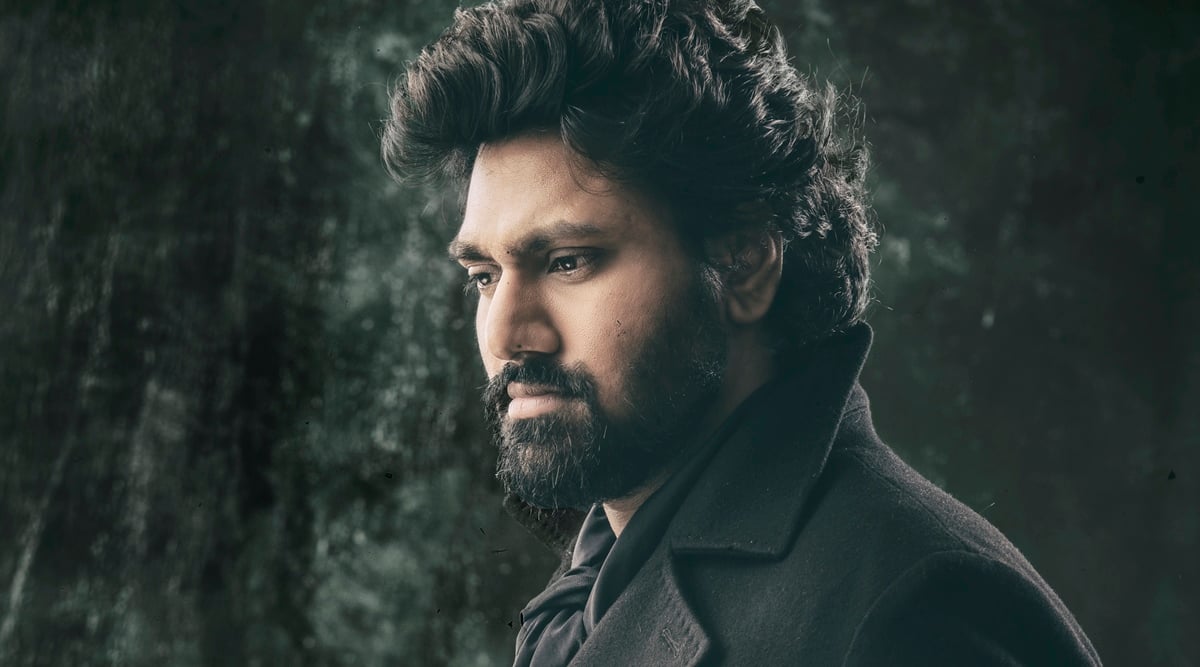 Music director Mithoon says there was a time in 2008 when success made him a little overconfident after delivering back-to-back hits in Zeher, Bas Ek Pal, Anwar and The Train. “It put me in a zone where I believed everything I do worked,” he said. But soon, criticism came his way for Aggar. Many argued that “it came from a pattern I created for myself. But I took it positively and responsibly.

mithoon took a year-long hiatus and signed no new films. “I renewed my thinking and came back with Murder 2,” the musician recalls. With songs like “Aye Khuda” and “Phir Mohabbat”, Murder 2 remains one of the biggest hits of Mithoon’s career.

In a candid chat with indianexpress.com, Mithoon further reflected on his early days at a young age and how filmmaker Mahesh Bhatt helped shape his career. “When I first went to meet Bhatt sir with my dad, I was carrying my business textbook. I was so raw.

Coming from a family of musicians, Mithoon made his Bollywood debut in 2005 with Zeher and Kalyug. Although his first two hits were remixes – “Woh Lamhe” and “Aadat”, he quickly moved on to original compositions, then never looked back for recreations. Stating that making new music has always been his calling, he said, “I’ve never done anything from a template. I never gave in to any form of pressure from so-called music labels or outside forces. I always did what was best for my song. Sometimes it worked, sometimes it didn’t. »

Over a career spanning almost two decades, Mithoon has become one of the most bankable music directors in Hindi cinema. He has films like Aashiqui 2, Sanam Re, Ek Villain, Half Girlfriend, Yaariyan, Kabir Singh and Malang under his belt. His recent projects range from Radhe Shyam to Jugjugg Jeeyo, Shamshera, HIT: The First Case and the upcoming Gadar 2.

“In terms of numbers, maybe I make more films. But I realized that now I have a lot more responsibility as a music composer to my listeners,” he shared. For him, the genre of a film also has an impact on its tracks. “Each story has a different plot, timing, setting, and emotions. Shamshera takes place in 1871 before India’s independence. So there is a certain texture in the sounds and the instruments,” he said.

Mithoon revealed that many people didn’t expect him to come up with something like “Ji Huzoor.” He said Ranbir Kapoor’s Balli in Shamshera was also the kind of character he had never composed for before. “My characters have always been restrained. So it was a new experience for me.

He said director Karan Malhotra’s clarity on the song’s visuals helped Mithoon write and design it well. “And then when you see Ranbir on screen, you see his sincerity. I think he’s the most sincere actor I’ve seen in my life.

Thank you Neeti for adding so much beauty to my music in #Shamshera https://t.co/J5BUaCVVyK

But is Mithoon feeling the heat with a project like Gadar 2 coming his way, the first part of which was a musical blockbuster from the stable of Uttam Singh? Refuting any form of pressure, he says he watches each film independently and reacts to its story. So, although Gadar: Ek Prem Katha (2001) is a benchmark in Bollywood music, its sequel is a new story.

“Gadar is part of our heritage, but at the same time, I have to live up to a legacy that I have created for myself. There is a responsibility that I have to my own brand and my own conscience. People expect a lot from me too. The idea is to give my 100% whether it’s a legacy movie or a non-legacy movie,” he said.

And looking back on his longtime collaboration with Mahesh Bhatt, which gave him his big Bollywood break, Mithoon reiterated that even when working with him, he never needs to follow a format or mentally prepare himself to enter his universe. Mahesh Bhatt’s productions are known to have a signature musical aesthetic with a lot of value placed on the soundtrack.

Looking back, Mithoon added that he was 19 when he first collaborated with Mahesh Bhat, so the latter’s presence became an important part of Mithoon’s formative years in the industry. “I did some work for him in 2005, which he obviously didn’t use. But he told me “you have enormous potential”. But it’s far from your peak. It made a big difference for me because I wasn’t looking for approval at the time. I was looking for someone to push me beyond my limits.

It gave him confidence. “They said a composer is someone who expresses himself through his music. So don’t hold back. It definitely shaped my thought process.

While he revealed that Anwar’s 9-minute song “Tose Naina Laage” was his most difficult and longest composition so far, Kabir Singh’s “Dil Ka Dariya” came to him instantly.

Mithoon named Pritam’s recent composition “Phir Na Aisi Raat” by Laal Singh Chaddha as a beautiful number. Dismissing the view that there is a shortage of good music today, Mithoon made a point. According to him, quantity has taken precedence over quality.

He said, “In the 1990s-2000s, we only had promotions on ETC. So we knew the five songs that came out every day, whether we liked it or didn’t like it. Today, with so much music, how much can you listen to? We have 20-30 songs coming out every day. The digital boom is good but it also comes with its clause. There is no quality control. It takes a lot for a good song to split the horizon.

Accepting the label of being a reclusive composer who stays away from the media gaze, Mithoon said it’s because he lets his work do the talking. “The work of a musician must be audible and not visible. I’m ending 17 years with billions of streams. I must have done something good with so many people listening to my music.

He signed off choosing “Main Shayar To Nahi” as one of his all-time favorite numbers, which he would even dedicate to his partner. 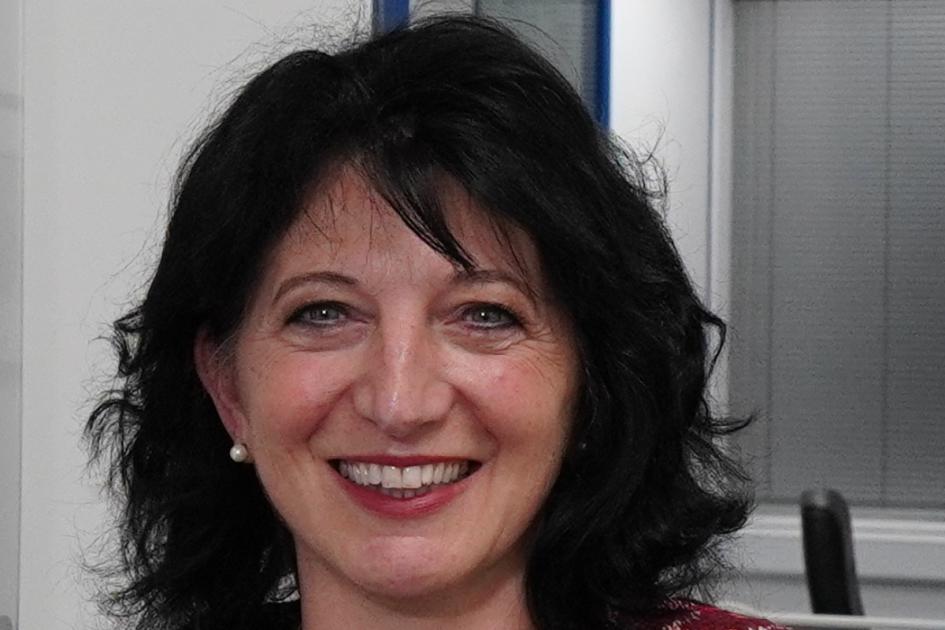