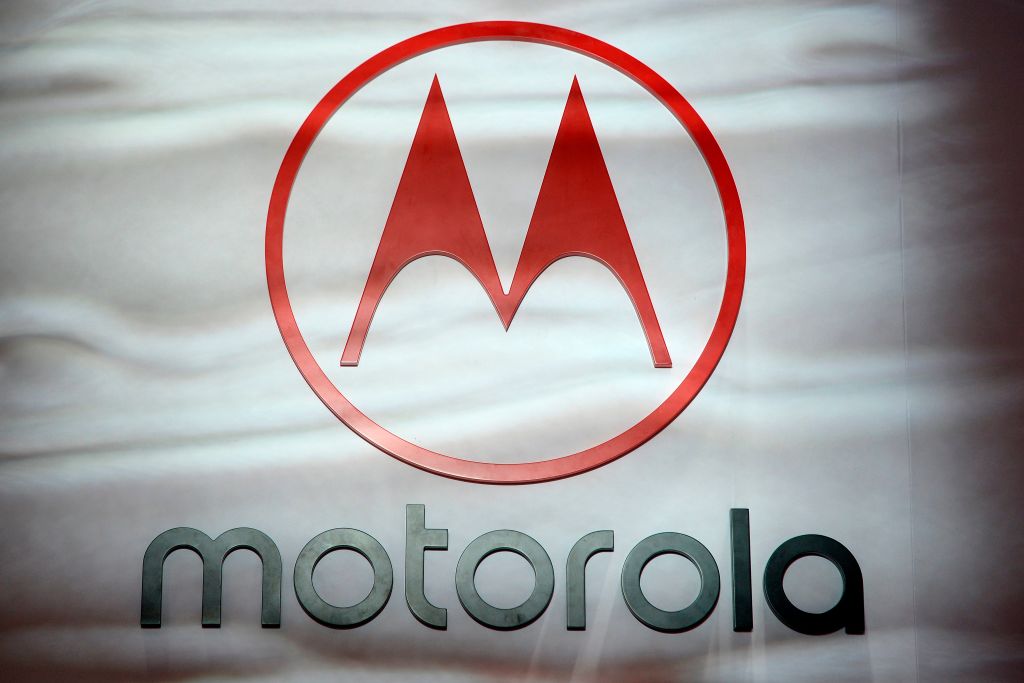 The specs of the Motorola Edge 2022 have been leaked ahead of the official launch of the all-new Android smartphone, claiming impressive offerings like a 144Hz refresh rate and a massive battery.

Giant phone maker Motorola, which is now a subsidiary of tech giant Lenovo, is said to be developing its brand new Edge phone.

(Photo: JOSEP LAGO/AFP via Getty Images)
The Motorola sign is displayed at Mobile World Congress (MWC) in Barcelona on February 27, 2019. – Phone makers will focus on foldable screens and the introduction of super-fast 5G wireless networks at the world’s largest mobile show while that they are trying to reverse a decline in smartphone sales.

It looks like Motorola is working on the 2022 Edge as quietly as possible without any formal teasers along the way.

But despite that, the leakers pulled it off, unveiling all sorts of specs to give us an idea of ​​what to expect from Motorola’s new smartphone, the 2022 Edge.

Thanks to the ever-reliable tipster of various tech products, no less than Steve Hemmerstoffer, who is more popularly known as “OnLeaks”, the Edge 2022 specs are no longer a secret.

According to a report by GizmoChina, the next-gen Motorola Edge is said to sport a massive 6.5-inch OLED display, which supports an impressive FHD+ resolution. It also comes with a smooth 144Hz refresh rate. This should be better for gamers and endless social media scrolling.

On top of that, the front screen sports a seamless look. Thanks to the ultra-thin bezels on the sides and the punch-hole camera. 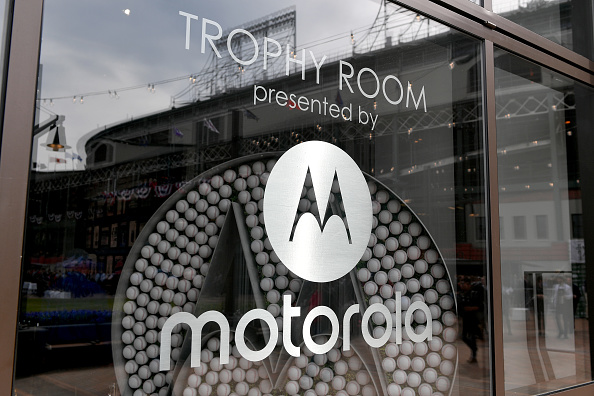 (Photo: Daniel Boczarski/Getty Images for Motorola)
CHICAGO, IL – APRIL 10: As the Official Smartphone Partner of the Chicago Cubs, Motorola attended the Grand Opening of the Trophy Room Presented by Motorola at the brand new Park at Wrigley on April 10, 2017 in Chicago, Illinois.

The all-new Moto Edge likely comes with a 6GB RAM variant with 128GB of internal storage. But there’s also a much more generous option, which includes 8GB of RAM and 256GB of storage.

The next Motorola phone doesn’t seem to skimp on its battery. It has a battery of up to 6000 mAh.

It should be noted that the recent leak does not give us any information regarding its fast charging support, which has become standard these days.

Apart from the impressive battery and display specs, the new Moto Edge 2022 also offers flagship triple-camera sensors, according to a recent report by 91Mobiles.

It comes with a 50-megapixel primary snapper, which comes with OIS assists to avoid those annoying blurry images. Not to mention that it also has a 13-megapixel ultrawide shooter and a 2-megapixel depth sensor.

However, it should be noted that these Moto Edge 2022 specs were from leaks only. So it’s best to take all of this with a grain of salt.

"E-commerce has the potential to generate huge revenue"