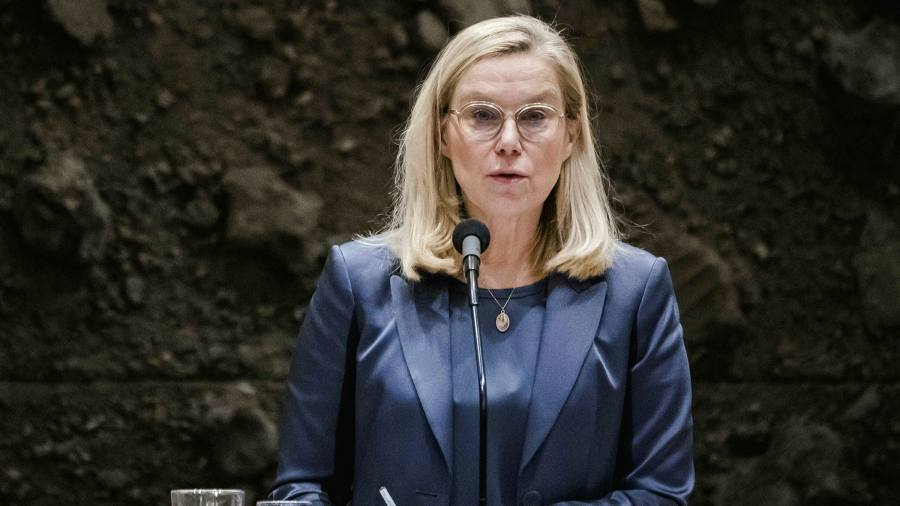 The Dutch finance minister has warned against weakening EU borrowing rules by scrapping defense and other strategic investments, saying the bloc must keep an eye on debt sustainability even if he faces the economic challenges posed by the war in Ukraine.

Sigrid Kaag said the Netherlands was open to discussing reforms to the Stability and Growth Pact, which sets debt and deficit limits for member states, but scrapping military spending or green investments from the SGP , as some Member States suggest, would involve “significant risks”.

Moving some investments “off the books” could hurt the drive for economic convergence and debt sustainability, she told the Financial Times in an interview.

Kaag spoke amid calls in France and other member states for certain types of strategic government spending to receive preferential treatment under a reformed SGP. Brussels is signaling that the pact may not be reimposed until 2024 – a year later than expected – given the damage to growth caused by Russia’s invasion of Ukraine.

The drive to reduce Europe’s dependence on Russian gas has sparked a new debate on whether the EU should undertake additional joint borrowing to boost its energy investments.

By taking investment off the books, we’re not entirely sure that’s a solution to the serious problem of economic convergence and debt sustainability.

Kaag, of the Dutch Liberal Democrats (D66), is a former UN diplomat who served as trade minister and then foreign minister in the last government before taking office earlier this year. She is a pro-European who some officials expect will take a less hawkish stance on EU fiscal policy than her predecessor, Wopke Hoekstra of the Christian Democrats.

Kaag will outline his approach in a speech in Maastricht on Tuesday, after meeting his German counterpart Christian Lindner in Berlin on Monday.

The Minister underlined that the Netherlands was open to new ideas to deal with the economic challenges posed by Russia’s war against Ukraine. While the government has yet to take a position on whether the SGP should remain suspended for another year and wants to return to regular decision-making, she acknowledged that “the war in Ukraine has changed paradigm”.

Regarding the exclusion of certain categories of investments from the GSP, Kaag said the Netherlands does not definitively say “no, never”. But she warned: ‘We think there are significant risks because you are creating parallel tracks and that does not do justice to the real economic situation.

A modernization of the SGP could involve ensuring that debt reduction is “sustainable and feasible” for countries with significant public debt burdens, she said. “But by taking investment off the books, we’re not quite sure that’s a solution to the serious problem of economic convergence and debt sustainability.”

On the common EU response to the economic shock, she said it was “prudent and wise” to explore the possibility within existing budgets to mitigate the effects of the crisis. But Kaag poured cold water on the idea of ​​an immediate impetus for issuing additional EU debt to combat the economic shock.

“Yes, it’s an understandable reflex to want to borrow more, but our very sober position would be: ‘Let’s take stock, find out the extent of the damage and where, and if and under what conditions help or compensation could be provided’ . .”

Kaag stressed that while EU policy was changing rapidly, given the current crisis, it was still important to apply “proper processes and decision-making” rather than rushing into decisions that would have consequences. durable.

“In terms of crisis, we sometimes tend to over-promise and then under-deliver. I am in favor of under-promoting and over-delivering,” she said. “Keep calm and carry on, so to speak.” 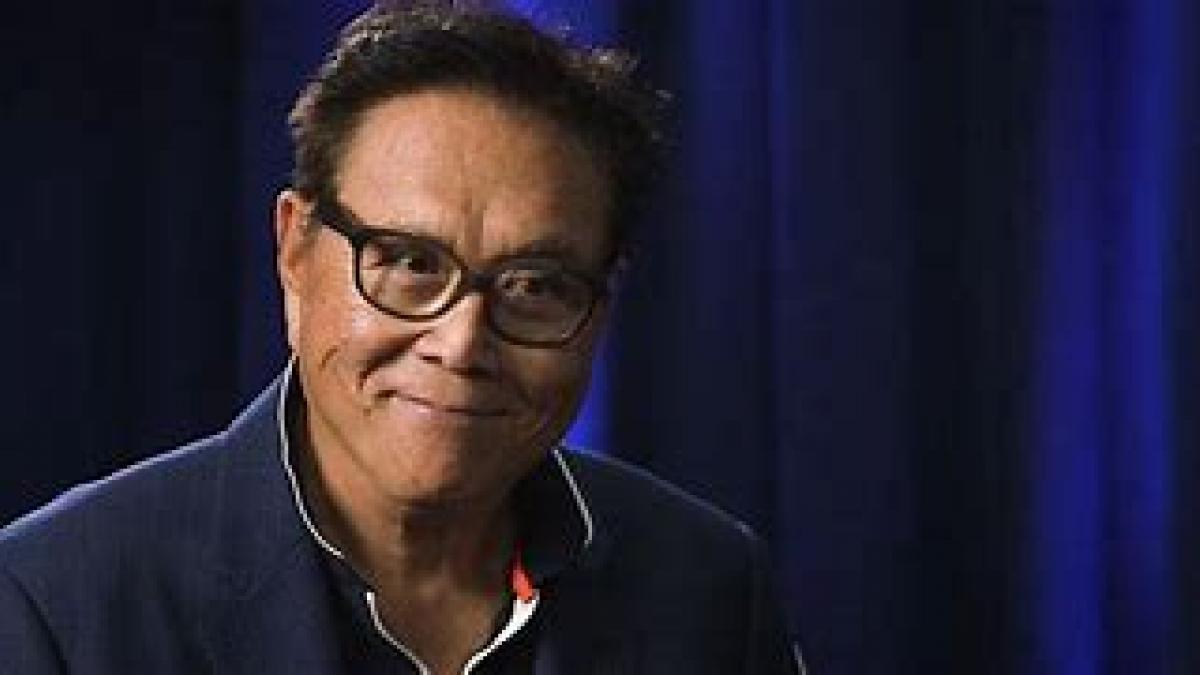