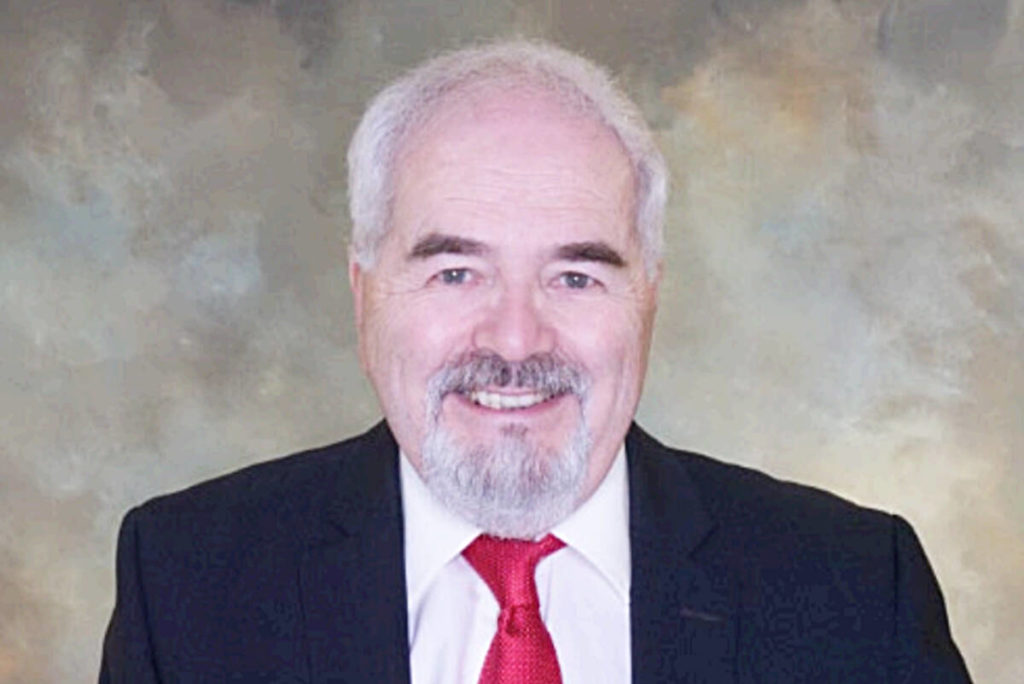 A new head of the local chamber of commerce has been appointed.

Gary Bizzo has just been named CEO of the Chamber of Commerce serving Maple Ridge and Pitt Meadows.

Bizzo will replace Mark Vosper, who resigned in early April to follow his passion for animal welfare at the BC SPCA where he is now regional director of cruelty investigations.

“I am grateful to work in an area of â€‹â€‹British Columbia that I have admired for many years,” said Bizzo.

â€œAs we emerge from an epic economic downturn, it makes me realize how important taking care of each other is to the economic health of our communities. The world is becoming more and more localized and the economic cycle must work with communities for the benefit of all,â€ added the new head of chamber.

Bizzo brings a wealth of experience to this role.

In the chamber ad, he is described as someone with extensive experience in C-level positions in multinational corporations and also as a

business owner with a global presence.

“He is recognized as a key opinion leader by many multinationals, including Huawei, Microsoft, PayPal, IBM and others,” it read.

Bizzo has also been dubbed a digital marketing/communications expert who has written seven books and is an adjunct professor of digital marketing, as well as consumer behavior at the New York Institute of Technology, MBA School of Management in Vancouver.

In addition, he is a mentor and advisor to the board of directors of the Richard Branson Center for Entrepreneurship and brings his expertise in

â€œNow more than ever, we need to work with our leaders and local governments to support our businesses, otherwise there will be a severe disconnect. I look forward to being your advocate,â€ added Bizzo, who officially took office on May 2.

How the Sindhi Community Helped Fuel Commerce in Calicut