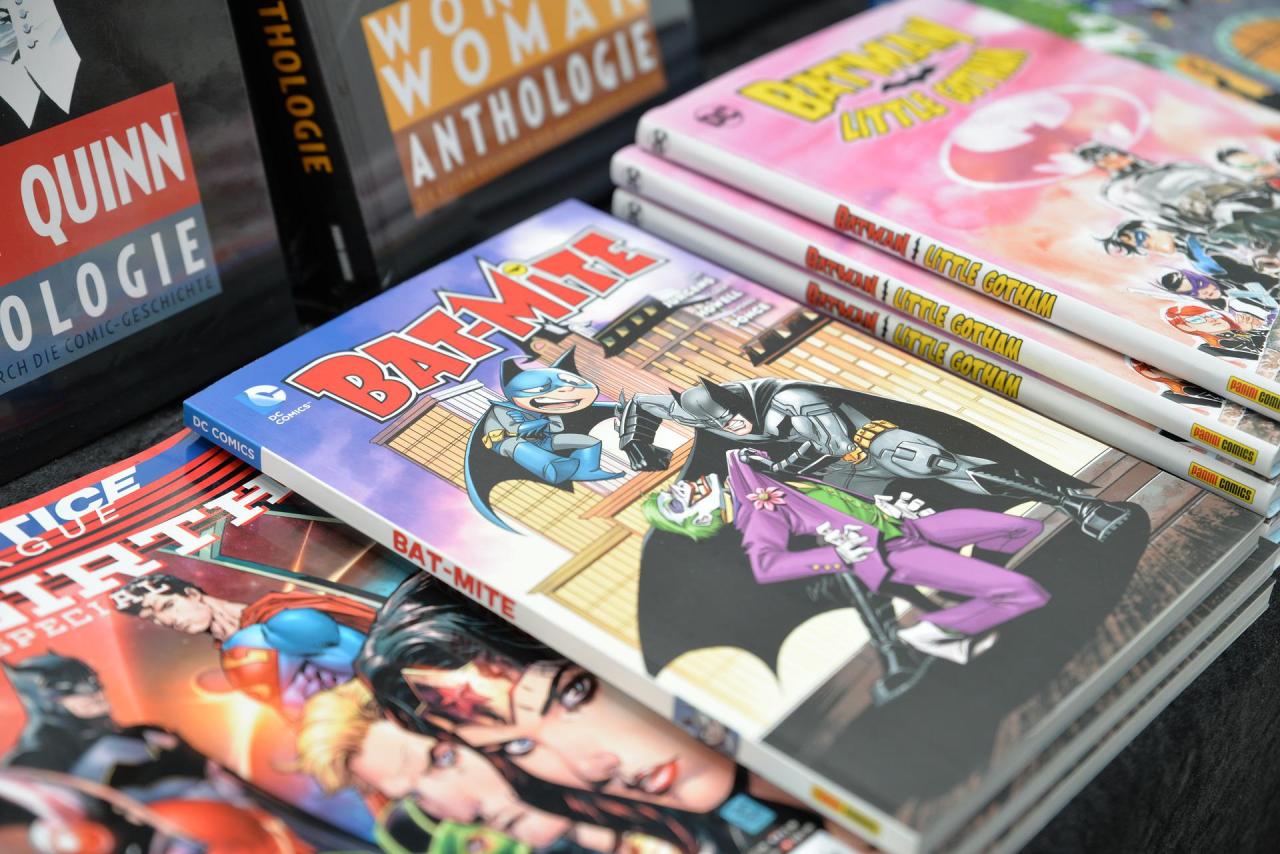 GUILDERLAND, NY (NEWS10) – Newbury Comics, a comic book and pop culture store, is set to open in Crossgates Mall. This will be the store’s 6th location in New York.

Get the latest news, weather, sports and entertainment straight to your inbox!

According to Crossgates, the store is expected to open in October. It will be located on the lower level near AT&T. Newbury Comics was founded in Boston in 1978 and celebrated its 43rd anniversary this year. The store offers vinyl records, Manga, Funko Pop!, and pop culture apparel, collectibles, and gifts.

“We are thrilled to open our 6th store in New York State and excited to bring our unique selection to the capital!” says, Newbury Comics Executive Vice President Valerie Forgione. “We look forward to meeting new people and sharing our passion for the things that make life fun. Get ready Albany, we look forward to welcoming you to the fantastic world of Newbury Comics!”