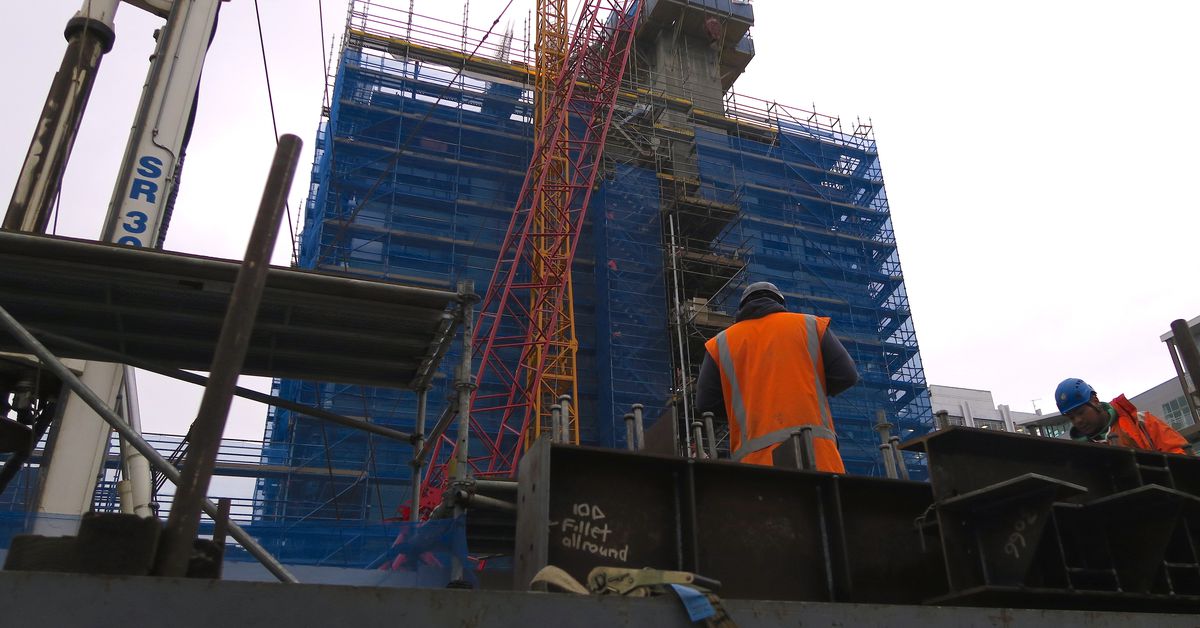 WELLINGTON, Nov 2 (Reuters) – New Zealand’s unemployment rate held steady at 3.3% in the third quarter and wage inflation hit its highest level on record, bolstering expectations that the central bank will raise its interest rates by a historic level of 75 basis points at its next meeting.

Unemployment in New Zealand was 3.3% in the third quarter, while an increase in the number of people looking for work led to a 1.3% rise in employment, the data showed. Wednesday by Statistics New Zealand.

“The labor market remains too tight,” Kiwibank economists said in a note, adding that workers were working longer hours and companies were hiring a wider range of people.

“Companies take anyone they can get.”

This tension has seen wage inflation rise to its highest levels since the survey began in 1993, with seasonally adjusted private sector wages in the third quarter rising 3.8% from a year earlier.

Wage inflation highlights the scale of the challenge the RBNZ faces in bringing inflation under control, Michael Gordon, acting chief economist at Westpac, said in a note.

“There is no room to give in yet on the way to higher interest rates,” he said.

New Zealand inflation stands at 7.2%, well above the central bank’s medium-term target of 1-3%.

ANZ Bank said the data reinforced its expectation of a 75 basis point rise in the spot rate, but did not reach the very high mark for the RBNZ to consider a move higher than at the November meeting.

In October, the RBNZ raised interest rates to a seven-year high of 3.5% and promised more hikes to come as it works to quell searing inflation in an overstretched economy. The market is currently pricing in a 70% chance that the central bank will raise the cash rate by 75 basis points at its next meeting.

RBNZ Deputy Governor Christian Hawkesby told a news conference that the jobs and payroll data were broadly in line with the central bank’s most recent projections.

“We have a very strong, very hot labor market. And to achieve our monetary policy goals, we need to make sure that demand cools down so that we can keep pace with supply,” Hawkesby said.