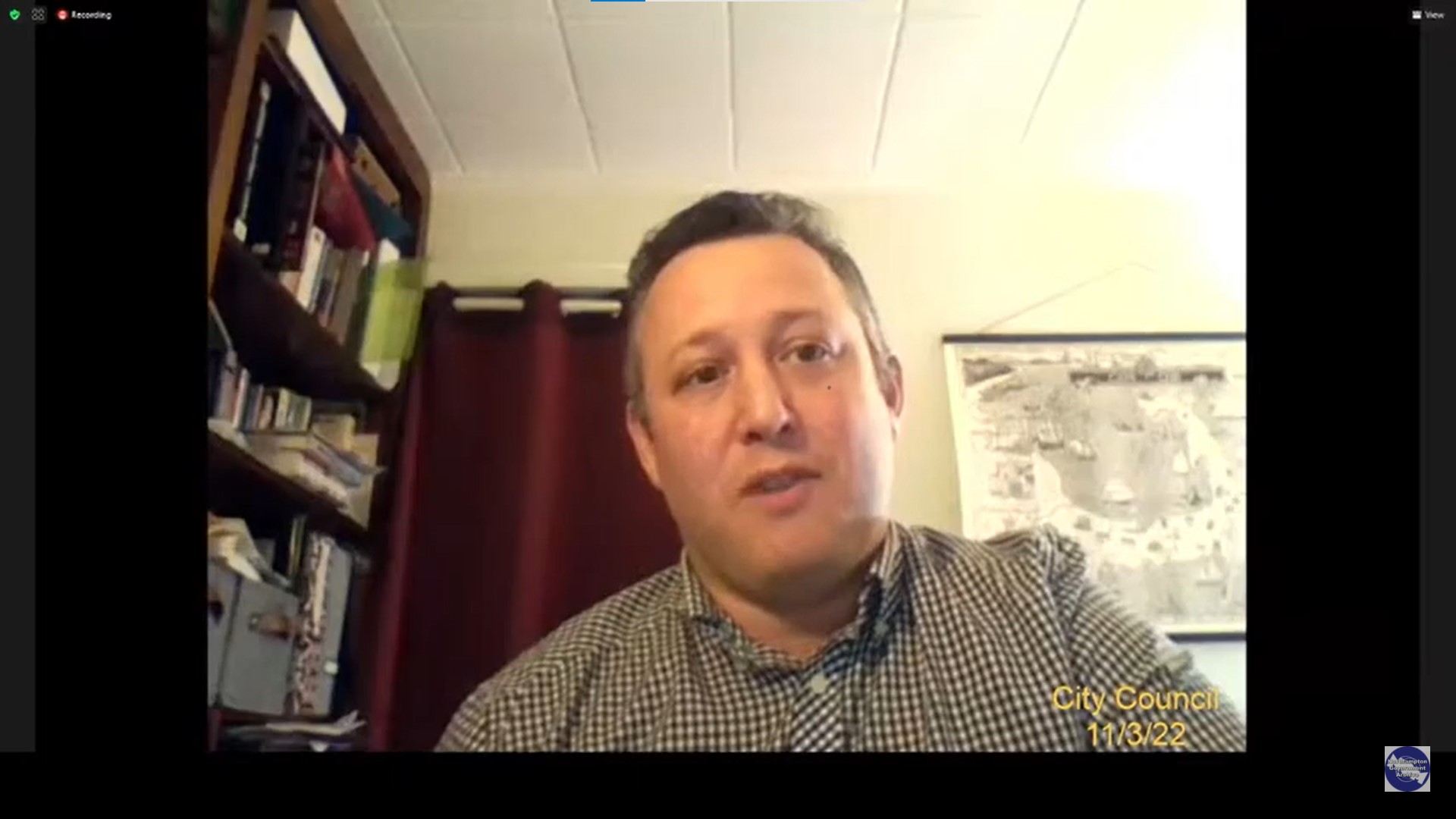 NORTHAMPTON — At a meeting Nov. 3, City Council sent an order to put a tax classification on their consent agenda for the next meeting.

City Council began the meeting with a public hearing on what kind of tax rates the city should approve.

Under Massachusetts general law, the city council and the mayor decide each year whether to implement a single tax rate or a split tax rate in the city. According to Marc Dautreuil, Northampton’s senior assessor, the best way to determine whether a single or split tax rate is appropriate is to determine the city’s tax levy percentage between residential, commercial, industrial and personal properties.

For FY23, Mayor Gina-Louise Sciarra and Dautreuil recommend that the city maintain this single tax rate for all four properties. If a single rate is passed, the tax rate would drop to $15.84 per $1,000 of assessed property value. According to Dautreuil, this is a decrease of 13% compared to the number of last year.

“This would be the lowest tax rate in Northampton since FY 2015,” Dautreuil said at the hearing, meaning that if home values ​​increase in the town, the proposed tax rate will mean that the amount of taxes paid in January will be “lower” than expected.

The average single-family home, meanwhile, will be valued at $424,527 for FY23, according to Dautreuil.

Additionally, Dautreuil argued that the city is still recovering from the coronavirus pandemic — so raising the small business tax rate would be “crippling.”

“I recommend a single tax rate for the town of Northampton,” Dautreuil said. “A single tax rate is the fairest and most feasible option for all classes of property. Additionally, $15.84 per $1,000 is already extremely reasonable as a tax rate, being in the bottom third of all tax rates in all of Massachusetts.

The city had $56 million in new growth from the real estate and commercial classes. Dautreuil added, however, that there have not been as many commercial construction projects in the past year as there have been in the past five years.

The majority of councilors appear to agree with the single tax rate, with councilors Alex Jarrett and Rachel Maiore particularly emphasizing the importance of a more progressive tax system at the state level to alleviate some of the pressures at the local level. .