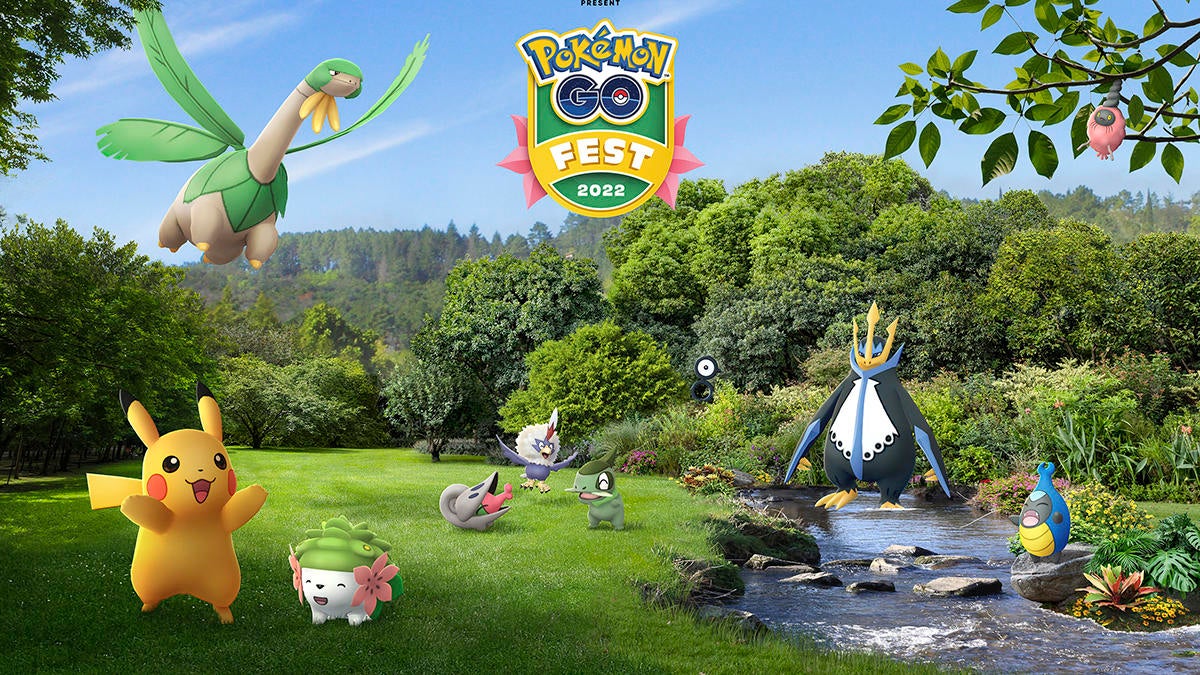 Pokemon Go Fest attendees aren’t happy with the event’s low Shiny rate. Today marks the first day of Pokemon Go Fest, a two-day global event Pokemon Go event that offers players the chance to capture rare Pokémon and encounter the mythical Pokémon Shaymin for the very first time. One of the main draws of Pokemon Go Fest is that players are more likely to encounter Shiny Pokemon. Whereas Pokemon Go noted that this year’s event will bring changes to how Shiny Pokemon will spawn, many players aren’t thrilled with what they consider to be a poor rate.

For this year’s event, Pokemon Go players with a ticket will get a boosted Shiny rate both in the wild and when using an incense. The Shiny rate is also expected to be higher today compared to Sunday’s rate. In past events, players have caught dozens of Shiny Pokemon during the event, especially if they’ve been playing all day. However, on the Silph Road subreddit and on Twitter, players think that Pokemon Go declined the Shiny rate for the event. One player reported playing continuously for four hours and only catching two shiny Pokémon, while another player reported not catching any shiny Pokémon in 7 hours.

Part of the problem is that Niantic does not disclose Shiny Encounter’s rate during “boosted” events, presumably so as not to discourage players from purchasing a ticket. If Pokemon Go Fest only has a slightly higher Shiny rate than normal, the developers at Niantic may think the publicity will discourage ticket sales. So while we can’t say for sure if Shiny’s encounter rate is lower than normal, there seem to be a few more complaints than in years past. It’s also possible that some players have incredible bad luck – even an increased Shiny rate doesn’t guarantee a Shiny Pokemon because the game uses RNG when calculating encounters.

Pokemon Go Fest runs today and tomorrow from 10 a.m. to 6 p.m. local time. Be sure to let us know how many Shiny Pokemon you caught in the comments section!

Meet the head of the New Mexico Cannabis Chamber of Commerce