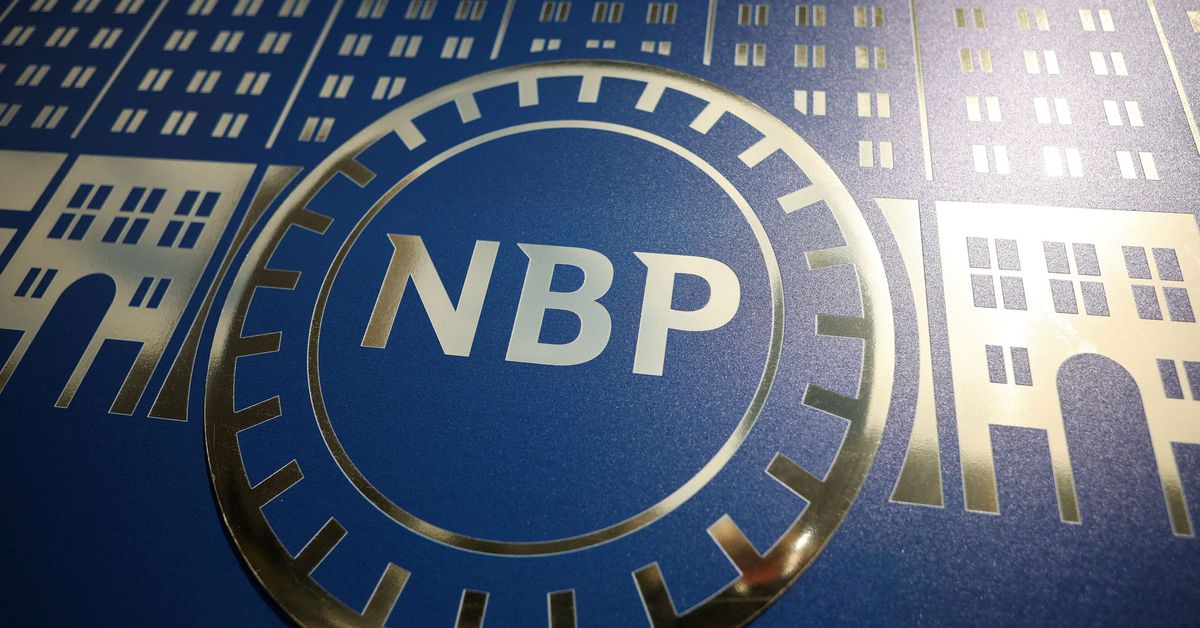 WARSAW, Oct 11 (Reuters) – Polish Central Bank Governor Adam Glapinski and four other rate-setters on Tuesday threatened legal action against some members of the Monetary Policy Council for their public statements on policy .

The group did not identify which colleagues it was referring to but their joint statement follows criticism of the functioning of the Monetary Policy Council (MPC) on Monday by two of its members, Przemyslaw Litwiniuk and Joanna Tyrowicz.

Litwiniuk said in an interview that MPC members’ freedom of action was limited, while Tyrowicz posted an edited version of the MPC’s latest post-meeting press release on social media in which she wrote that the body rate setting was not taking the necessary action. to curb inflation.

“We do not accept and express our extreme disapproval of actions which, in our opinion, may constitute a violation of the above provisions of the law and, therefore, we consider it justified to consider sending a notification of an alleged crime in this case,” Glapinski and his colleagues said in a joint statement.

Other MPC members are Tyrowicz, Litwiniuk and Ludwik Kotecki, a former deputy finance minister who has criticized monetary policy.

All three were appointed to the MPC by the Senate, which is controlled by the opposition.

Litwiniuk told private broadcaster Radio Zet that he did not consider the statement to refer to him and compared its language to Trybuna Ludu, a communist-era newspaper.

During a press conference last Thursday, Glapinski criticized MPC members who “take 37,300 zlotys ($7,437.69) a month for attending a meeting during the month and criticize the actions of the whole body “.

The central bank kept its main interest rate unchanged at 6.75% at its October 5 meeting after a series of 11 consecutive hikes.

Tyrowicz continued his criticism of the policy direction on Tuesday in a live interview just before the statement was released, saying rates are expected to rise several more percentage points.

“As an economist, I haven’t understood the decisions taken by the MPC for a very long time,” she told Gazeta.pl.

Last Thursday, the Polish parliament approved the appointment of Iwona Duda and Gabriela Maslowska to the MPC to fill vacancies on the 10-member council.

TikTok is getting big on US e-commerce? Job postings offer clues