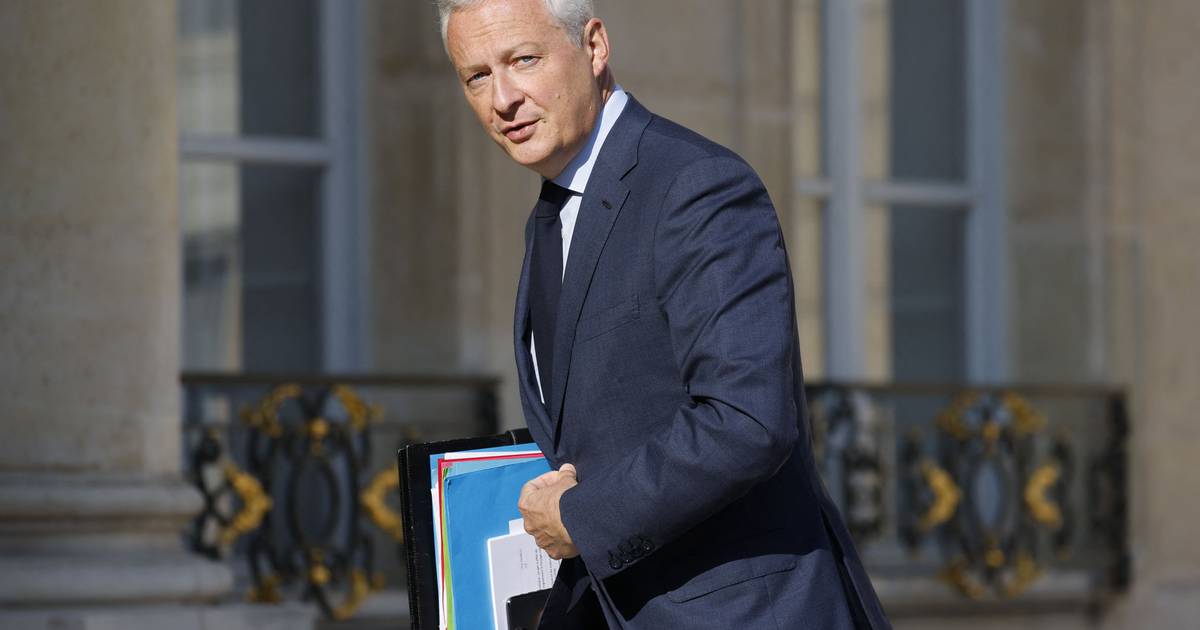 Frustration is growing across the EU over difficulties in implementing the OECD agreement on corporation tax. Everything seemed agreed at the end of 2021, but finalizing how it will happen is proving very difficult. The part of the deal involving a new deal on where big multinationals should pay taxes is stuck in the sand. And in the EU, Hungary is blocking the implementation of the other part of the deal – the proposed 15% minimum corporate tax rate. The United States has agreed to a minimum rate of 15 percent in new legislation, but that doesn’t exactly fit the OECD plan.

For the big EU countries in particular, the promises made to their constituents that the big multinationals would pay more taxes are not being kept. Thus, on Friday, Germany, France, Italy, Spain and the Netherlands published a joint declaration committing themselves to “rapidly” introducing the minimum effective rate of 15% on companies in their countries, ideally by next year. They promise to push ahead even if the EU fails to secure the unanimous agreement required to introduce a directive imposing the rate across the EU.

What will Ireland do? For now, the government will continue to press for agreement at OECD level – as well as the unanimity required to introduce the 15% minimum across the EU. The beauty of the global minimum is that it would apply in all major jurisdictions and provide a sort of safety net to prevent multinationals from shifting their profits to avoid tax. Many countries would continue to have a higher corporate tax rate, although for the Republic this would require raising the rate from 12.5 percent to 15 percent for larger corporations.

An EU-wide agreement – ​​or better, an agreement between all OECD players – implementing the agreement would be ideal for Ireland, effectively creating a stable situation. The state will wait and watch for now, but if most other EU countries decide to apply the new minimum rate of 15% on a national basis, we would probably have no choice but to follow.