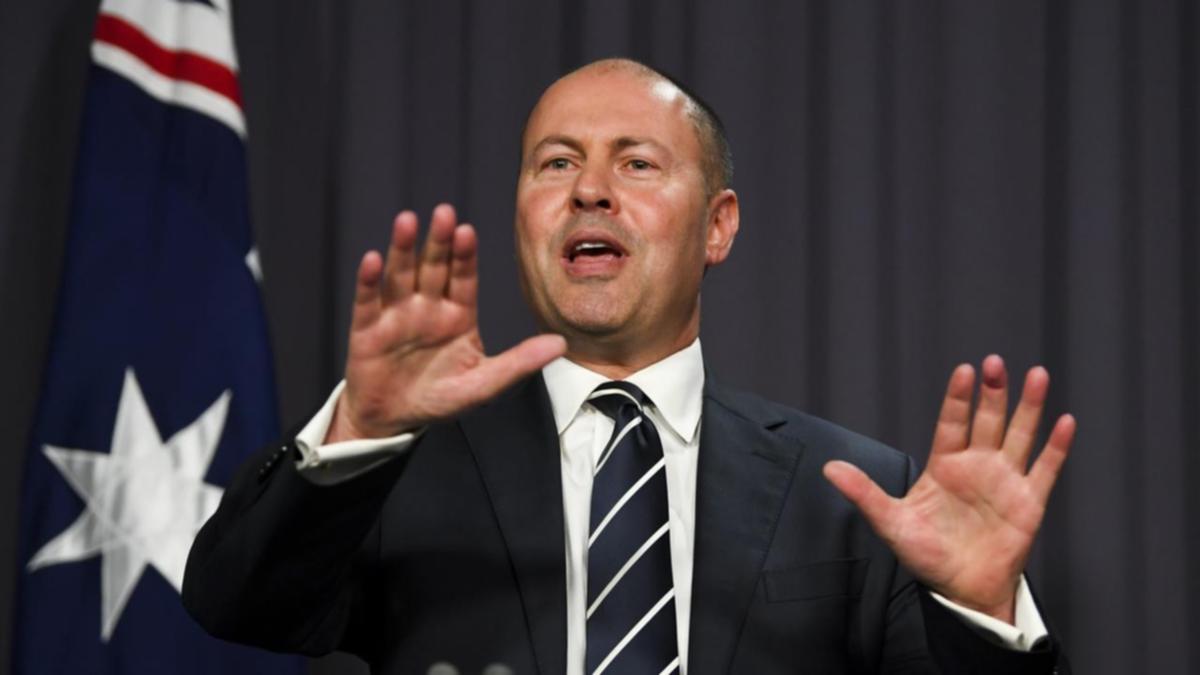 Treasurer Josh Frydenberg said interest rate decisions rest with the Reserve Bank of Australia as financial markets brace for a potential hike this year in the face of rising inflation.

The surprise drop in the jobless rate to 4.2% last week has revived speculation that the spot rate will rise soon.

This speculation could intensify when the inflation figure for the December quarter is released on Tuesday.

Mr Frydenberg said it was the RBA and its independent board that managed interest rates and monetary policy.

“But they have made it clear that they are reluctant to raise interest until they see inflation rising sustainably and until they see higher wage growth due to lower unemployment rate we’re seeing,” he told the Nine Network on Monday.

The underlying, more interest-rate-sensitive measure of inflation – which dampens sharp price swings – is expected to rise 0.7% in the quarter.

That would take the annual rate to 2.4% and above 2.1% in the previous quarter, which was the first time it had been in target since 2015.

Such a result would be stronger than the 2.25% the RBA was expecting at this point, with the 2.5% level not expected until mid-2023.

But HSBC chief economist Paul Bloxham believes that even if inflation surprises on the upside, he doubts the RBA will respond with an interest rate hike just yet, especially when wage growth remains moderate.

“However, even with low unemployment, it may take time for wage growth to pick up.”

Meanwhile, the Mastercard SpendingPulse report showed retail sales rose 4.6% in December compared to the same period last year and were 10.4% above the pre-pandemic level of 2019.

However, Australian Retailers Association CEO Paul Zahra said sales were likely to be affected in the new year with Omicron causing significant disruption.

“The new year has brought new challenges for retailers in the form of Omicron with tens of thousands of people forced into isolation every day,” he said.

“This has a huge impact on the industry and small businesses in particular, where a few absences can wipe out a store’s entire workforce.”

What is it and how to deal with it?