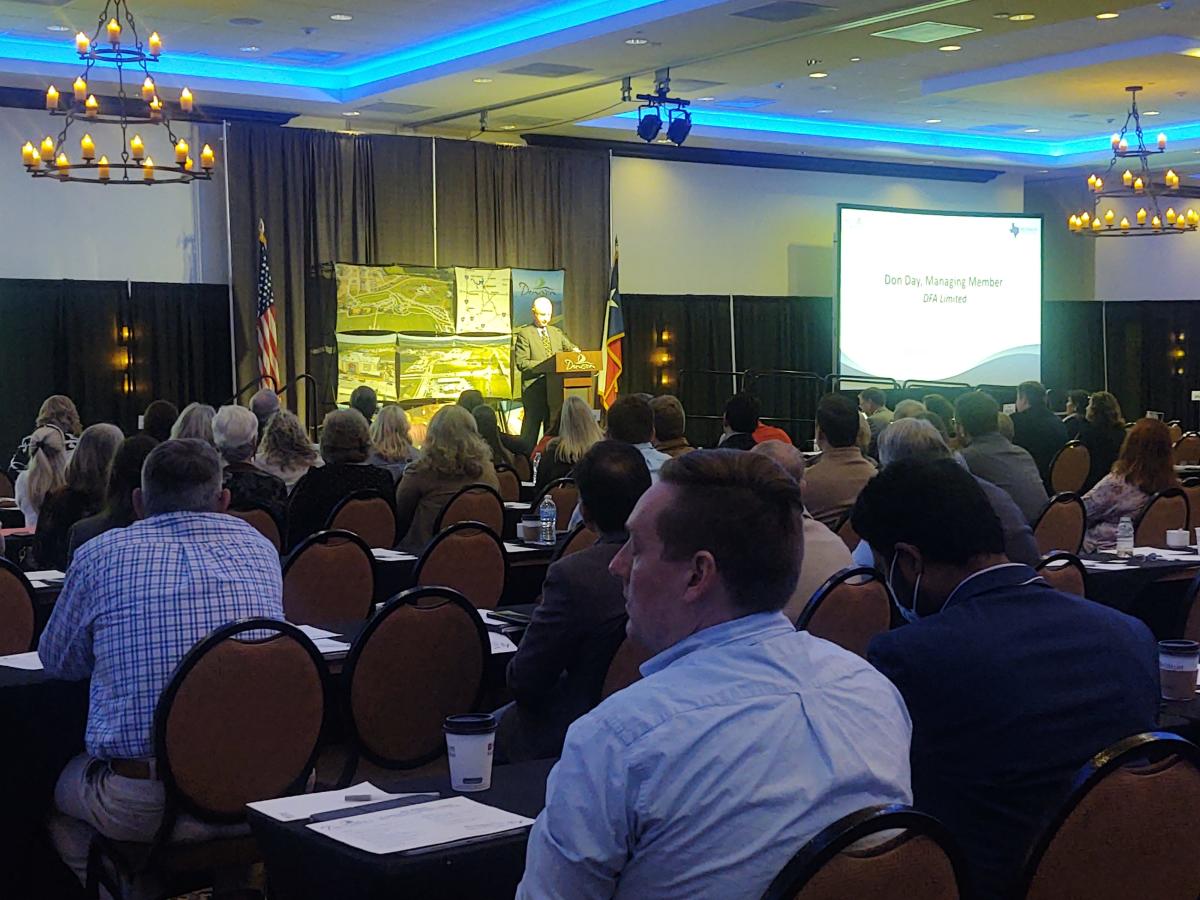 As Independent Financial leaves its longtime home on Main Street, a McKinney developer is ready to move in with a redevelopment. Former McKinney City Councilman Don Day announced plans to redevelop the former bank building into a fine-dining restaurant Friday morning at the Denison Development Alliance’s annual economic development summit.

The building was one of three downtown buildings that Day recently purchased or is in the process of purchasing for redevelopment in the near future.

“We’re basically going to gut the inside and rebuild almost everything,” Day said of the bank building while describing it as an $800,000 to $900,000 renovation job.

The announcement comes more than two years after the building and many others in the 300 block of West Main were damaged in a fire that destroyed three other properties. Since then, the bank has operated from a temporary building behind the main structure.

Earlier this month, bank officials announced they would be moving from the existing location to a new building on US Highway 75, leaving the Main Street building vacant in the process.

For his part, Day made a name for himself at McKinney as a developer at family-owned DFA Limited. During his career, he renovated more than 50 historic buildings.

Day said the new restaurant will focus on bringing fine dining options to downtown Denison. The interior of the building will include approximately 2,000 square feet of dining space over two floors, a lounge and event space.

The name of the proposed restaurant has yet to be announced, but Day said he hopes for a six- to seven-month construction phase on the project, with work beginning next month.

The next project Day plans to pursue is the renovation and redevelopment of the Book Rack building at 316 W. Main Street. Day said the current tenant plans to move in the next five months, which will allow him to turn the space into a furniture store and a women’s clothing boutique.

The third project is still pending and would involve 214 W. Main Street, the home of Home a la Mode. During the summit, Day referred to the space as a quilt store. Day said he has no plans to renovate the building and it’s possible the current tenant will stay in place after the purchase.

Celestial song in The Marriage of Figaro from the Royal Opera