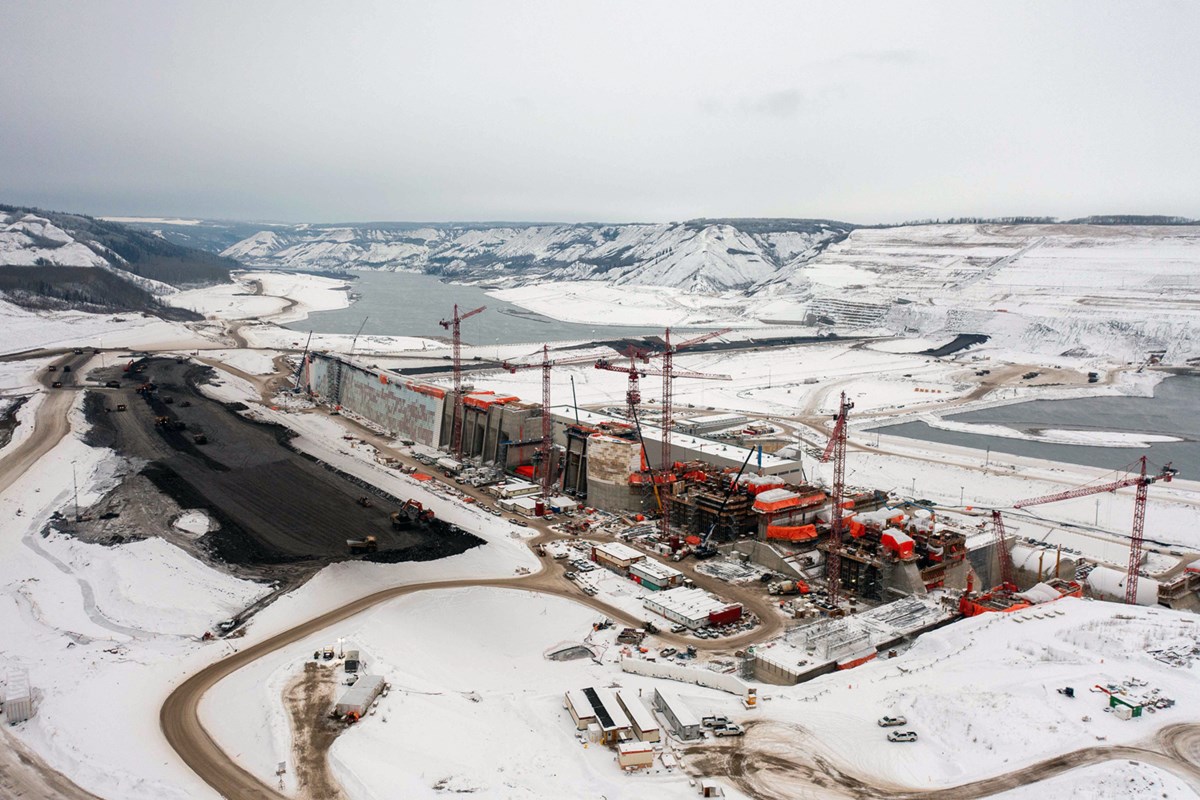 When the new Site C dam begins generating electricity in 2025, it will produce a significant surplus of electricity which, without a significant increase in domestic sales, would require an initial 10% to 12% increase in electricity bills , according to the recent BC Hydro rate. applications to the BC Utilities Commission (BCUC).

But BC Hydro is banking on a significant increase in industrial electricity sales that would mitigate the impact of rates to 8.7% in the first two years – 3.28% in 2024-25 and 5.42% in 2025-26. – according to a recent analysis by Richard McCandless, a former senior provincial government official who analyzes public policy on his blog, British Columbia Political Perspective.

McCandless bases its analysis on BC Hydro’s three-year rate application and responses to questions posed by the BCUC and intervenors.

The project’s estimated capital cost has increased twice in recent years, from $8.6 billion under the BC Liberal government to $10.7 billion under John Horgan’s government and, more recently, about $16 billion.

BC Hydro’s domestic electricity sales have been flat for a decade, McCandless notes in his analysis, and BC Hydro often sells excess electricity through its trading arm, Powerex.

With pulp and paper mills closing — one in Mackenzie in 2021 and, more recently, Powell River — BC Hydro continues to lose big industrial customers.

But it hopes and plans to make up for that loss with new industrial customers, including the nascent natural gas and LNG sector. BC Hydro has invested in new transmission lines to bring electricity to northeast BC, where BC’s natural gas sector is concentrated.

“BC Hydro currently produces a large surplus of electricity, which is sold (exported) by Powerex,” notes McCandless. “In 2020/21, the surplus was around 8,000 GWh (gigawatt hours).”

The new hydroelectric dam will have six generator sets of 850 GWh each, which will be started up one by one every two or three months over a period of about a year, starting with the first around December 2024.

According to McCandless’ analysis, BC Hydro plans to add 6,000 GWh of new domestic sales.

“By creating new demand for BC Hydro’s clean power, the rate application assumes that a significant portion of the new electricity produced from Site C will be sold in the domestic market at higher prices than would be obtained in the spot (trading) market,” writes McCandless.

“This allows BC Hydro to forecast a lower rate increase…compared to what the increase would be if all new electricity were exported.”

Due to increased domestic sales, BC Hydro expects to smooth rate increases for all BC customers 2027-28.

So what happens if new industrial customers don’t show up on time? BC Hydro will simply act as if it did and defer the increased costs to the future.

“If the BCUC accepts the high GWh forecast in BC Hydro’s rate proposal and actual sales are lower, BC Hydro will recognize the shortfall as revenue and post the shortfall to the load variation deferral account. notes McCandless. “The shortfalls are thus transferred to future subscribers and BC Hydro preserves its net profit.” 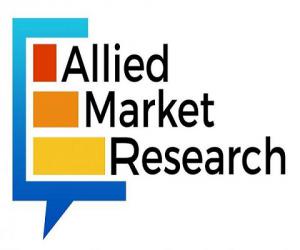