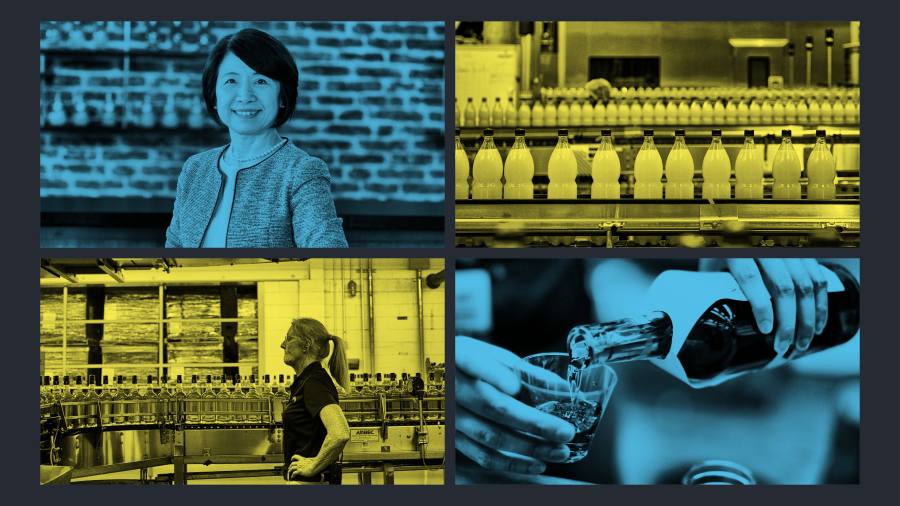 Global companies are used to operating and communicating across borders. They also had enough resources to offer remote work to employees long before the pandemic and subsequent shutdowns made it a necessity. In other words, they should be more ready than most for a hybrid world of coordinated remote and in-person work.

Before the coronavirus hit, Suntory, the Japanese drinks conglomerate, already had a global policy allowing office staff to work one day a week from home. The subsidiary Suntory Beverage & Food GB and Ireland (SBF GB&I), which produces the non-alcoholic drinks Ribena and Lucozade, also offered “flexi Fridays”. This allowed staff who had finished their work week at 1 p.m. on Friday to take the rest of the day off.

But the crisis and its aftermath have also put pressure on the culture of the 2.108 billion yen global company. This is based, in part, on the Japanese idea of gemba (sometimes transliterated as “Genba”). The term is often used in Japan to describe factory floor.

‘The actual place’ would be a literal translation,” says Toby McKeever, SBF Europe’s Chief Strategy Officer and SBF GB&I’s interim COO for much of the last year. “Companies use it to talk about the coal face where the action is.”

Gemba generally requires workers to be present in person, but Suntory workers around the world had to adapt the concept when the pandemic hit. Now, as workplaces reopen, Suntory executives say this could be the key to effective hybrid working for the world’s 40,000 workers.

The idea of gemba comes from the same lexicon of Japanese managerial practices as Kaizen, the concept of continuous improvement that swept Western production lines in the 1980s. gembais about undertaking an activity that adds value, whether it’s improving the efficiency of the manufacturing plant, visiting stores to see how products are sold, or meeting customers. “These are the deep learnings you can have when you’re in that moment of truth: in the market, in the office[or]where brands are made,” says Paula Erickson, director of human resources at Beam Suntory, the group’s American spirits branch.

The emphasis on physical presence meant that when the pandemic hit Japan, there was “a huge conflict” between workers’ impulse to be gemba and the safety-focused approach head office insists on, according to Niinami. Factory staff felt it was their duty to clock in as usual, but their families worried about the health risks. Vendors have been cut off from their customers in supermarkets and restaurants. “The level of morale was difficult to maintain,” says the general manager, who worked to ensure that staff received personal protective equipment, safe transit to the workplace and, in a timely manner, a access to vaccines.

Around the world, Suntory’s decentralized culture has allowed it to hold a reasonable position. Last year, for example, SBF in the UK adjusted production schedules to cover labor shortages caused by the ‘pingdemic’, when government rules forced staff who may have been exposed to the coronavirus to self-isolate by notifying their smartphones. Throughout the crisis, “the approach has been: ‘Let’s deal with this locally because the situation is quite different in different markets,'” explains McKeever.

Even so, it has proven difficult to maintain gemba in line. In New York, the pandemic has ingrained Beam Suntory brand ambassadors, who typically travel extensively to promote the company’s line of spirits at trade shows, hospitality industry dinners and other events.

One such rep, Gardner Dunn, who racked up 140,000 air miles in a typical pre-pandemic year (“great for status, bad for relationships,” he jokes) had to adapt to a fully online world. He and fellow ambassador Tim Heuisler held Zoom cooking and cocktail classes and organized a jogging club for 100 bartenders who couldn’t work. “It changed the lives of a lot of them,” Heuisler says.

The couple have also hired unemployed servers to deliver meals and cocktails for virtual tastings, in a new app from the gemba mindset that kept them in touch with their customers. Suntory has copied the initiative in Japan to support local restaurant and bar owners during the crisis, in an example of how multinationals can apply internal innovation across the group.

The responsibility lies with the leaders. . . We must give valid reasons to bring the teams together

The arrival of the Omicron variant halted the reopening of Suntory offices around the world, but gemba will be central to Suntory’s efforts to bring office workers back to the workplace.

Makiko Ono, Deputy Managing Director of SBF France, wants office staff – 600 of the 1,200 workforce – to go to the workplace at least two days out of five. Last June, she invited the entire team at her headquarters, such as marketing, finance, legal and HR, to gemba, in collaboration with the sales team or in store, the promotion of SBF products. When the office reopened last year, Ono held offsite meetings in small groups, by department, “to bring people together [and] changing mindsets” to prepare them for a return to work.

In the UK and Ireland, SBF will eventually ask office staff, who make up around half of the 700 employees, to work a maximum of two days remotely and three in person. This includes “gemba Thursdays,” when staff need to set a clear goal for their workplace activity. Otherwise, warns McKeever, “there’s a danger of ‘fuzzy gemba‘, where you go there without a specific plan and it ends up being a nice walk around the factory or a store with no real benefit”.

Despite the multinational’s experience with remote teams, hybrid working continues to challenge staff cohesion. Beam Suntory has hired more than 1,000 employees in the United States since the start of the pandemic who have never met their colleagues in person. “The responsibility lies with the leadership,” says Erickson, who believes office workers will spend about two days a week working remotely in the future. “We have to give valid reasons to bring the teams together.”

And despite the “heartbreaking” experience of losing colleagues to Covid, she notes that “we need to carry forward the lessons learned. [The pandemic] probably advanced workplace practices by at least 10 years. 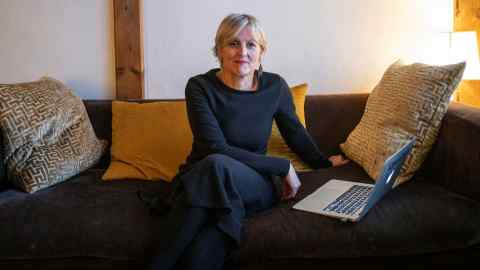 When Beam Suntory moves its headquarters from Chicago to New York later this year, for example, office staff will benefit from the latest design and technology features of a post-pandemic office. Workstations will be set up with respect for privacy and social distancing. The half-moon shaped conference rooms will use the latest Microsoft Teams software to connect US executives with colleagues at Suntory’s Tokyo headquarters or elsewhere. It will be a significant step up from older video conferencing technology, Erickson said.

But can we envisage a virtual or even hybrid meeting, however technologically advanced it may be? gemba? Niinami is adamant that in-person meetings are essential. “The face-to-face is above all. It’s real gemba, we believe. Communicating via Zoom is not.

It is essential, he adds, to rebuild the personal bonds that underpin the culture of the multinational: “People need to know each other better — and we have lost two years.

Coimbatore District's COVID-19 test positivity rate jumps from 5.6 to 16.7 per cent in a week - Reuters 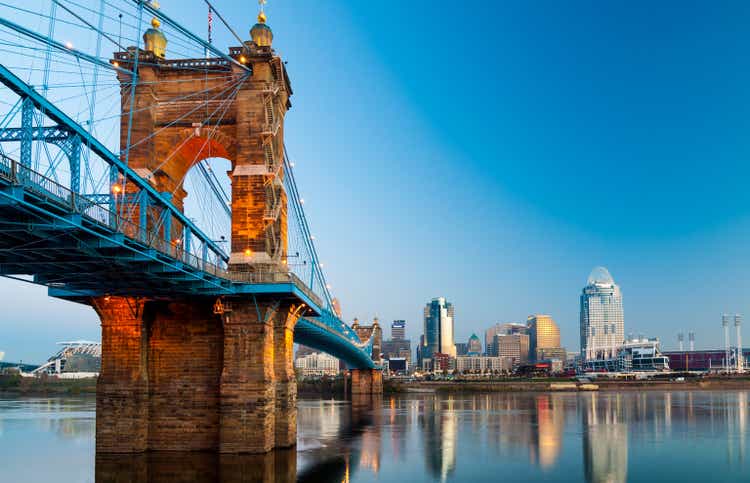