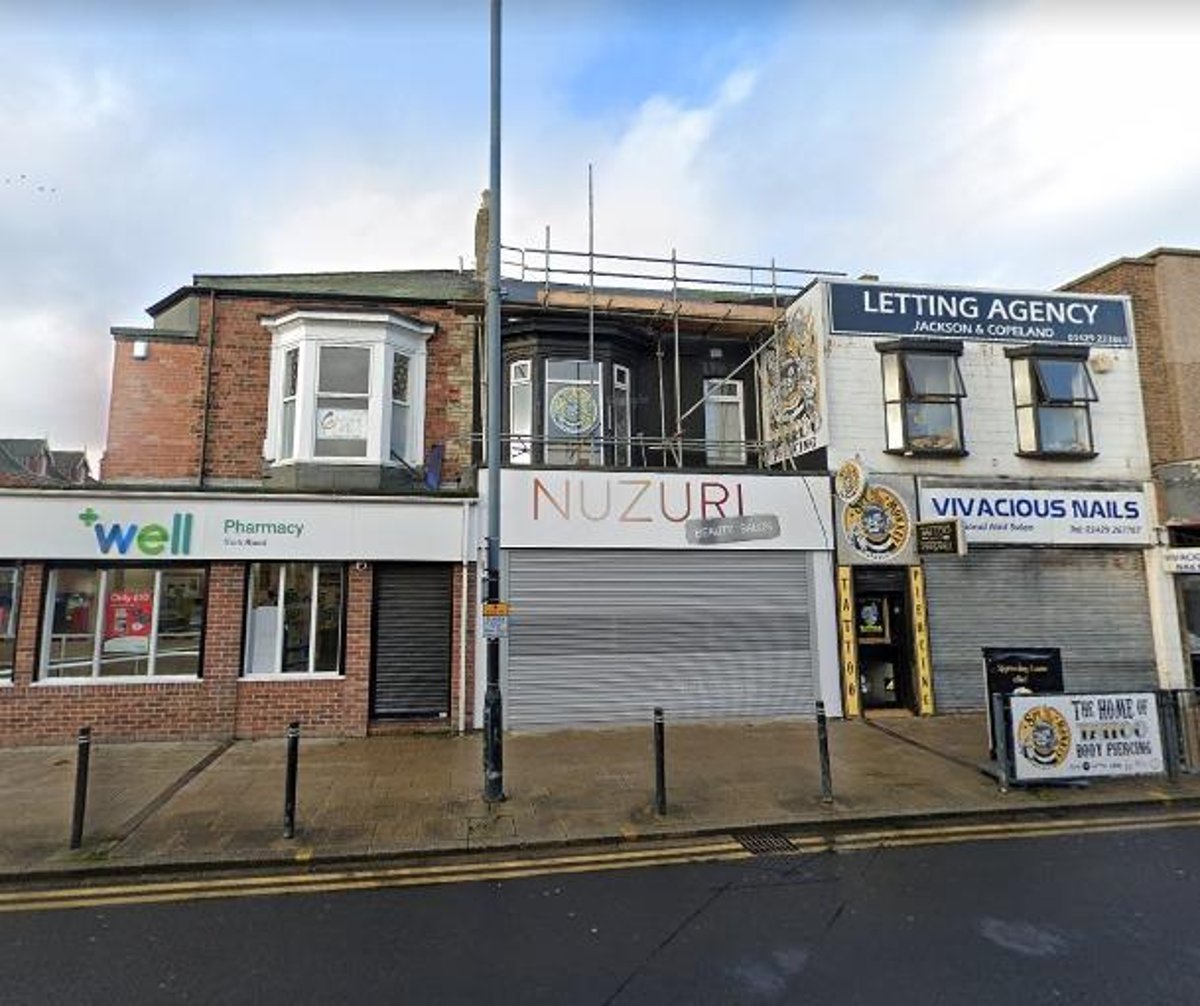 Proposals have been submitted to Hartlepool Borough Council’s planning department to bring the property at 105 York Road back into use.

The request from Ghost Husky representatives indicates that they want to open a comic book store and a game cafe.

The site would be part of the Geek Retreat franchise and sell merchandise including action figures, posters, apparel, comics, and trading cards.

The food and drinks served would include items such as burgers, nachos, toast and milkshakes.

A planning statement, submitted on behalf of the applicant, argues that the development would benefit residents and the surrounding area.

He said, “It will be a joint store selling pop culture merchandise as well as collectibles and trading card games.

The Geek Retreat franchise is aiming to move into Hartlepool town centre.

“The proposal will provide a great place for members of the public who struggle with personal interactions or isolation of any kind to be part of a group and meet new people.

“The application site is surrounded by a wide variety of retail, office and residential properties, all of which would potentially benefit from occupying a vacant building in the area.”

Plans say the proposals would create three full-time jobs and the same number of part-time positions.

The store would also offer free board games and video games and hold daily events such as comic book signings and trading card tournaments.

The York Road premises are currently vacant and have recently operated as a beauty salon called Nuzuri, and before that a tattoo studio.

A decision is expected to be made on the plans in December.

The biggest threats to financial security