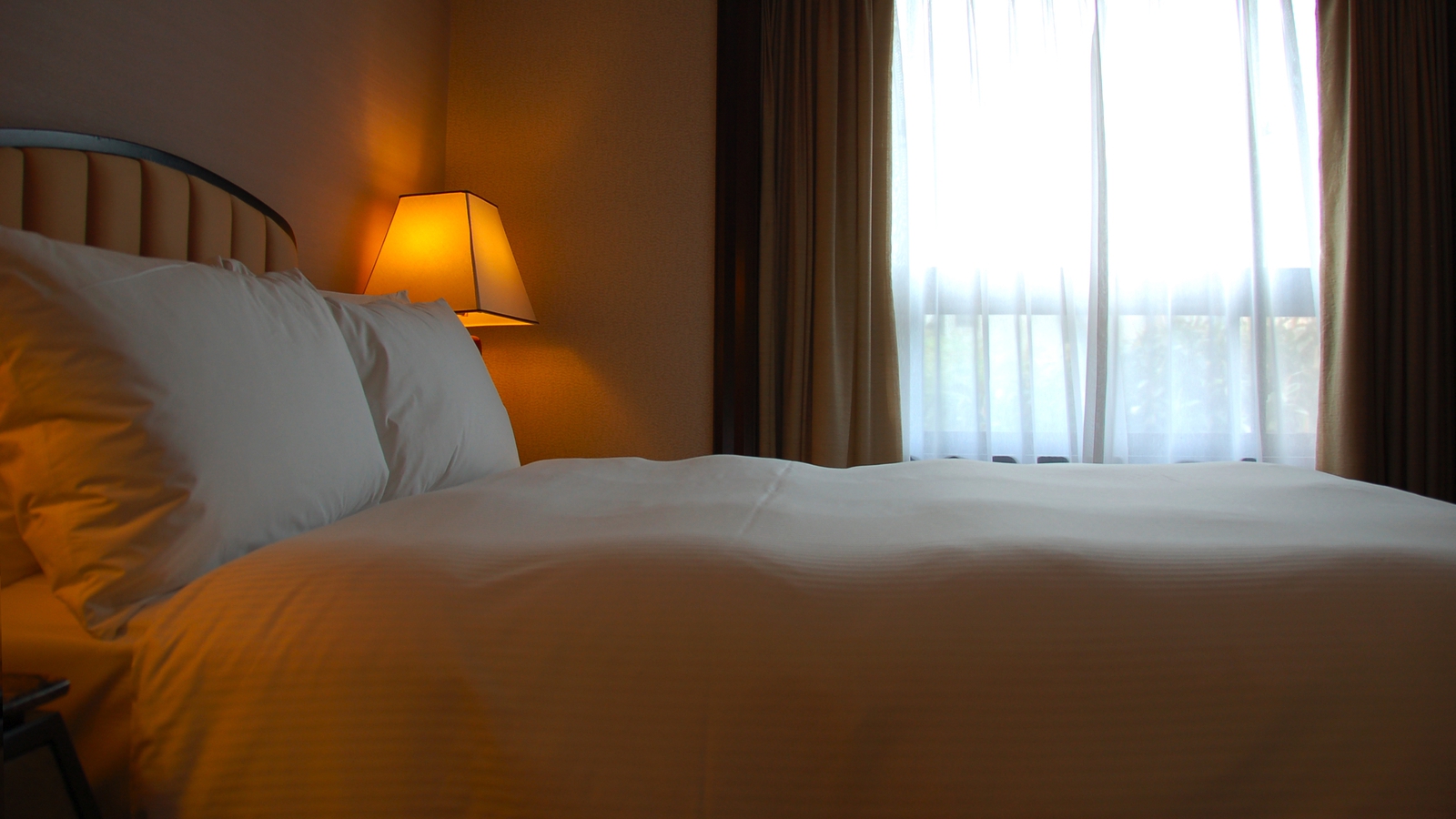 Hoteliers from across the country are meeting in Ballyconnell in County Cavan today after two years of restrictions and closures, where they will discuss how businesses are recovering from the Covid-19 pandemic.

“That’s what’s coordinated by the state, the government, but there’s also a lot of effort at the local level to support local activity,” Ms. Fitzgerald Kane said.

“It’s very positive, it’s in the pockets across the country and I guess it’s increasing as we go, week by week, as more and more people come here,” a- she added.

She told RTÉ’s Morning Ireland that some bookings had again been canceled due to Covid cases in the community.

But the sector is enjoying a “cautious recovery”, she added.

Ms Fitzgerald Kane said the hotel group was asking the government to keep the VAT rate at 9%. The reduced VAT rate of 9% for the hospitality sector is due to expire at the end of August this year.

“That’s a hugely important factor, I guess, in trying to control the inflationary pressure that’s there,” she said.

She said there were “green shoots” in the economy, but there was also “an expectation that tourism will not recover until 2024”.

With the sector shut down during the pandemic and with occupancy at just 30% last year, Ms Fitzgerald Kane said that means this recovery will take time.

She said government supports during the pandemic have “saved 270,000 livelihoods from tourism”.

“That’s one in ten jobs, and 70% of those jobs are outside of Dublin and in many cases whole communities are completely dependent on tourism. So I would say kudos to the government for going the distance with us. ,” said the chairman of the Irish Hotel Federation.

“But it’s important that we are aware that as the picture unfolds and the uncertainty in it, this is not what was intended,” she said.

“It is important that we continue to go the distance to support these livelihoods and support the communities that are so dependent on tourism,” she added.

On pricing, she said inflation is putting huge pressure on costs, but people should shop around and book early to get the best deals on hotel stays.