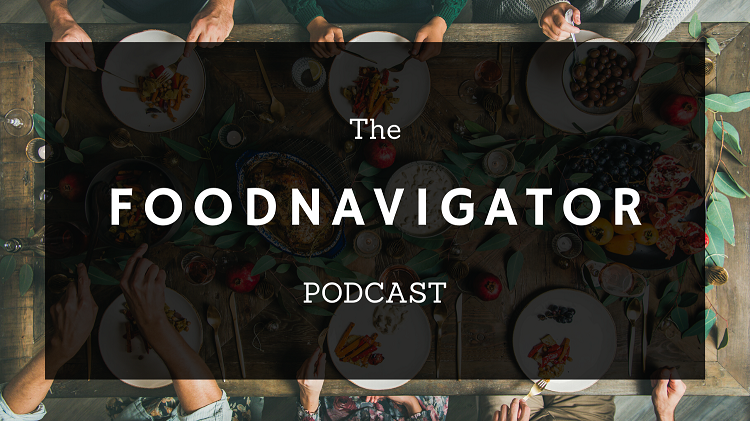 Ever since Facebook’s name change to Meta, we’ve heard a lot about the term. What is that? The word was first coined in a 1992 dystopian novel and is now defined in the Oxford English Dictionary as a “virtual reality space in which users can interact with a computer-generated environment and other users” .

People cannot eat or taste things virtually. But as the world becomes more digital, many industries – including food and beverage – are looking for new and inventive ways to expand their reach and become more accessible to a new generation of consumers.

How can food companies stand out by venturing into the world of virtual reality? And will those who hesitate to enter the Metaverse end up looking foolish or sane?

Emma Chiu, global director of Wunderman Thompson Intelligence, notes that a number of food and beverage companies are taking advantage of the opportunities presented by the metaverse.

She just released a new report based on interviews with more than 3,000 consumer and business representatives aged 16-65 in the US, UK and China.

Although awareness of the Metaverse has more than doubled in less than a year, he concludes, understanding of how it works remains low among those surveyed. But despite being unable to explain the Metaverse, consumers believe it promises to have a significant impact on our lives, and of those who know what the Metaverse is, two-thirds believe it will changing lives, with 74% saying it’s the future.

Andrew Wardlaw is Chief Ideas Officer at MMR Research. He believes that as private labels take over from them, thanks in part to rising inflationary pressures, brands need to change the way they interact with consumers. The Metaverse is one such tactic.

PerfectTed, which sells Matcha energy drinks, is one brand keen to explore the potential of the metaverse.

She bought a virtual “plot” in the Metaverse as an augmented reality experience, where her customers will soon be able to purchase her products virtually and receive them in real life. He hopes the move will lead to “increased brand awareness, increased website traffic and more people trying his products.”

Co-founder Levi Levenfiche said: “We are aware that there is an ongoing change in the way we communicate, interact and consume digitally. PerfectTed wants to be at the forefront of this change.​