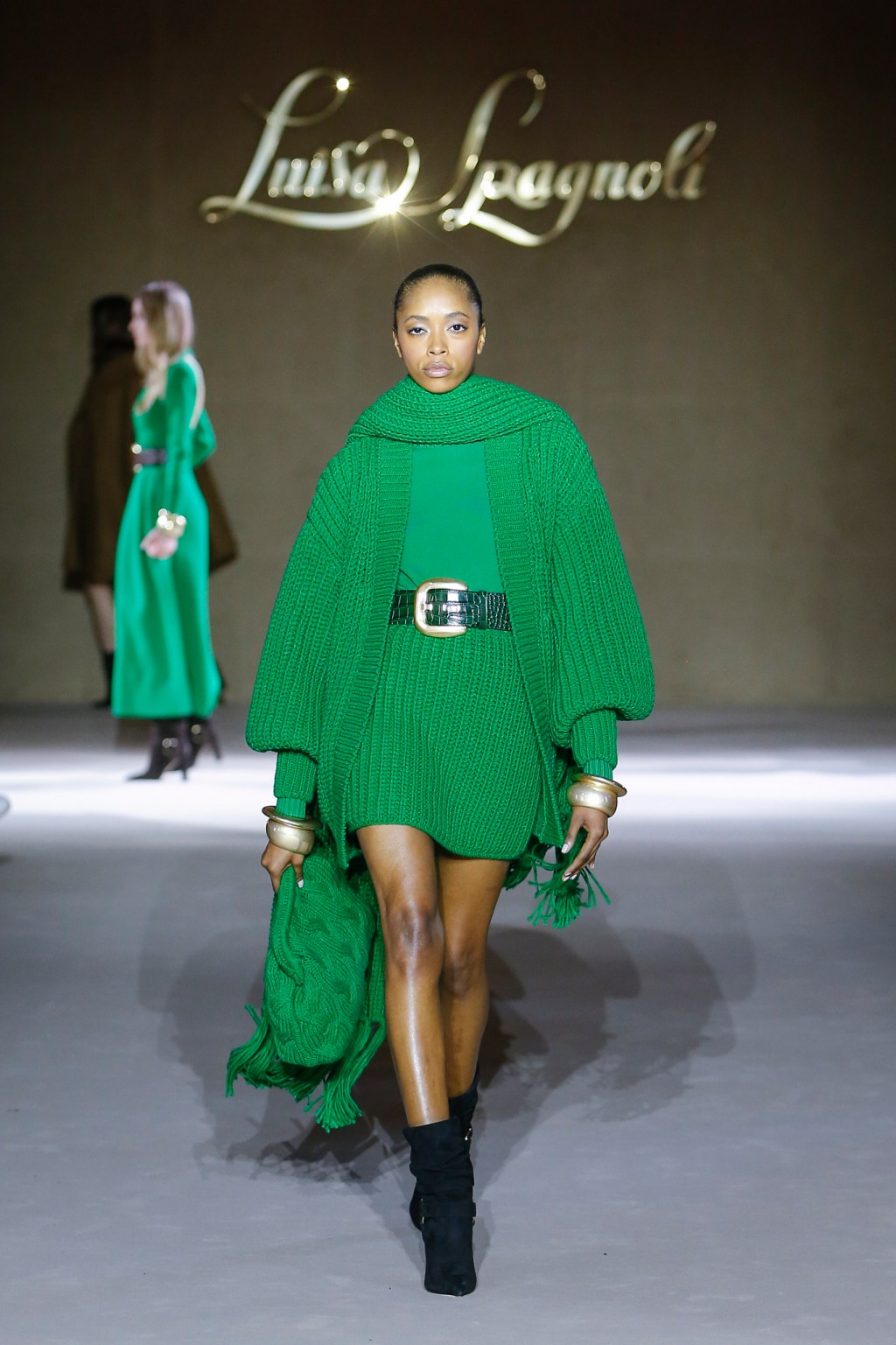 MILAN — With a history spanning over nine decades, Luisa Spagnoli knows a thing or two about the changing needs of women’s fashion.

For the past few seasons, the family business based in Umbria has carved out a renewed image, more in tune with the times and aimed at a young generation of dynamic and digitally savvy customers.

Since last September, the brand has presented its collections with shows during Milan Fashion Week and Nicoletta Spagnoli, CEO, president and creative director of the company, acknowledged that a younger vibe runs through its most recent efforts, which were imbued with bright colors. colors and an eclectic undercurrent, the result of a renewed interest in Millennials and Gen Z.

“We have always been seen as a fairly conservative brand, but our goal now is to reach a wider audience and reach a younger target, while keeping close ties with our traditional customers who have modernized their way of dressing. compared to the past,” Spagnoli explained.

As part of that strategy, the company this month launched a revamped e-commerce site focused on omnichannel capabilities typically embraced by digital native consumers.

“We’ve been looking at this opportunity for some time as we believe an omnichannel structure can drive our international expansion,” Spagnoli said, noting how the past two pandemic-disrupted years have seen online sales increase steadily, with a jump by 35%. in 2021 compared to the previous year.

The website provides customers with the ability to book private in-store shopping experiences, as well as online shopping and pickup in-store and return-in-store services.

Recognizing the sustainable expectations of next-generation customers, the e-commerce platform will also offer different packaging options, including eco-friendly and plastic-free boxes made from FSC-approved paper. A gift box option completes the offer.

The launch of the new website coincides with the internalization of its operations, which were previously outsourced, resulting in a more agile distribution structure. Spagnoli noted that this will allow the brand to manage its stock more efficiently, unified under a single management tool that encompasses physical and digital gates.

Luisa Spagnoli’s physical retail network has approximately 200 doors, including 156 directly operated flagship stores in Italy, as well as in London, Munich, Dusseldorf and Poland and 40 other banners in key regions such as the Middle East and elsewhere in Europe, operated with local partners.

The brand will open three new doors in the former region, a key growth driver, according to Spagnoli, with flagship stores rolling out this summer at Riyadh Park mall in the Saudi capital and The Pearl and DFC malls in Doha. , in Qatar. The brands also have 63 wholesaler accounts.